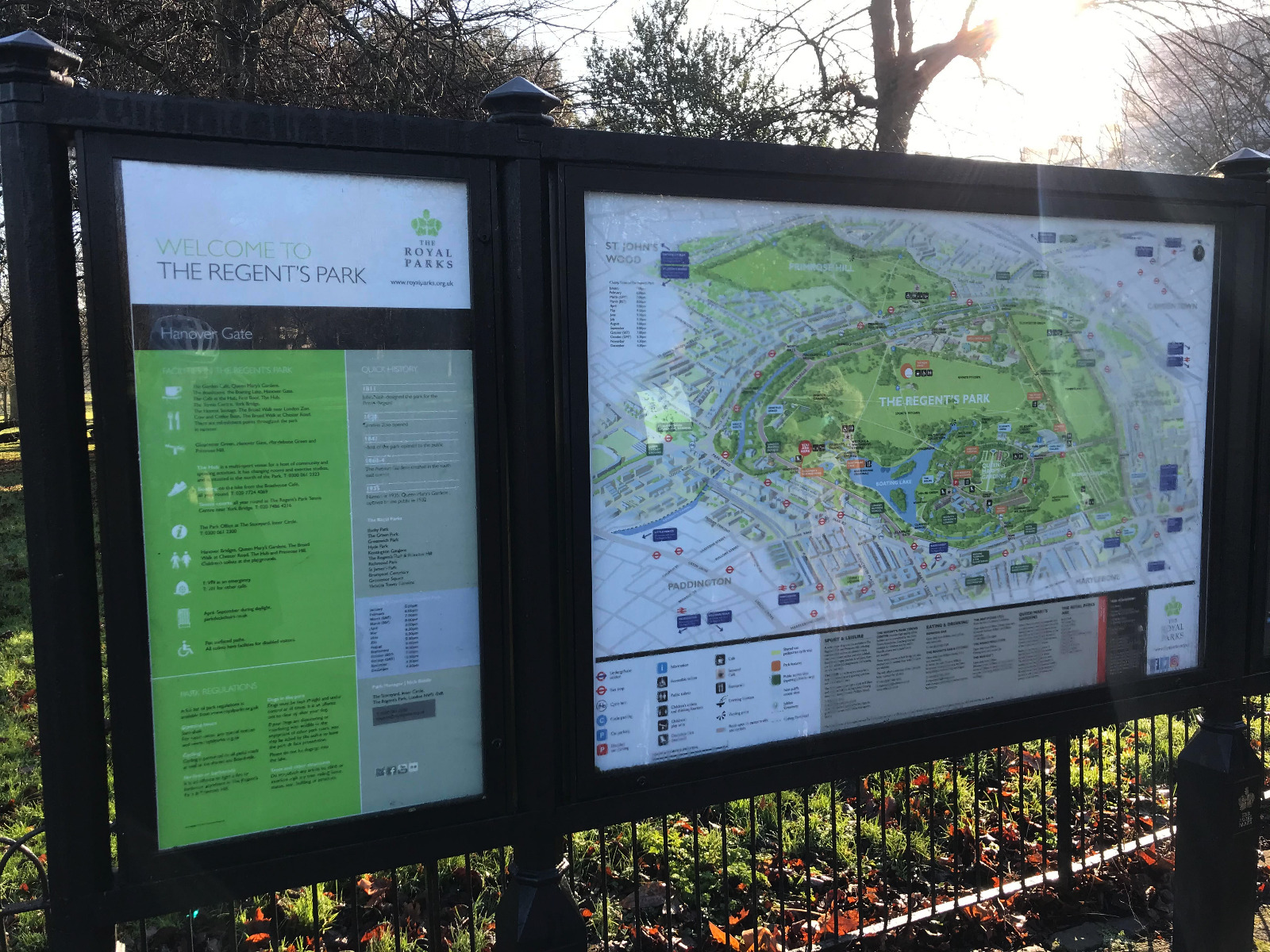 A MOTHER and her autistic child were trapped in Regent’s Park for two hours in the cold and dark after park wardens and police failed to respond to their calls for help.

Celine Bradford and her 13-year-old son, who has non-verbal autistic and mobility issues, were only set free when the fire brigade were called.

She said: “I was very disappointed by the park, they should have someone shouting by the gates that it’s closing.

“And it’s not right to leave us in there.”

They got stuck on January 2 after their regular Sunday walk ended with the discovery of locked gates at around 6.30pm.

Ms Bradford found the number for the park wardens on a board by the entrance. They told her to call police on 101, who in turn told her that someone from the park would be coming shortly. They waited a further 45 minutes without anyone arriving to help.

“My son had used all my phone battery, playing with it to keep himself calm, so I couldn’t call them back,” Ms Bradford said.

“That’s when I went towards the gate to try stopping people to help but not many were willing because it was dark.

“A very kind man stopped, he rang 999 and they took the details and said help will come, but they didn’t say who or when, so we waited again and it was very cold.” 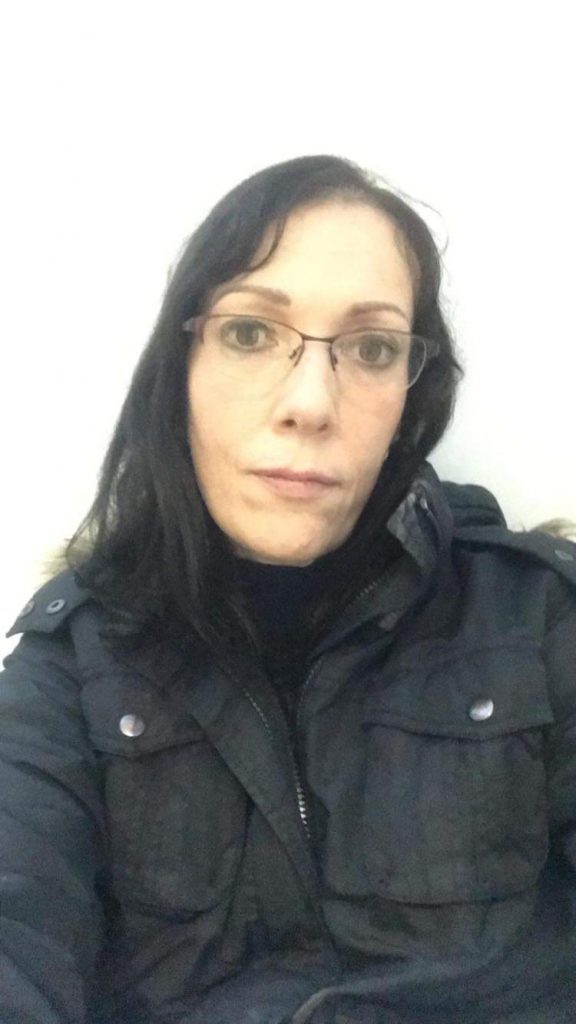 After they had been stuck in the park for nearly two hours, with no sign of rescue, her son became very distressed.

Ms Bradford said: “We were just trying to keep him calm. My son was hurting himself because he was so upset and it’s how he expresses himself – he didn’t understand why we weren’t going home. He still has the scratches on his hands now.”

As a friend “did silly dances and chatted about the birds” to try and distract her son, Ms Bradford crawled in the bushes looking for a hole to escape through.

Realising that no one from the park or police were coming, the stranger who had stopped to help, a man called “Gervais”, phoned the fire brigade. Crews arrived within five minutes and cut the lock to let them out. Ms Bradford said: “They were brilliant. It was amazing, they didn’t wait, they tried two keys to open the lock but then they cut the chain. The man that stopped, Gervais, and his wife were amazing.”

She added: “The police weren’t helpful even when they had been told that my son is autistic, non-verbal and has mobility problems. They just didn’t care.”

Inspector Nick Mc­Laughlin, of the Met’s Royal Parks Operational Command Unit, said: “We are sorry to hear that a boy became distressed after a family was locked inside Regent’s Park after closing on Sunday, 2 January. People becoming locked within the park, whether by choice or by accident, does happen on occasion.”

He added: “To assist visitors in ensuring they leave the park in good time, closing times are displayed on noticeboards at every entrance to the park, and park staff make every effort to ensure that nobody has stayed beyond opening hours.”