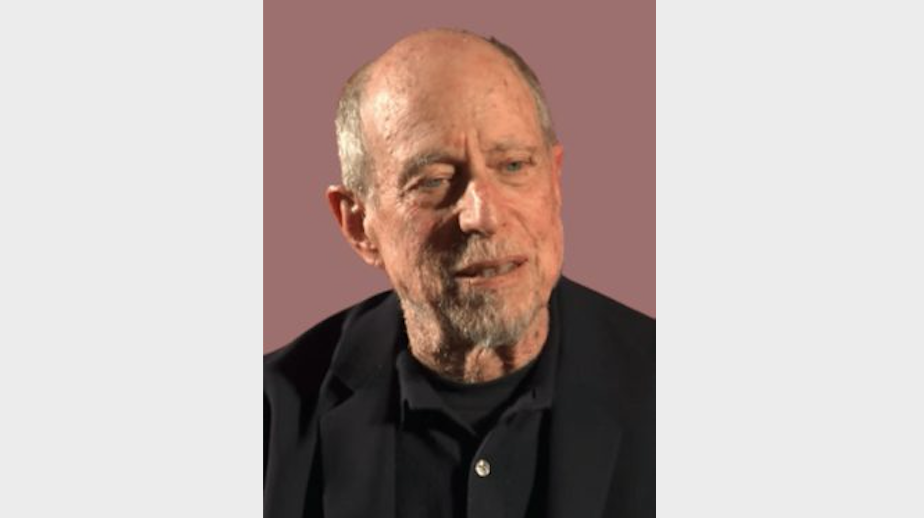 Sandy Lieberson, 84, whose credits include Rita, Sue and Bob Too and Terry Gilliam’s Jabberwocky, suffered a broken rib and a punctured lung after being knocked off his bike when a passenger opened a door suddenly in Euston Road.

Both the driver and the passenger have been ordered to share the cost of £8,192 in compensa­tion after Mr Lieberson took the case to court. “Some of the driving you see is extremely dangerous and any extra training professional drivers are made to take can only be a good thing.” He said London Mayor Sadiq Khan had the power to demand mandatory training for cab drivers.

Mr Lieberson, a former president of production at 20th Century Fox, who lives in Primrose Hill, added: “I haven’t previously worn a helmet but what has happened to me has changed that. It is crucial that cyclists wear safety gear to protect themselves and there should be more education around this.”

He said that he had decided to sue in relation tho the incident in 2016 because he was “angry” with the driver for being reckless, adding “it could have been a lot worse”.

He added: “The crash happened so fast and when I hit he ground I couldn’t move and thought I had broken my back. I was in a lot of pain but I was lucky that it was not a permanent injury”.

Laura Swaine, a specialist cycling injury lawyer from Osbornes Law in Camden Town, who represented Mr Lieberson, said: “This case shows the importance of mini cab drivers being aware of cyclists, but also the need for their passengers to be conscious of their surroundings when they get out of the car.”