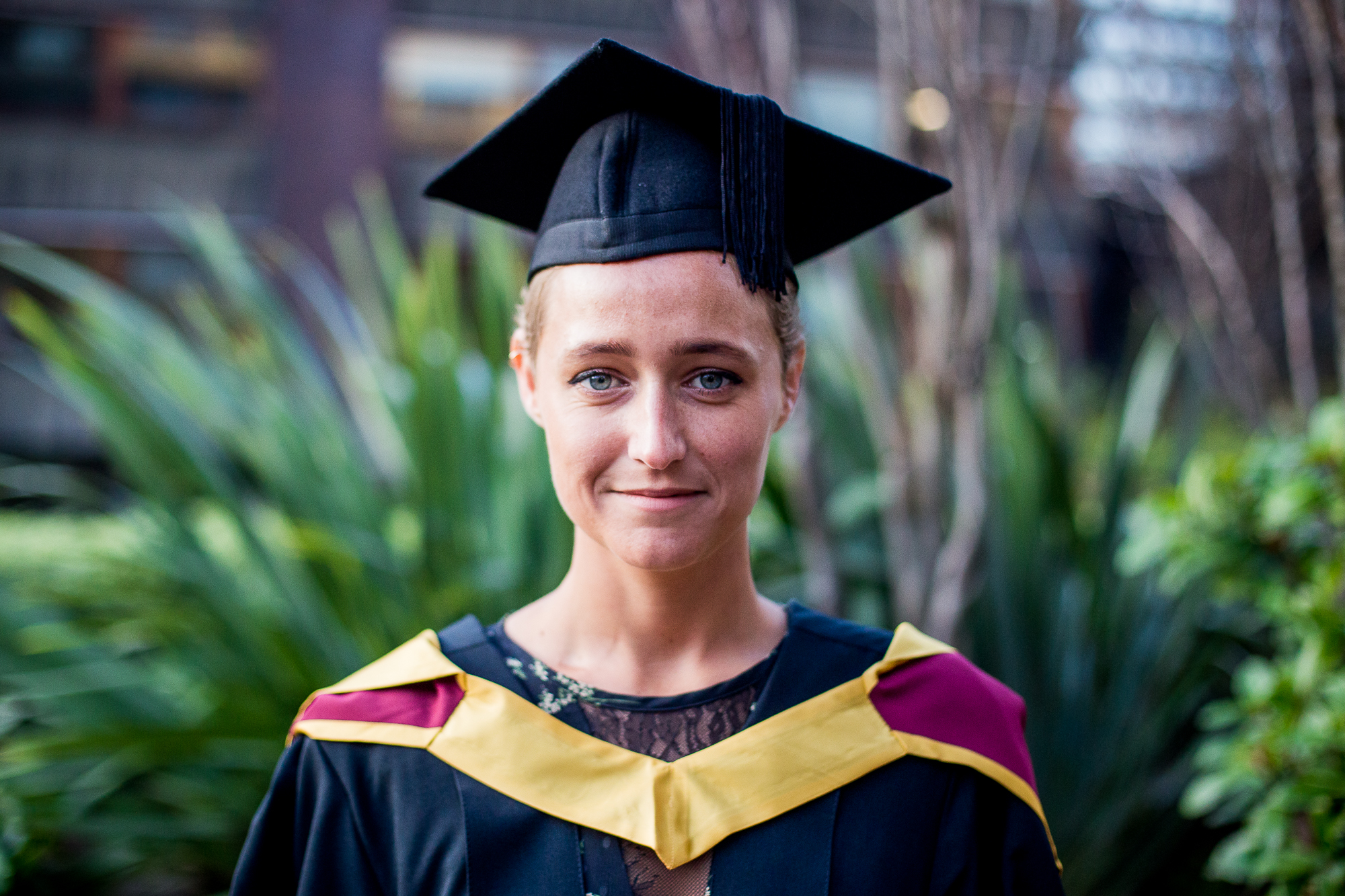 Michelle Fredman: ‘I used my Masters as my motivation’

“I never wanted to use it as an excuse – I would even wear a chemotherapy backpack before going to CityBar,” says Michelle Fredman, 26, who has graduated from her masters degree at City University despite falling ill with a rare form of cancer.

The aspiring reporter, who fell in love with writing whilst travelling in South America, was diagnosed with stage 2 Hodgkin’s Lymphoma three years ago. One of the rarest forms of cancer, it develops in the immune

system and decreases the infection-fighting properties of white
blood cells.

“I underwent six months of chemotherapy and despite my appearance drastically changing, I focused a lot of this time on my writing,” she said.

Despite suffering a relapse in 2018, Michelle decided to write her dissertation about going through cancer in her 20s, saying: “I refused to let the cancer define me. I refused to let it affect my life at university. I had worked too hard to let it control me. I used my Masters as my motivation, as a reason to fight my way out of bed in the morning.

“I thought if I have cancer, I may as well make it useful for something. I wrote so much, like how cancer can affect you sexually, about hair loss and femininity and even about other cancer fighters and survivors who motivated me.”

Michelle has since recovered after having a stem cell transplant from her sister, Nicole, who flew to the UK from Australia for the procedure.

“This whole experience has changed my entire outlook on life,” says Michelle.

“Young people have so much pressure on them to succeed and make something out of their lives, but I am just so happy to be alive. I am so much happier now.

“I have survived cancer twice, I have also survived a Masters. The past five years of my life feels like the end of one journey and the start of another.”

Michelle graduated from City University with a distinction MA International Journalism on January 21.

Life kicks off again after retirement! 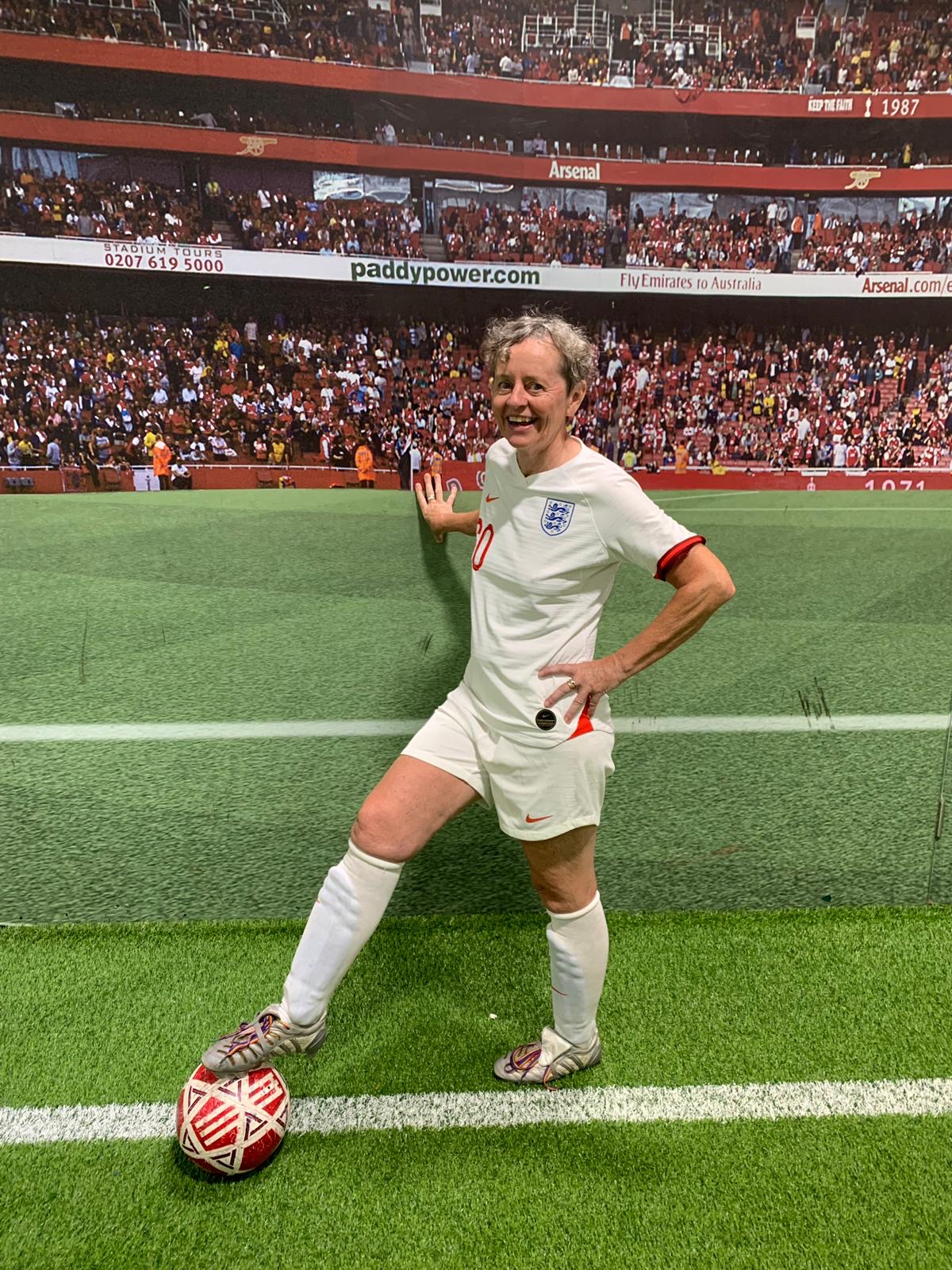 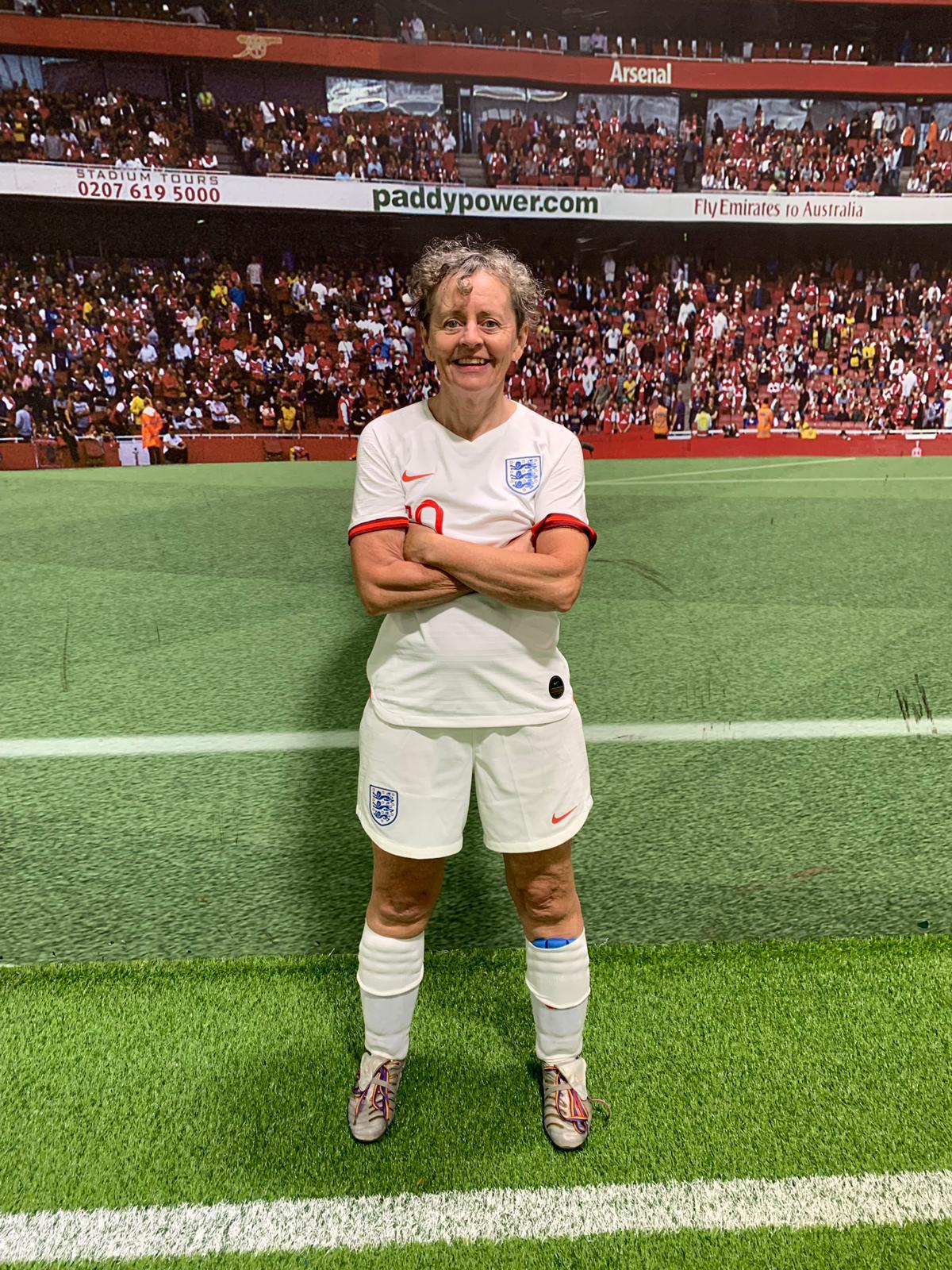 She was known as the sports- crazed headteacher who had a kick-around with the children every break and lunchtime. But Julie Keylock, 60, who was headteacher at Samuel Rhodes school for 10 years, has rediscovered her passion for football in retirement.

Julie, who grew up in Middlesex, says: “My dad was a footballer and I followed him everywhere. There weren’t girls teams as such back then but I persuaded my teachers at school to let me play football instead of netball which I hated.”

She has now been training with women’s team Goaldiggers Football Club (GDFC) for three months and notes the differences between football opportunities for women now and then, saying: “To be 19 and to be able to walk off the streets and be able to play four times a week – I would have died and gone to heaven.”

GDFC have now launched Thursday sessions – footbALL – for women of all abilities and ages.

“I am really loving it,” Julie says. “It is bizarre being 30 or 40 years older than most people. Having said that, I have been a teacher all my life and I like young people.

“They are lovely people and it is great seeing so many women of so many different types, backgrounds and ages.”

Sessions are held every Thursday from 6.30-8pm at The Bridge Secondary School and cost £5 or £3 for students, unwaged or low-waged persons.

For more information go to www.goaldiggersfootballclub.com/training