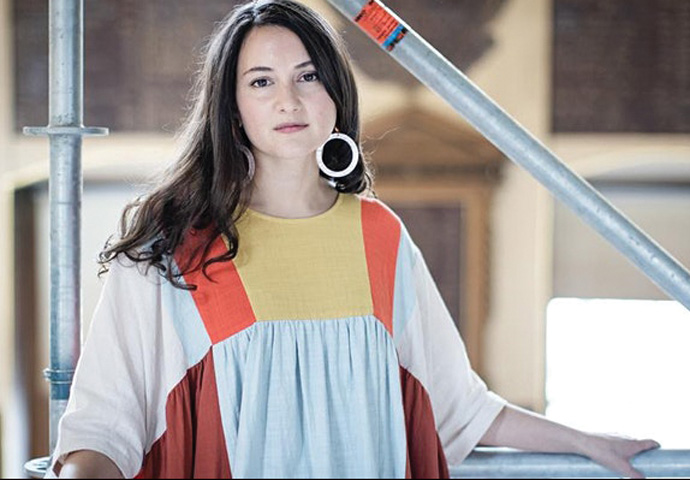 Put up the bunting and balloons, it’s finally arrived: normality (or something of the sort). From May 17, Boris Johnson’s arbitrary rules allow us back into the concert halls that have been closed to audiences for most of the past year. But as the numbers they can take will be a fraction of before, it won’t be easy to get tickets – which is why many venues will still be livestreaming their shows so you can watch at home.

An example is the Wigmore Hall, which bounces back to sub-normality on Monday night with a hot-ticket programme by cellist Steven Isserlis and friends (playing Beethoven, Kurtag, Schubert) that will probably be sold out by the time your read these words. But, you can access it live on the website (wigmore-hall.org.uk) at 7.30pm. And it remains there for the next 30 days, on demand. So no need to feel left out from the party – which it truly is, because this month marks the 120th anniversary of the Wigmore’s foundation.

When it opened, in May 1901, it was called Bechstein Hall after the German piano company who owned it. But in the First World War the building was seized as enemy-alien property, sold to Debenhams department store, and reopened under the name it’s had ever since: a name recognised throughout the world as arguably the most celebrated chamber-concert venue in existence, and something London should be proud of.

Other audience-present Wigmore concerts this week include guitarist Sean Shibe and pianist Melvyn Tan in separate solo recitals (May 19), soprano Carolyn Sampson (May 21), and the Heath Quartet (May 23). Transformative experiences guaranteed. And as someone who’s been doing online presentation for the Wigmore’s concerts during lockdown, speaking from an empty hall, I am so looking forward to hearing the music greeted by applause again instead of silence. Funny how the thunderous noise of clapping hands makes all the difference.

Other reopenings this week include the Royal Opera, whose new Clemenza di Tito starts Monday with reduced-capacity tickets beyond the reach of mere mortals, though there’s also online access (roh.org.uk).

And it’s great to see that the City Music Foundation Concerts are opening up to live audiences – with an intriguing event on May 19 when one of its protégés, jazz singer Nishla Smith, delivers a programme of songs about birds (think David Attenborough with blue notes). It happens 1pm in the special, if not notably avian, ambiance of the 18th-century Great Hall at St Bart’s Hospital where socially-distanced space is at a premium – so book quickly on Eventbrite if you want to be there. Otherwise, you can just book for online access. Either way, it’s free. www.eventbrite.co.uk/e/lunchtime-concert-series-nishla-smith-tickets-132084950643

Meanwhile, a new venue (for me at least) gets going on May 21 when the Salvation Army Hall, Haverstock Hill, Chalk Farm, hosts a event organised by NW Live Arts: a cross-cultural programme that explores identity and place in the world. With an eclectically diverse ensemble that embraces piano, lute, percussion and the Middle Eastern oud, it has music from Dowland and Lully to Birtwistle and the Iraqi-British Attab Haddad, traversing more boundaries than your average concert would dare. Booking and details: nwlivearts.co.uk