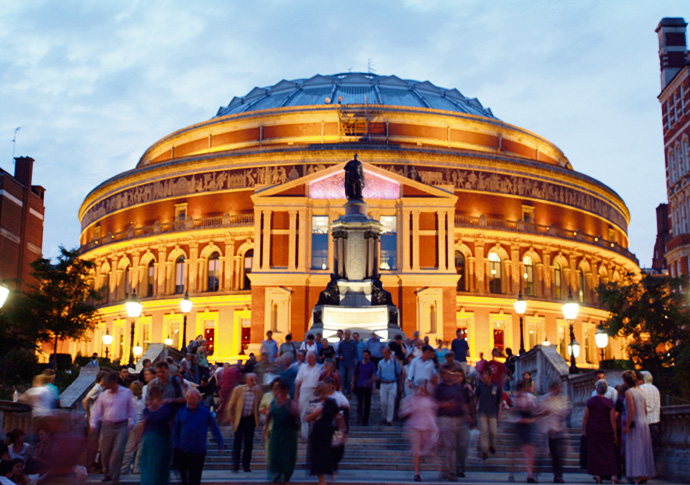 THIS week brings a landmark in the music year that’s always a big deal but more momentous this time round than usual. The Proms come to a close. Almost immediately all the other venues come to life with their new seasons. And for many of them, they’ll be back in proper business for the first time since the Covid crisis hit.

The Proms wind up with two events, one intimate, one grand. The intimacy is this Friday (Sept 10) when I can guarantee the Albert Hall will be held spellbound by a solo pianist, Pavel Kolesnikov, playing Bach’s Goldberg Variations: music that, the story goes, was written at the request of an insomniac patron to help him through the night. 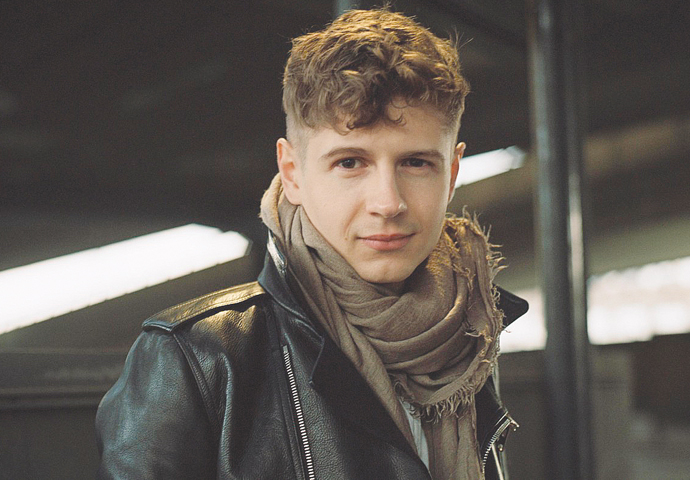 It isn’t easy for an unaccompanied solo player to command the vast space of the Royal Albert Hall, but in Kolesnikov you get a pianist of poetic genius: charismatic and intense. If anyone can do it, he can – so expect this Prom to be remarkable.

The grand event, on Saturday, is the Last Night, and it will be interesting to see how much of the traditional spirit survives Covid restrictions on standing places. There certainly won’t be so many flag-wavers as usual, but the BBC are programming most of the usual flag-waving repertoire. And for serious content there’s Wagner – with celebrated Wagner tenor Stuart Skelton in the spotlight. Details: bbc.co.uk/proms. And all on Radio 3 (as well as TV for the Last Night).

• The LSO’s new season at the Barbican makes a swift start on Sunday, with Simon Rattle conducting an all-English programme of Vaughan Williams, Purcell, and the world premiere of a new piece by one of Britain’s leading contemporary composers Julian Anderson. For anyone who thinks that modern music has no tunes, there’s also Peter Maxwell Davies’ loveable Orkney Wedding with Sunrise – the sun proclaimed by the spectacular onstage arrival of a Scottish bagpiper, which always goes down well with audiences. lso.co.uk

• And like racing dogs out of the trap, the Royal Opera is quick off the mark the following day, Sept 13, with a new production of Verdi’s Rigoletto – notable as the first full staging by director Oliver Mears since he took over as the man in charge of the company. With Antonio Pappano, the ROH’s music director, to conduct, it will be very much an in-house statement of the “Here we are post-Covid” kind. And demonstrating, hopefully, that Covent Garden is in rude health. roh.org.uk

• Other things to listen for this week include the return of the small-scale but adventurous London Festival of American Music at the Warehouse, Waterloo, September 13-18. Run as ever by the pioneering conductor Odaline de la Martinez, this year’s schedule features transgender opera, a raft of UK premieres, and a lot of Florence Price whose music has become core repertoire at Radio 3 so you’ll know how it goes. lontano.co.uk

• Lastly, bearing in mind the sombre significance of September 11, take note of the Heroes Band, a group of ex-military brass players who raise money for charity. They have a concert at St Paul’s Covent Garden that night. Book at actorschurch.ticketsolve.com