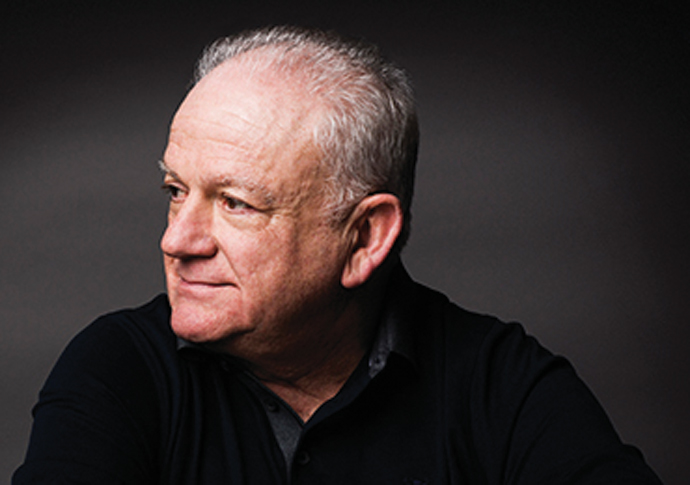 QUIETLY conscientious, unsensational composers aren’t the ones who generate attention, but they sometimes get their due acknowledgement. And an example is Brian Elias who, this Saturday, gets his own day at Wigmore Hall – with concerts livestreamed at 11.30am and 3pm (there’ll be no audience present) and access to an evocative documentary made about his life by the celebrated film-maker Barrie Gavin.

Born in India to Iraqi-Jewish parents but discreetly resident for many years just off the Finchley Road, Elias flourished through the 1980s/90s with high-profile scores like his Royal Ballet commission The Judas Tree and pieces at the Proms. But his output is painstakingly careful, which makes new works few and far between.

The music for his Wigmore Day has been self-chosen to give, he says, “a rounded picture of my work, but also with a view to what people may find interesting. All my life I’ve tried to be someone who writes with integrity, and I hope that comes across.”

Alongside his own scores are works by Ravel (“whose sound-world has always been inspirational to me”) and Elizabeth Lutyens (“who I used to visit for lessons when she lived in Belsize Park: a formidable character and probably the first woman in Britain to make her living by writing music”).

Poignantly, there will also be a piece written by Elias for the soprano Jane Manning who died on March 31. A brilliantly mercurial, fast-talking, larger-than-life figure (based in Islington), Jane presided over the world of tough contemporary music singing for decades. And how we’ll miss her.

Access to the Brian Elias Day is free, via the Wigmore’s YouTube site. And so is access to the film – though you need to email boxoffice@wigmore-hall.org.uk to get a link.

• Another recent death – on the same day as Jane’s and equally sad – was that of Valerie Solti: widow of the conductor Sir Georg, but someone of significance in her own right who tirelessly championed musical causes, and gave young performers a platform at the concerts she hosted in her Primrose Hill house.

I was privileged to have known her and enjoyed her company on memorable trips abroad. She had disarming elegance and beauty, right through to her 80s. And she was a good soul: generous, kind, funny – with a fund of riotous stories, not the least of them being a much-told account of how she met her husband in the 1960s.

She was a TV presenter, sent to interview him in his hotel room at the Savoy. He came to the door in a state of undress, asking her to help him find his socks. And by the time the interview was over, they were virtually engaged.

• If you’ve ever wondered why a Stradivarius sounds better than a modern violin, there’s no straightforward answer. But it’s down to maths as well as music, and the mathematician Marcus du Sautoy attempts an explanation in a lecture/concert filmed in Oxford’s Sheldonian Theatre with the Oxford Philharmonic Orchestra. The music is Rameau and Bach (including his double violin concerto), and it’s all freely accessible on the OP’s YouTube site. Watch, listen, learn – and understand why Strads change hands for $16million.