Menace by the Mersey in Fare 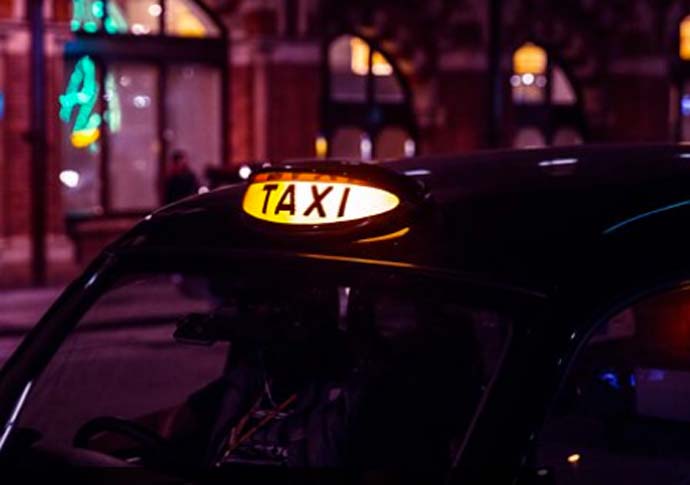 TONY Schumacher always wanted to be a writer. He left school at 16 and worked abroad as a roofer, jeweller, bouncer, barman and binman, before returning to Liverpool where he became a response policeman.

After a breakdown and a period of homelessness, he found himself driving a taxi around the streets of his home city. He remembered his dream and finally started to write.

Fare is Schumacher’s first radio play. Set in Liverpool, this deliberately low-key urban thriller, with a sting in its tail, suggests he’s a writer to watch.

Taxi driver (Mark Womack) picks up Mikey (Mike Noble) and Leanne (Sade Malone), both dressed in black nylon tracksuits. Mikey tells him he wants a grand tour of the city, ending up at the docks. The driver is uneasy, anticipating his fare will do a runner. When Mikey offers him £50 up front, he begrudgingly accepts.

At their first stop, Leanne is sent on an errand but doesn’t return. The driver warms to Mikey and the pair bond as they discover they have more in common than they had first suspected. At the next stop, Mikey pays the driver to accompany him into a “tidy gaff”, advising him to “look hard”.

Over the course of the evening, the two men share their past aspirations and admit to their failures. They had both wanted more from life after leaving school without qualifications. The driver confesses to the time he lived in his car. Mikey wishes he’d gone to university, instead of dealing drugs and ending up in massive debt. Casual observations become life lessons.

They drive to a lonely part of the Victorian docklands, not yet converted into flats or art centres, described in Schumacher’s lyrical prose as “all rats and broken drainpipes that stopped just short of the floor… the smell of molasses hung heavy in the air as it drifted across the river on the after-midnight mist”.

Here the drama ends with a thrilling climax and a devastating final revelation. I’m looking forward to Schumacher’s TV series, The Responder, starring Martin Freeman, on BBC 2 next year.