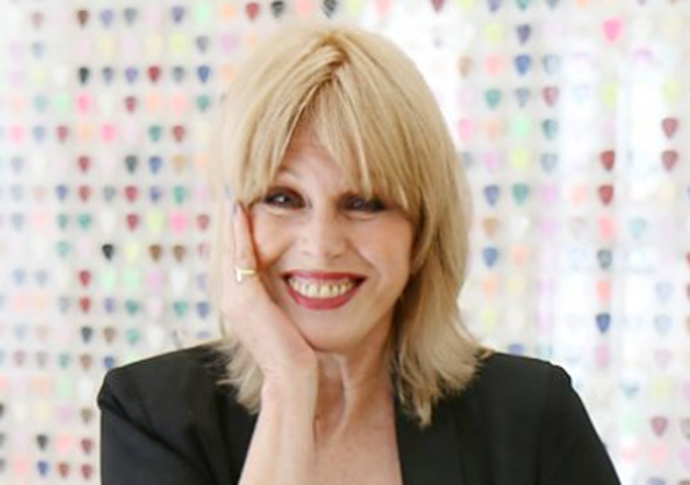 AS we face another lockdown, a welcome respite is Tessa Gibbs’ lively comedy, Meltdown, directed by Gaynor Macfarlane, and starring the inimitable Joanna Lumley as an ageing actress.

Emily Sanders (Lumley) is having lunch with her agent Frank (Robert Glenister) in a chic London restaurant. She’s 70, concerned about looking her age, but hungry for her next major role. A man saunters over to ask if she’s Emily Sanders; his wife is a fan: “But you’re too old,” he suggests, “you haven’t done anything for a while, have you?”

Rubbing salt into the wound, Emily is mortified when Frank offers her a part in a Saturday night, naked celebrity TV show.

“Why would I do that?” she asks, “they’ve never asked me if I can dance… and I can skate!” she huffs.

The man returns, attempts to take a selfie with Emily and steals a kiss. She leaps up from the table, sends the cutlery and plates flying and barricades herself in the loo.

Emily’s “meltdown” is filmed by Natalie, the man’s wife and supposed fan, who posts it on Twitter. It’s swiftly taken up by the local press and hits the main news. Everyone is quick to jump on Emily’s moment of weakness and she is accused of creating an “altercation” and “criminal damage”.

As Emily takes stock in the bathroom – “bigger than my first flat, a studio in Kilburn” – we learn of her past success over 50 years, which she measures in awards: “Three Baftas, one Olivier, four Palladium pantos, three seasons at the RSC… a Tony nomination”.

When her estranged daughter Tara (Claire Rushbrook) turns up, we discover her failures as a mother.

Given her distinctive voice, Lumley is the perfect actress for radio. Through a subtle change in register she is able to convey disdain one minute, exasperation the next.

As bleak times descend once again, we need our national treasures more than ever to spread some warmth and raise a smile.

Lumley does just that – her performance is pure gold.