Councillor who lost Alzheimer’s sufferer husband to virus, races to engagements after lockdown 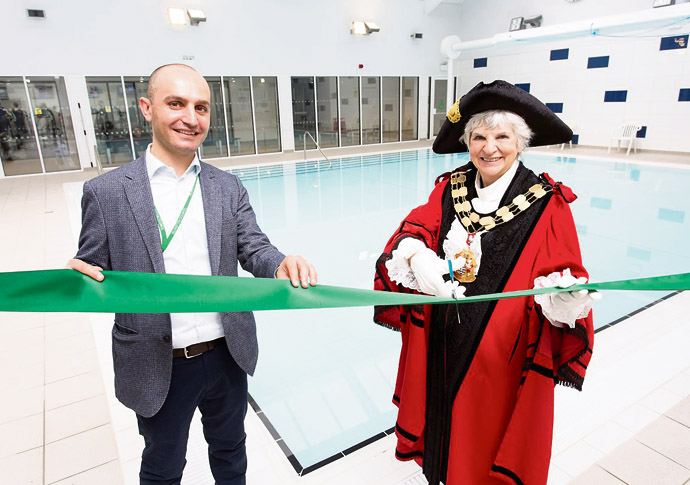 DEMENTIA is a “remorseless” disease, the Mayor of Islington said as she sought to raise awareness of a condition that is close to her heart in her last days in office.

Long-standing councillor Janet Burgess passed on the ceremonial robes to her successor councillor Troy Gallagher in a meeting of the full council at the Town Hall last night (Thursday).

While most mayors spend their year gracing various events and cutting endless ribbons across the borough, the pandemic has meant that this week was the first time Cllr Burgess was able to attend anything in person – and she did her best to make up for lost time.

In total, she raced through a dozen engagements including four citizenship ceremonies and the “official opening” of the Highbury Leisure Pool after it was devastated by fire three years ago.

But it was a quiet walk in Caledonian Park that was most poignant for the Town Hall veteran as it was in aid of her chosen charity The Alzheimer’s Society, which helped Cllr Burgess and her husband Wally deal with his dementia diagnosis.

Mr Burgess, who also served as a councillor for 12 years, died with Covid-19 during the height of the first wave of the pandemic last year while staying at the Bridgeside Lodge care home in Angel.

Cllr Burgess said: “His condition slowly got worse over time. It is a remorseless disease. 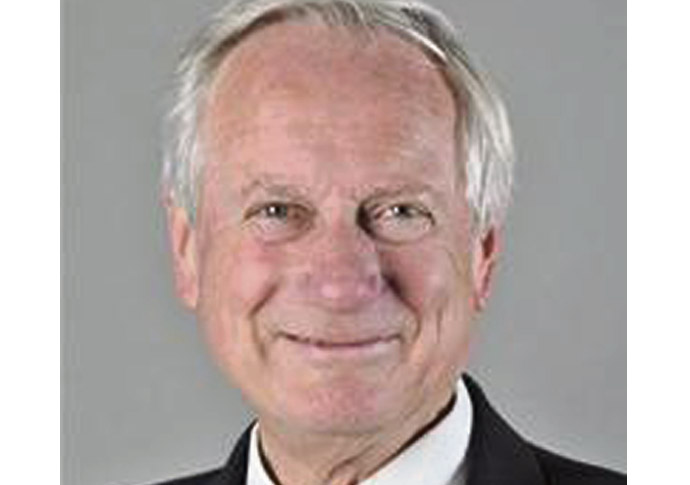 Wally Burgess, who served as an Islington councillor for 12 years

“He went into a home in January 2018 and he hadn’t known me for a good year before that. It’s very distressing.”

Around 1,500 people in Islington live with dementia, caused by a number of diseases that affect the brain.

Dementia may include symptoms of memory loss and difficulties with thinking, problem-solving or language.

Cllr Burgess, who held the health and social care brief at the Town Hall for almost a decade, secured a commitment from the council to make Islington “dementia-friendly”.

The council commissioned The Alzheimer’s Society to set up a steering group which brought in partners such as Arsenal Football Club and the Museum of London to help those living with dementia in the borough.

Cllr Burgess said: “The most helpful thing people can do is recognise when someone has dementia and this can come with training.
“Everything takes a lot longer for someone with dementia because it has to be processed. And if you rush them then they get confused and upset.

“I know I used to get flustered if things were taking time. Looking back, I was far too worried about maybe holding other people up. Now, as an older and wiser person, I think, well, tough, if someone has to wait.”

She added: “People affected by dementia have experienced significant harm from the restrictions to social contact and reductions in services during Covid-19.

“People were in care homes without the benefit of visitors, and although care home staff can be wonderful, the support and assistance of visitors and family is vital. That was lost completely.

“Then there are the workshops, singing lessons and social meetings that used to be a lifeline for so many that were lost as well.”

Cllr Burgess hopes the history walk in Caledonian Park yesterday (Thursday) will be one of many activities that those living with dementia in Islington can take part in.