He would espouse Green principles passionately after a glass of wine. 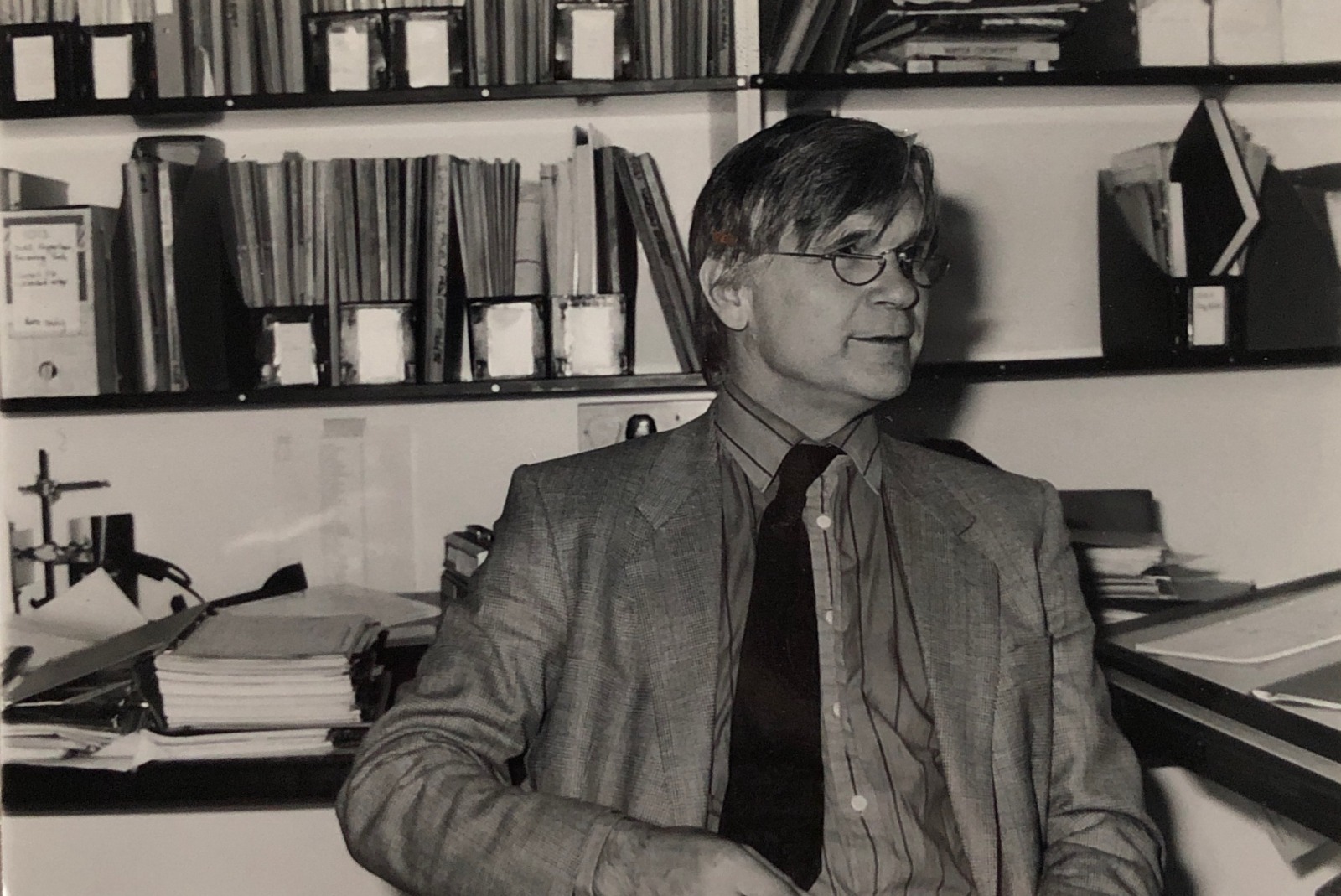 PROFESSOR Max Fordham, who has died aged 88, was born in Camden, poured many hours of his professional life into buildings around the borough – and passed away in the Camden Town home he had designed and built himself.

Founder of engineering firm Max Fordham Associates with his wife Taddy, the engineer earned a host of prestigious posts and awards during a career which saw him work on schemes that included the Alexandra and Ainsworth estate in Swiss Cottage.

As Mr Fordham considered a profession after a degree at Cambridge, his friend, the celebrated architect Sir Leslie Martin, told him he would make a great engineer and arranged a job as a development engineer at Weatherfoil Heating Systems. During his time there, he invented a new fan convection heater.

Mr Fordham had grown up in Parkhill Road, Belsize Park.

His father, Michael Fordham, was a doctor. His mother Molly Swabey was a journalist working at the News Chronicle and Vogue.

Their friends were made up of a Hampstead artistic set of the 1930s – artists Barbara Hepworth, Ben Nicholson, and Henry Moore, who was a close neighbour.

After they travelled to Jamaica during the war – his uncle was the island’s chief forester – his mother died as the only passenger on board a ship carrying 10,000 bananas sunk by a German U-boat. 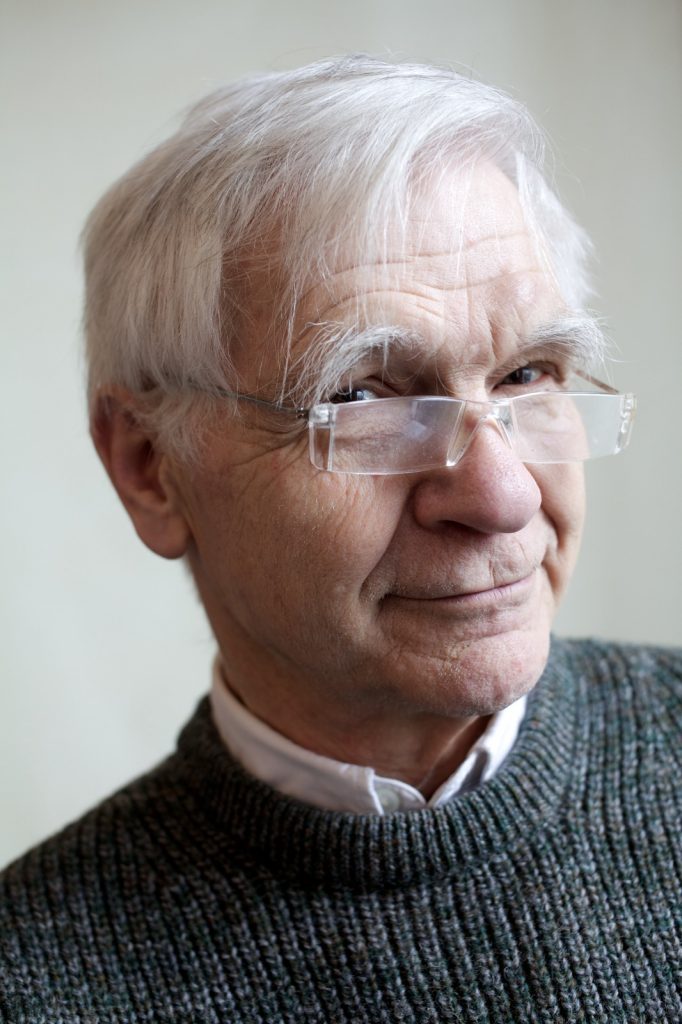 Later, Mr Fordham enrolled at the progressive Dartington School in Devon in 1944. He met Taddy in the 1950s, impressed by her singing, guitar playing and performances as a comedian.

The couple moved to a basement flat in Primrose Hill in the 1960s while he worked for engineering firm Arup. It was here that they started a family, having three sons.

In 1966, they moved to Albert Street in Camden Town and set up their own firm, which still thrives today – it is run from the Rotunda in Gloucester Crescent.

The company was based on a collaborative approach, encouraging shared responsibility and ownership.

Mr Fordham’s professional honours are long, including fellowships of the RIBA, the Royal Academy of Engineering, the Royal Society of Art, as well as an OBE. 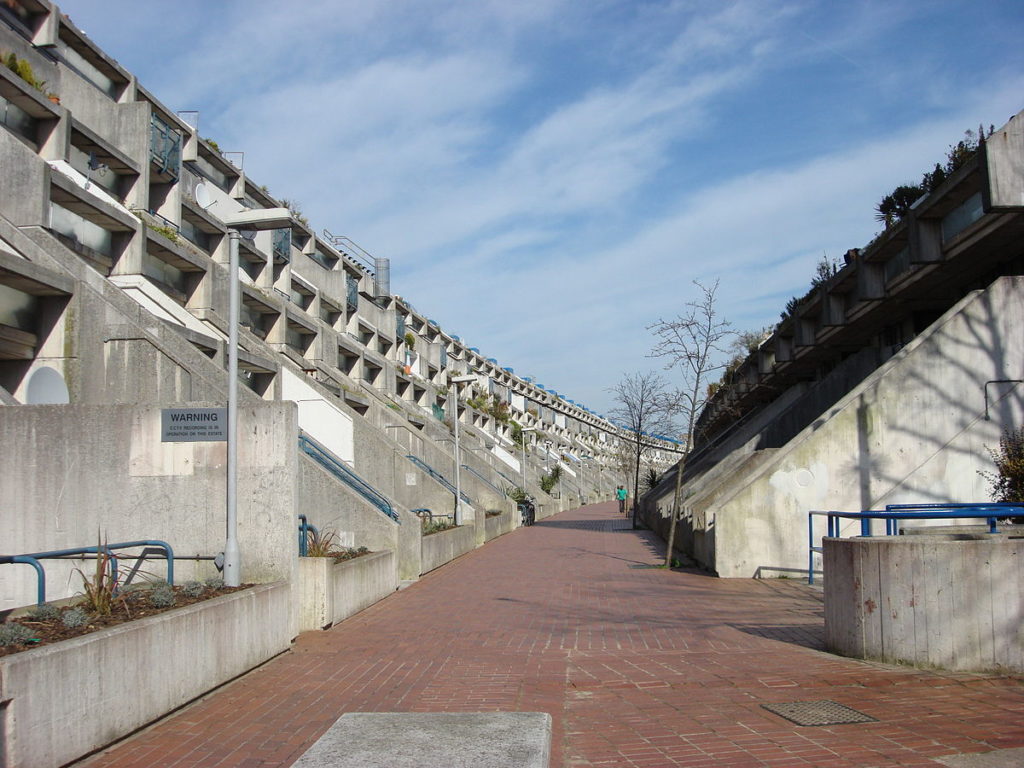 An eccentric and humorous man, his son Finn described him as living in “a slightly abstract and intellectual world”.

He did not like pets, and saw keeping an animal who you could not have political arguments with as pointless.

He enjoyed Sherlock Holmes books, and Greek and Cypriot restaurants. He ate bran every day and liked strong coffee.

His politics, he said, could be complicated – he would espouse Green principles passionately after a glass of wine.

A mixture of a classical liberal and an anarchist, one friend jokingly called him to “the right of Genghis Khan”.

In 1976, the family moved to Camden Square and it was a plot at the foot of the garden that saw Mr Fordham embark on his last, personal job four years ago as he set about designing a carbon-neutral house, which he spent his last days in.