Martin Short, funny, sharp, generous – and scourge of the sleazy and corrupt 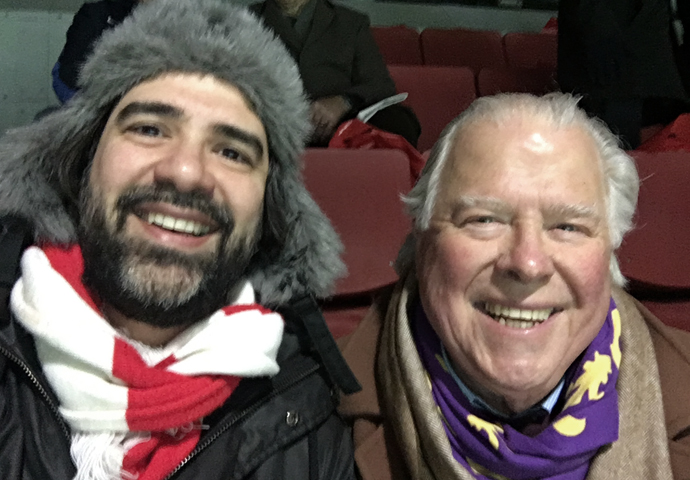 “I AM extremely lucky to have enjoyed an entertaining half-century as a licensed muckraker, exposing scandals that people in high places never wanted the rest of us to know about,” Dad told me earlier this year before his condition deteriorated.

All who knew Martin Short would agree he occupied a rare spot in his profession.

Author of several books, an investigator and reporter for television for 50 years, he will be remembered for his seminal work in exposing organised crime, police corruption and malfeasance in public office on both sides of the Atlantic.

To his friends and family, he will be remembered as a man who was wickedly funny, brilliantly eloquent, super sharp, diligent and determined, kind and concerned, joyous, and perhaps most of all, generous.

Generous in the time he gave, the interest with which he listened, the passion with which he cared, and the welcome he granted to all.

He was born in Somerset, the youngest of three children, but the family moved to south east London so Martin could attend St Dunstan’s College from where he got into Cambridge to read history in 1962.

A polymath, with an ability to absorb vast amounts of knowledge, he also had a talent for theatre and song, writing lyrics for and acting in the Footlights Revues, touring Europe with the Cambridge Experimental Theatre group in 1964, playing Falstaff, and performing at the Edinburgh Festival in 1965.

His great friend, fellow actor Miriam Margolyes called him “a rare chap who enriched all who knew him with a smile that lit up the stage”.

Indeed, it was perhaps that voice of his, once described “like poured toffee with just touch of archness” that enabled him to charm so many crooks and cops, gangsters and molls, politicians and judges in his investigative career.

From a flat in Kennington he eventually moved north to Primrose Hill and then Hampstead in the early 70s, where he set about becoming the scourge of corruption everywhere, as well as being a prominent figure in local politics as a left-leaning liberal.

A lifelong member of the NUJ, he was an ardent supporter of journalists’ rights. He worked for Thames TV’s This Week and Granada’s World in Action as a researcher and then, on screen, as a reporter, with The London Programme at London Weekend Television.

His pursuit of those complicit in sleaze and vice was a never-ending one.

He wrote several books on British crime, the Kray Brothers’ henchmen, and many more – as a child I remember being fascinated with the assortment of ex-cons who came through the doors at the family house in Cannon Lane. 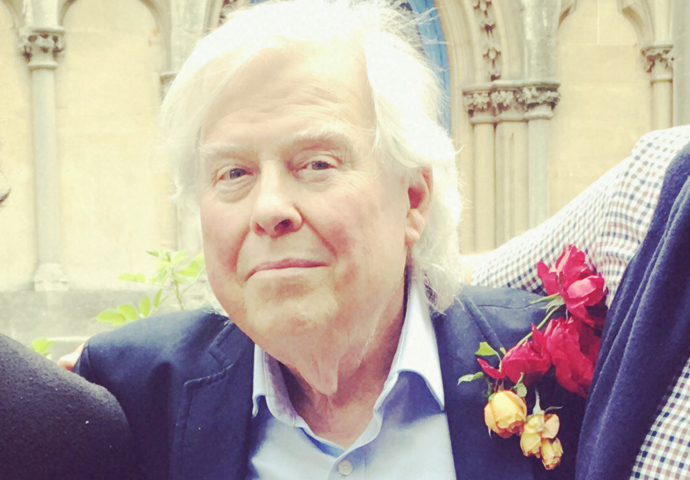 Martin’s book, co-authored with Barry Cox and John Shirley, The Fall of Scotland Yard, was explosive in its revelations of corruption in the Met. In 1984 he co-produced and wrote the book of the Thames TV series Bafta-nominated Crime Inc on the history of La Cosa Nostra in America.

He found solace in listening to jazz, blues, soul, reggae, Latin and South American rhythms, anything by Quincy Jones, most forms of popular song and pretty much all classical music.

Visitors would always end up dancing away to his broad collection of records at numerous elegant soirées, dinners and social gatherings in the house next to the Heath, hosted by Martin and his Lebanese-born wife Sana.

They met as a consequence of a research trip he took to Lebanon in the early 70s and were married in 1974.

Martin was always fascinated by the Middle East and travelled extensively throughout the region, writing a booklet for the Minority Rights Group on the Kurds and becoming an early advocate for the Palestinian cause.

Throughout his life and from the moment he was diagnosed with advanced prostate cancer in 2016, Martin never lost his curiosity, humour or geniality, typically writing and joking morbidly throughout his treatment: “I’m stage 4 son, you know what stage 5 is!”

Deeply loved, he is survived by his wife Sana, children Ramsay, Alexander and Jumaan, and grandchildren, Lamia and Sami.