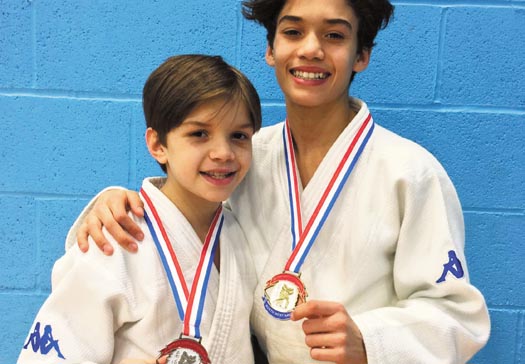 BROTHERS Luan and Liam Veras have their sights firmly fixed on representing their country as they continue their quest to master yet another martial art.

The duo often hit our headlines for the accolades they win within the world of karate. Along with their youngest brother Luca, they also enjoy Brazilian Jiu-jitsu and boxing.

Their latest win, however, comes in judo where Luan struck gold to earn a place at the British Judo Centre of Excellence in Walsall, which he visited last week to take part in an intensive four-hour training session.

The triumphant 12-year-old caught the eye when he won a deserved gold medal in his age group at the North West Area Age Banded Judo Championships, held in Blackburn.

Younger brother Liam, 11, also qualified for his final, but despite winning the contest by just a single point in the final second of the bout, he had to settle for a silver medal after being disqualified for using a technique which is not allowed in his age category. 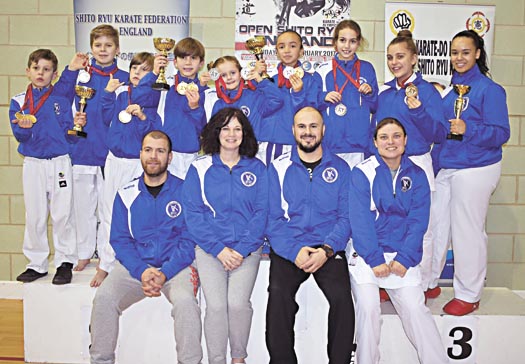 Not to be outdone, the youngest of the trio, Luca, 9, was among the medal winners as a team of karate kids from the Veras Academy took part in the Shito-Ryu England Karate Championships in Walthamstow.

The team of 18 fighters from across Camden and Islington (pictured above) showcased their skills to maximum effect as they returned home boasting six golds, eight silvers and six bronze medals.

• For more info on the Veras Academy e-mail info@verasacademy.co.uk