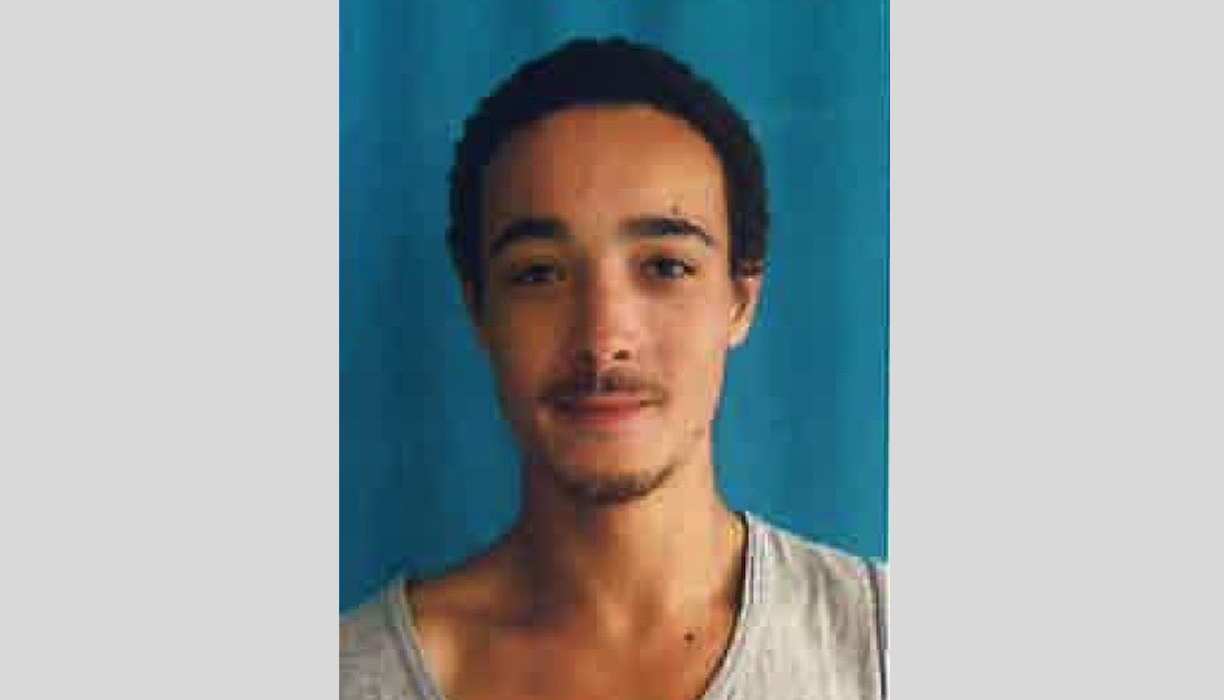 A MAN has pleaded not guilty to the murder of 37-year-old Jack Ampadu in Kentish Town.

Mr Ampadu was found with multiple stab wounds on the third-floor landing of Denyer House just after 7.30pm on February 15.

Despite attempts by the London Ambulance Service (LAS) to save him, he died at the scene.

A murder investigation was launched by the Metropolitan Police and Mr Stewart-Akers was arrested on suspicion of murder and charged three days later.

Today (May 11) he appeared via videolink from Belmarsh Prison and spoke only to confirm his name and enter his plea.

Members of Mr Ampadu’s family, and the family of the defendant Mr Stewart-Akers, attended court and watched the proceedings from the public gallery.

Her Honour Judge Dean apologised to the families that the trial could not be sooner, added: “I know it will be a difficult and painful experience for you all.”