Man on the inside of the GP takeover 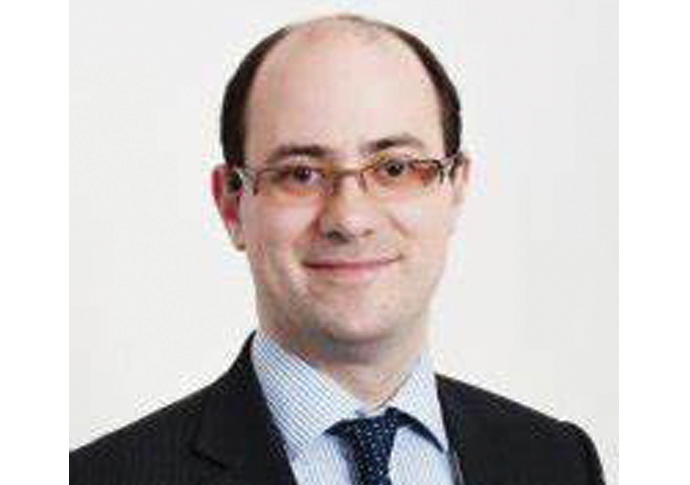 WHO is Tim de Winter?

According to his Linkedin CV he has in a long business career held many important posts – including senior positions at the giant outsourcing company Carillion that went bust, along with a short stay at a private hospital group, Clinicenta, which had to be taken over by the NHS.

All this caught my eye because Mr de Winter, it seems, is now a director of the controversial US private medical conglomerate Centene that this newspaper revealed has taken over dozens of GP surgeries in London, including Camden.

Driven by ambition, expertise and sharp acumen Mr de Winter – a man of great energy – is also a deputy director at the Department of Health responsible for the Test and Trace system of the Covid infection – a system costing millions and one that has failed miserably. It did so badly the government stopped flagging it up. Whitehall advisers know when to call it a day on a failed venture.

So, Mr de Winter manages to straddle a global private medical company as a director as well hold down one of the top Whitehall posts in health. The interchangeability of these posts, having one foot in the private market, the other in Whitehall, is, it seems, all to Mr de Winter’s credit.

And Centene? It was justifiably attacked in the Commons by the shadow health minister, Jon Ashworth, who accused it of taking over 375,000 patients in London without consultation and scrutiny.

He challenged the health secretary, Matt Hancock, to halt it.

This is the start of a long battle, it seems.