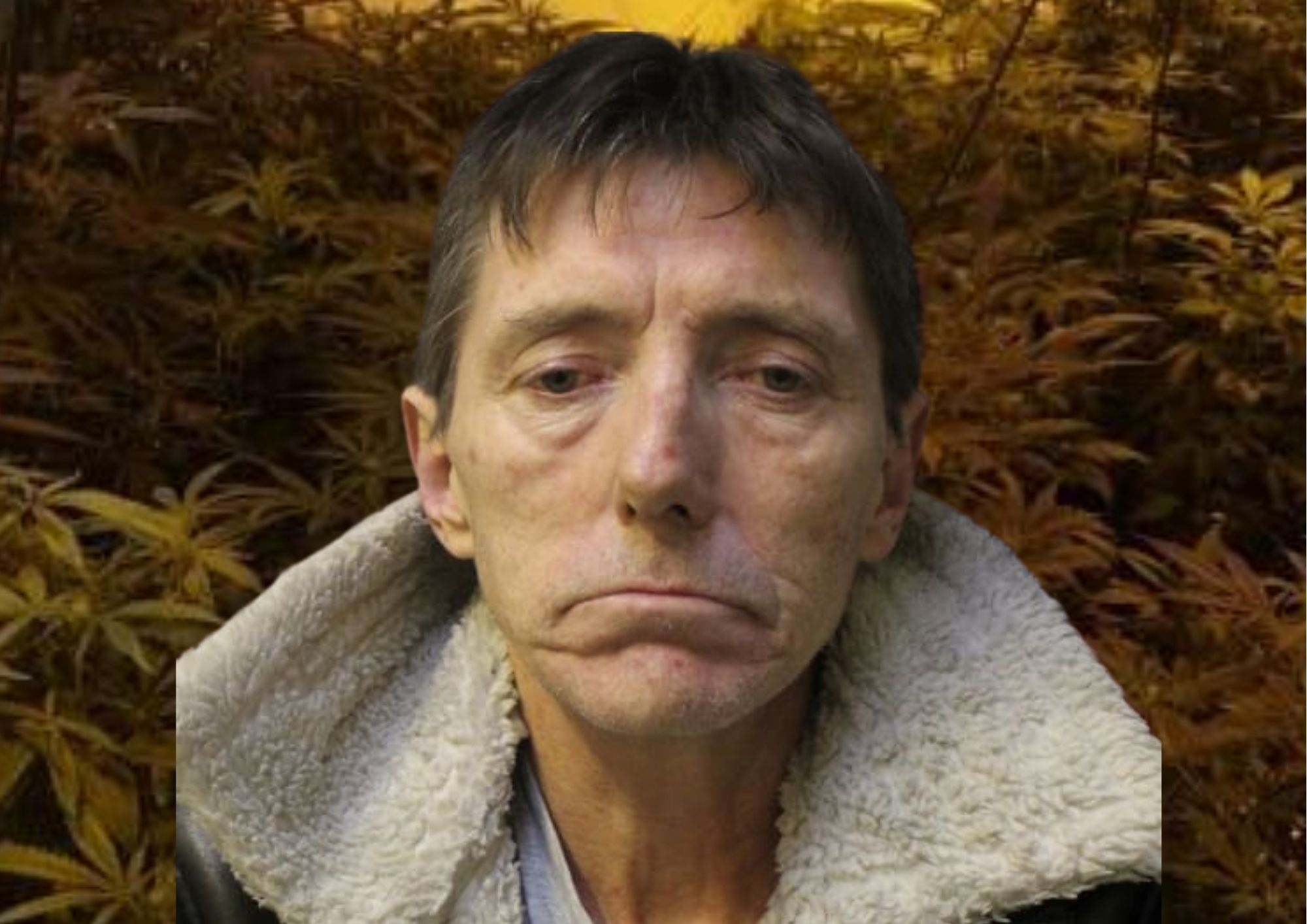 Michael Ryan was sentenced to three years in prison

POLICE said today (Friday) they are determined to destroy Camden’s cannabis farms as a dealer was jailed after his secret operation was uncovered.

Michael Ryan, 59, was sentenced to three years in prison this week after the discovery of heroin, crack cocaine and a cannabis farm made up of 60 mature plants at his home in Cranleigh Street, Somers Town.

Officers said the drugs find in March came after help from the public.

Detective Sergeant Richard Greenwood said: “Information from the public is crucial and in this case, led to drugs being taken off the street and a fire hazard being removed.  This search warrant which subsequently led to Ryan’s arrest and conviction is just one example of the proactive policing work which is taking place across Camden and Islington.” 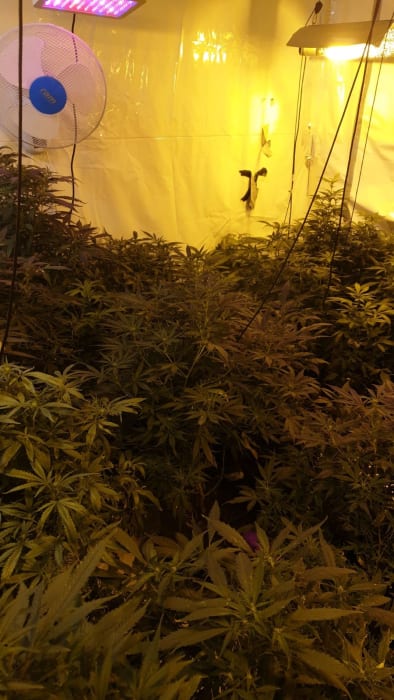 He added: “Drug supply is totally unacceptable and drives much of the violence we see across the boroughs, which is why it’s so important that cannabis farms like this one are destroyed.”

Mr Ryan pleaded guilty to the cultivation of cannabis; and possession with intent to supply heroin and crack cocaine at Wood Green Crown Court.

The cannabis farm had been hidden in a spare room disguised as a built-in cupboard in an attempt to conceal it, and the electricity meter had been by-passed which was a fire hazard and danger to neighbours.

DS  Greenwood said: “We will continue to use all the different tactics available to us to reduce anti-social behaviour in Camden and Islington and bring those involved in criminality to justice.

“We need the public’s help to identify those involved in crime.”