Nathan Smith arrived in Heathrow Airport from Lisbon on Thursday 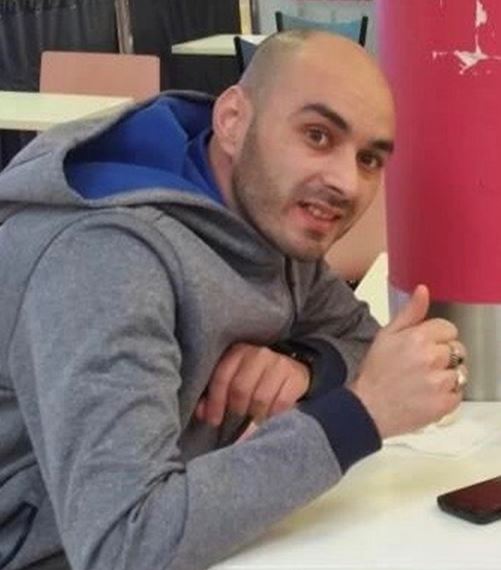 Taki was a 30-year-old Algerian national living in London. He was fatally stabbed in Lennox Road in Finsbury Park on the evening of January 3, 2020.

Smith, who had been subject to a European Arrest Warrant, was charged with murder later the same day.

He will appear at Westminster Magistrates’ Court today.