Long Covid: ‘Help me get my life back'

Omicron may be milder but what are the longer term consequences 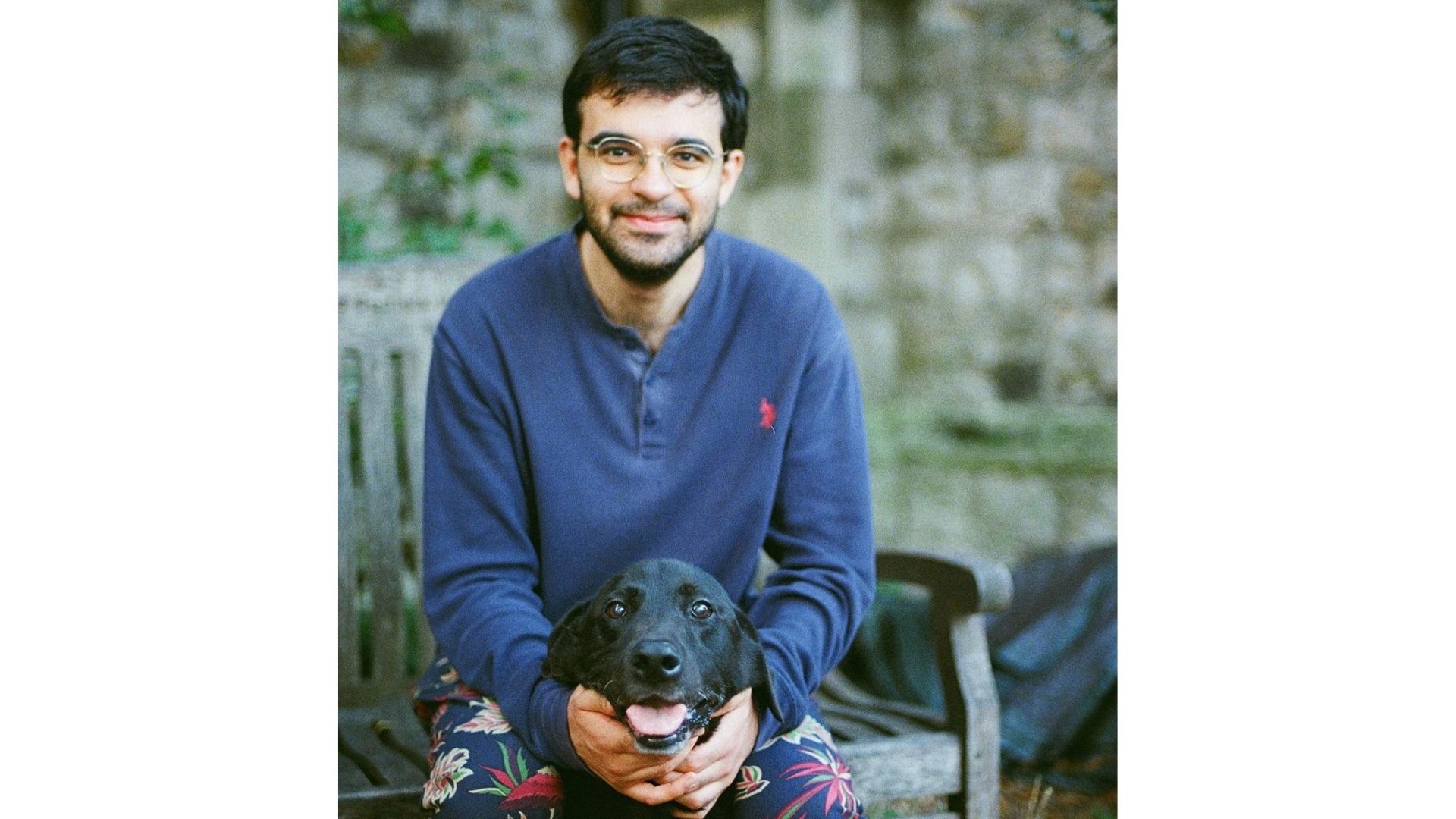 AN exceptional scholar struck down in the prime of his life with “long Covid” has criticised the government for failing to properly fund research.

Ravi Veriah Jacques, who has endured lasting coronavirus symptoms for more than 10 months, warned that although new variants may appear milder, the potentially lasting effects are not fully understood.

The 23-year-old, from Belsize Park, has been confined to his bed for 16 hours a day and has had to cut short a dream scholarship abroad following a string of awards as a student at Stanford University in California.

“Long Covid is another symbol of how poorly the UK has handled the pandemic,” said Mr Jacques. “There has been no public health messaging.

“The government invested just £40million in research, which is very little in the pandemic era of spending. It doesn’t meet the scale of the issues.”

A specialist clinic for those with persistent Covid symptoms has been set up in University College Hospital, but without any treatments yet developed, there is very little that doctors can do to help.

Mr Jacques, who used to ride a bike for 20 miles a day and enjoyed playing football, said: “I’ve never been ill before really, not seriously anyway. So to suddenly be in the healthcare system for so many months… well, it has really thrown me.

“Now I’m used to overwhelming fatigue that keeps me in bed for 16 hours a day. I hadn’t been able to taste and I lost my smell completely. I had tinnitus a bit.

“The boredom of it all is overlooked.”

He added: “If I try and do too much activity or exercise, I get quite a serious blowback. Basically, everything is taken from you if you don’t spend 16 hours in bed.”

At Stanford – America’s answer to Oxford or Cambridge – Mr Jacques won the Deans’ Award for Academic Achievement and the J E Wallace Sterling Award for Scholastic Achievement in 2020, leading to a Schwarzman Scholarship to China.

A violinist who trained at the Royal College of Music, he is also a member of Chineke! – the first European orchestra comprising black and minority ethnic musicians. His father is the writer Martin Jacques, who lives in Hampstead and he is the “adoptive grandson” of the late Marxist historian Eric Hobsbawm.

“I want to get back to living like a 23-year-old,” he said. “I want to go to the pub to see friends, have picnics on Parliament Hill and to do work that matters to me. I want to date again.

“All those things you took for granted before, and suddenly aren’t able to do. It feels weird to talk about it now because it feels like a different lifetime. I haven’t read anything for 10 months.”

In recent weeks, Mr Jacques said he had noticed improvements and had started picking up his violin again. He said he was focused on getting well enough to perform a recital at Burgh House in Hampstead.

He said he had “always loved history, as far back as I can remember”, adding: “My upbringing was probably to blame for this: I grew up in a left-wing British intellectual milieu.

“If I pursue a path in history in the future, I would wish to follow in the steps of the giants I grew up around – not only Eric, but also Catherine Hall, Stuart Hall and, not least, my brilliant father.”

Martin Jacques is a journalist who worked at the Guardian and other national titles. He ran Marxism Today – the official publication of the Communist Party – for more than 20 years.

His son said his father had for decades lived with a post-viral condition similar to long Covid: myalgic encephalomyelitis (ME).

“Because my dad had ME, it meant he could give me a lot of advice,” said Mr Jacques.

“My friends have been very supportive. I have to believe you are going to get better. If you don’t, living with it is so much more difficult.

“I was incredibly depressed in the first few months because it just kept going on and on. It’s an incredibly difficult situation to be in.”

“But I have paced quite effectively for the last few months and I’ve started to see a difference,” he added.

“I started acupuncture. I have cut out everything I like to eat. But what we really need is a biomedical cure.”

A spokesperson from the Department of Health said: “In June 2021, the Government announced the NHS Long Covid Plan for 2021/22. Commitments included investments in Long Covid treatment and rehabilitation and in enhanced general practice; care coordination; the establishment of 15 post-Covid assessment children and young people’s hubs; the development of standard rehabilitation pathways and focus on equity of access, outcomes and experience.

“In its Covid-19 Response: Autumn and Winter Plan 2021, the Government reiterated its commitment to supporting long Covid research and to expand NHS services.

“Some public health experts identified a series of challenges underpinning the health system response to long Covid, including service delivery, information management, financing and the long-term sustainability of the increased demands on the NHS.”