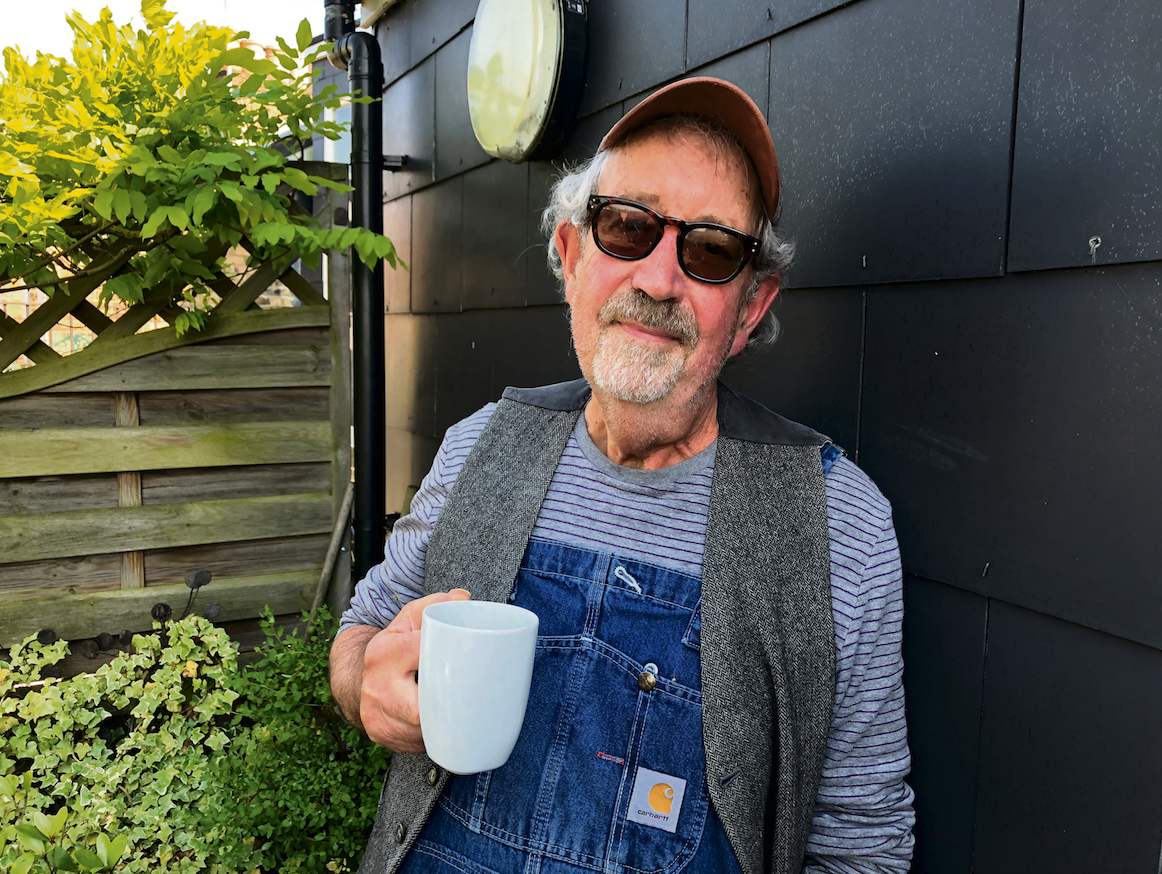 A DISC jockey known on the festival circuit for building DJ booths mounted on shopping trolleys has donated more than 7,500 of his prized 7-inch records to charity as he marks his “semi-retirement”.

Denys Avis, known as “Deejay Wheelie Bag”, made the donation to the Rock and Roll Rescue Shop in Parkway, Camden Town.

He said: “I couldn’t bear for a dealer to come in, go through them and haggle over the price. The only thing is, there is a risk I won’t be able to resist buying some of them back again.”

As well as his 45s, he is giving away nearly 1,000 LPs to make room in his workshop for another passion: designing and building toys. Mr Avis’s crates of records were built up during 40 years of DJing.

He had taught photography and art at Kingsway College in Clerkenwell in the 1970s and, after teaching each day, he would set off on a moped to scour second-hand shops. He started playing records in pubs in Clerkenwell and running cabaret nights.

He got the name Deejay Wheelie Bag after the extraordinary contraptions he designs and builds at his home in Highbury.

Originally made from a shopping trolley with a record deck and a speaker, he worked out it could fit one of his creations on the luggage rack on buses taking him into the West End for gigs.

Mr Avis said: “Eventually the wheels gave way so I set about making something a little sturdier and a little different.” He has now manufactured 50 “Wheelie Bag” systems for other DJs – and has hosted an annual Wheelie Bag sound clash at the Mildmay on Newington Green.

He said: “People say, ‘why don’t you keep going?’ But I have done this now for 40 years and had many great times. It is quite a soul-searching question. I am 70, and I want to use my time doing something else.” 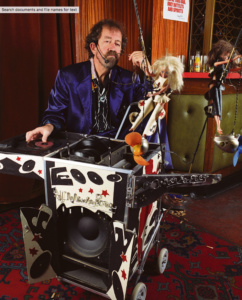 Deejay Wheelie Bag with one his earlier creations

He has designed and built numerous games, which he has sold to manufacturers, and to concentrate on this he needed to remove his collection. He added: “I want to take game-making more seriously. Whenever I went into my workshop, all I could see was records. I wanted to clear it out a bit.”

Rock and Roll Rescue, next to the Dublin Castle pub, is run by musician Barry Stillwell and sells music-related donations, with all the money raised given to good causes in Camden.

Mr Avis has kept back 700 favourite records so that when the mood takes him he can still play the odd gig.

Of his collecting, he added: “I’d find a box of six or seven records and you’d just know they’d be interesting. You’d find someone had brought some records over from wherever they had come from: – Ghana, Nigeria, anywhere – and each record would have a story to tell.”