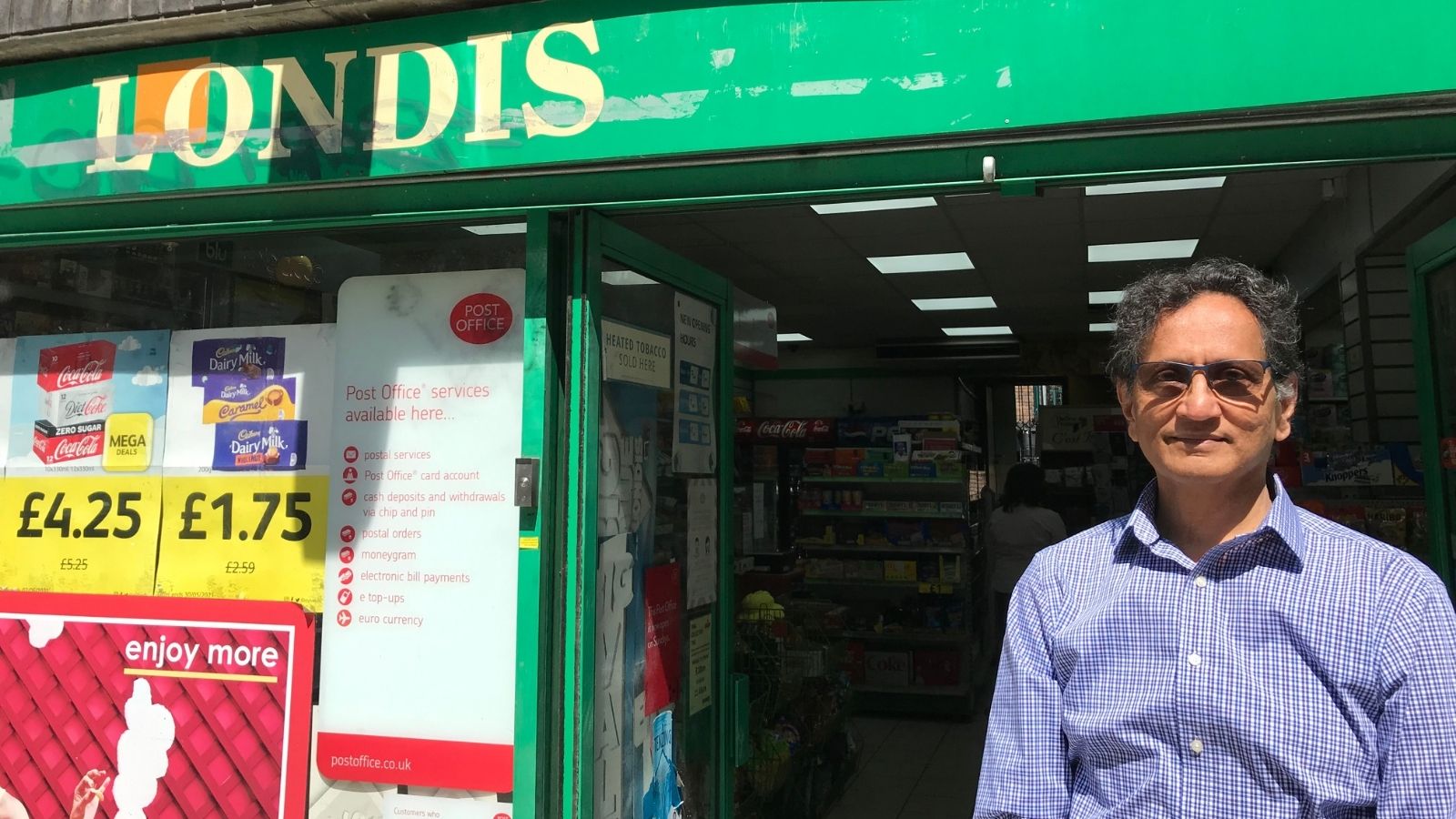 A LONG-SERVING shop owner reflected on nearly three decades behind the counter and how the neighbourhood around him has changed as he retired on Friday.

Anil Patel, 70, has owned the Londis in Crowndale Road for 28 years, running the shop alongside his wife Anita and son Sam.

The family bought their shop in the 1990s and later expanded into another two units.

“We had kids coming into the store in nappies and now they are pushing their own prams,” said Mr Patel.

He revealed how he has watched the area change over the years.

“There used to be a lot of problems with racism, and all the shops were empty, but the council renovated the parade and gave us money to redo the shop,” Mr Patel added. 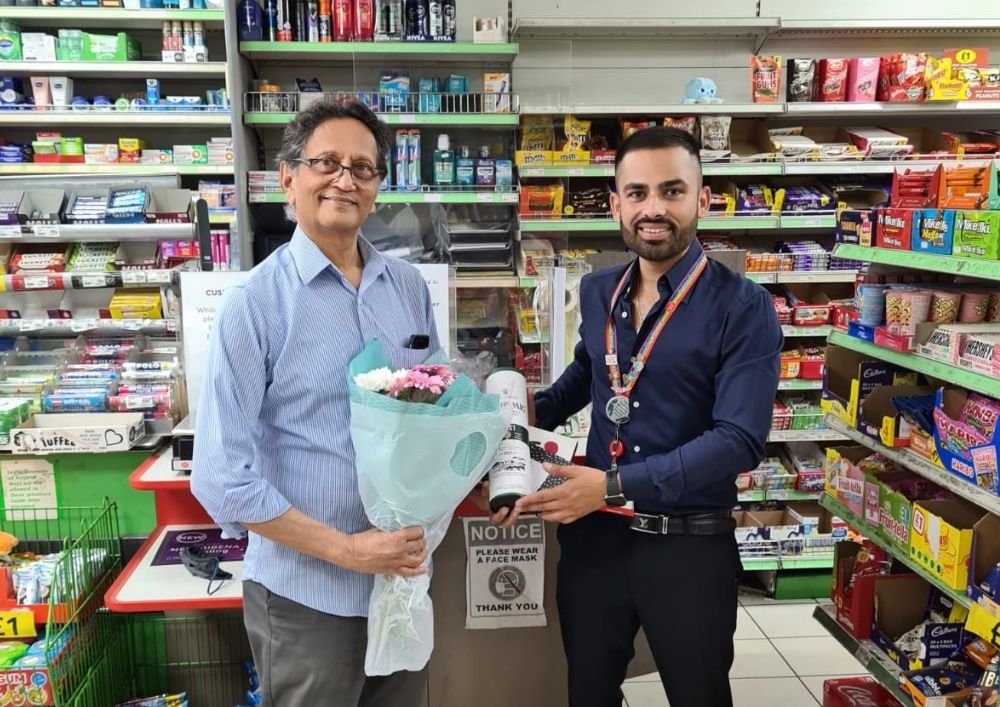 Satyam Dubey, an area manager for the Post Office, arrives with farewell gifts

But he admitted he still worries that a sense of a community has been lost.

“It’s a lot of buy-to-lets now, and less council homes. “You get the feeling the people don’t view this as their home, just somewhere to live for a few years,” he said.

And he warned that there is still a lot to do: “The youngsters need housing and more play areas. If we don’t look after these things, we’ll create mental health problems.”

Mr Patel said he was retiring to spend more time with his own youngsters: his two granddaughters. He said: “Those two will get all of my attention.”

He said he decided the time had come to retire when his close friends caught Covid-19, and the shop was closed. Mr Patel said: “It gave me time to reflect. I realised I wanted to spend time with everyone.”

Paying tribute to the family, ward councillor Roger Robinson said: “I’m very sorry that they are going. “They are lovely people and they’ve worked very hard to make it a first-class shop, and I send my warmest wishes to Anil, his wife and their family for his retirement. We will all miss them.” 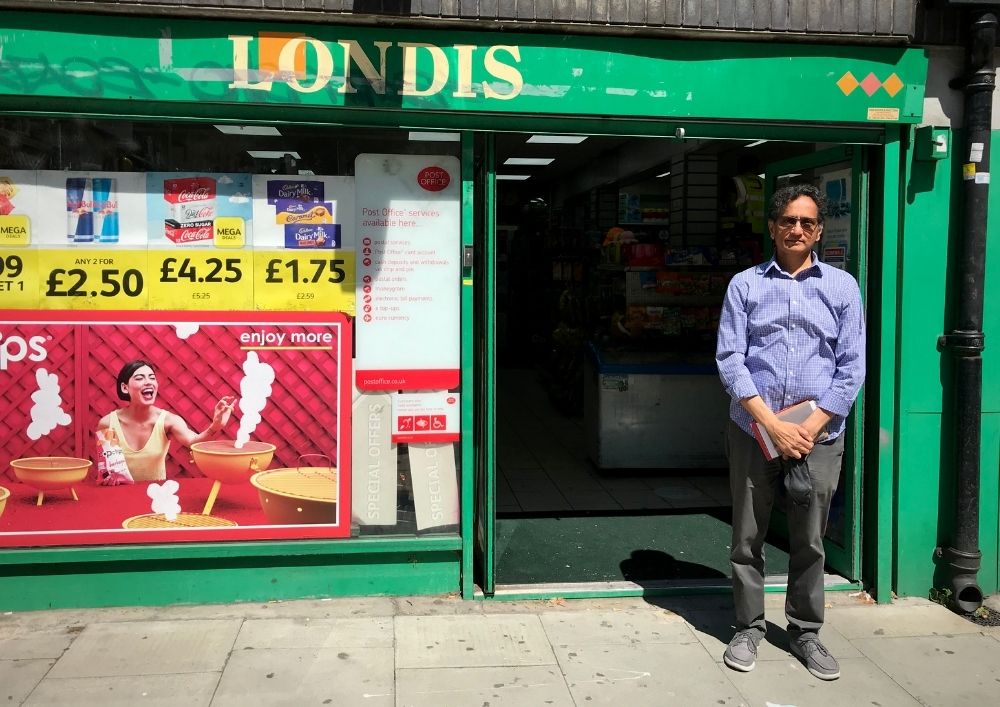 There has been a post office branch in the store since 2000.

Satyam Dubey, the Post Office’s area manager, said: “We thank Anil for his long service and commitment to the community, and we wish him and Anita a well-earned retirement. Anil really knows how important a post office is to his community.”

The shop is being taken over by another couple, with a sign already in the window stating: “Under new management.”