Lockdown 2 could be key for Albion

Sunday league side who were denied the chance to compete for trophies, hope latest interruption can help them rediscover form 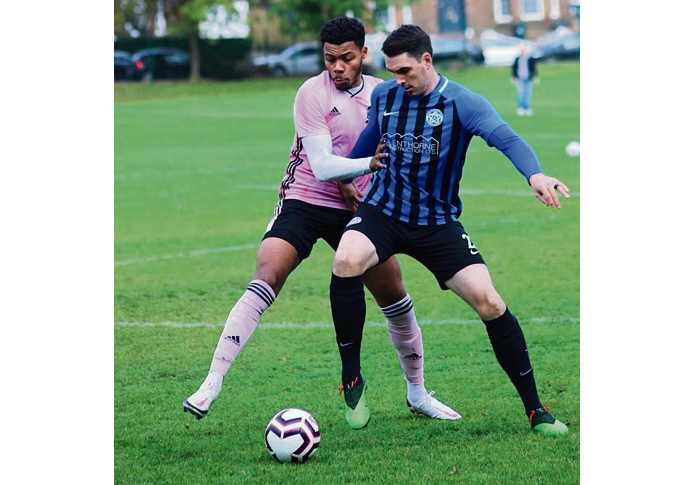 THE government’s decision to ban grassroots sport during the latest lockdown has been deemed an own goal by many – but one football club are welcoming the timely break.

Highgate Albion Reserves have only won three of the seven games they’ve played so far this season in Division One of the Barnet Sunday League.

Manager John Eager insists his players are “still hungover” from the first lockdown, which resulted in them missing out on the chance to win the league title and three cups as competitions up and down the country were made null and void.

“All the momentum that we built up last season has been lost. The lads are demotivated, which is understandable as we went from being on the brink of winning four trophies to having nothing to show for the season. It has hit us all pretty hard.

“The second lockdown, to be honest with you, has come at just the right time. Grassroots sport is vital for mental health and well-being, so from that point of view it’s a shame that everything has been stopped again. But at least it will give us a chance to clear our heads a bit.”