Scenes for The Sandman are shot in Holborn 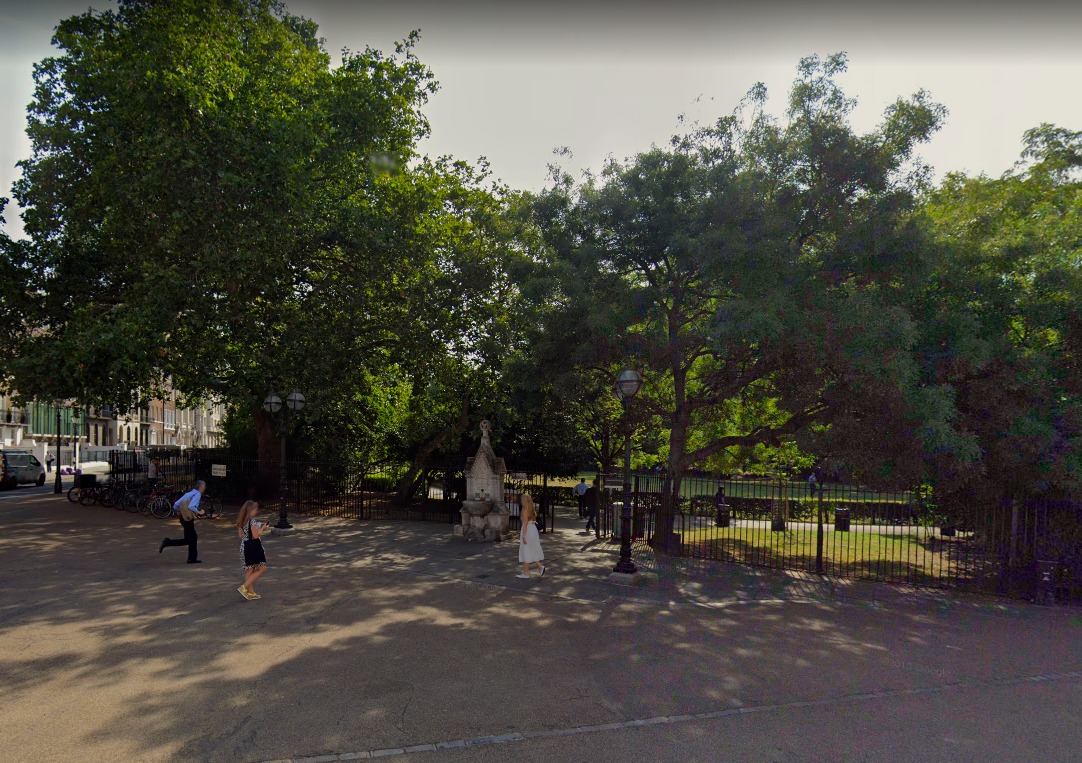 A MAN will run nude alongside Lincoln’s Inn Fields this week – but don’t call the police.

Film crews have arranged to shoot scenes for The Sandman – a drama series based on a DC comic book – around the park. In one scene, a character must run across the road to his car in Holborn without any clothes on.

With its ornate, historic buildings, Lincoln’s Inn has repeatedly been used by various film and production companies and ward councillors have previously warned that residents must not be left adversely affected by the disruption.

The film company on the Sandman shoot are understood to have pledged to use screens so passers-by do not see the nudity, which is scheduled to be a brief 10-minute part of the filming.

Covid-safe filming is permitted under the current UK coronavirus rules.