Life in the fast lane as swimmers strike gold 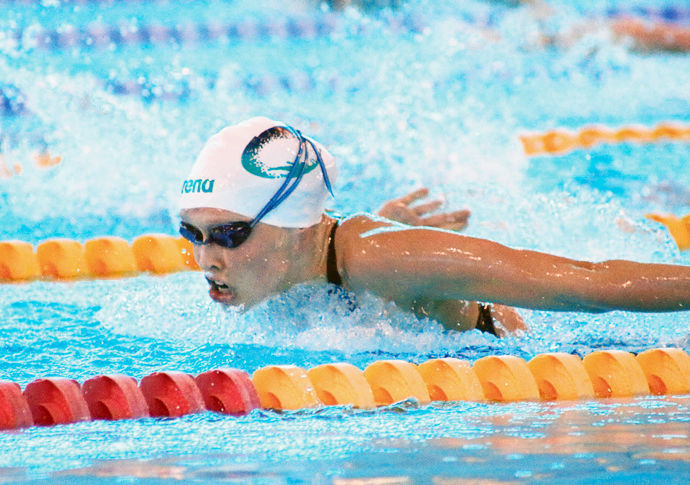 YOUNGSTERS from Camden Swiss Cottage Swimming Club made a splash at the 2019 London Swimming Championships as they brought home an astonishing 64 medals.

The stars of the show were Ally Larson and Ava Lambropoulos, who both won an amazing six gold medals each. Ally topped the podium in the 200m and 400m individual medley, the 50m, 100m and 200m butterfly and the 400m freestyle. The talented 19-year-old also scooped silver medals in her 100m and 200m freestyle events. 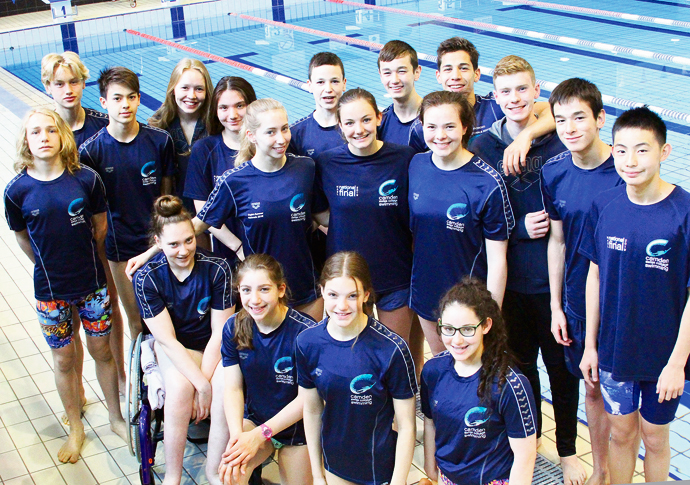 There were two medals each for Jackson Olin and Yann Divet. Jackson, 17, won the 200m backstroke and bagged a bronze in the 100m butterfly, while Yann, 16, took gold in the gruelling 1500m freestyle before adding a silver medal in the 400m freestyle.

In the team relay events, the 17-and-over squad of Ally Larson, Anna Podurgiel, Lauren Brantley, and Georgina Winters took gold in the 4x100m freestyle. Ally, Anna and Lauren were then joined by Grace Wylie to take a silver medal in the 4x100m medley relay.