LGBT+: The stories of our street 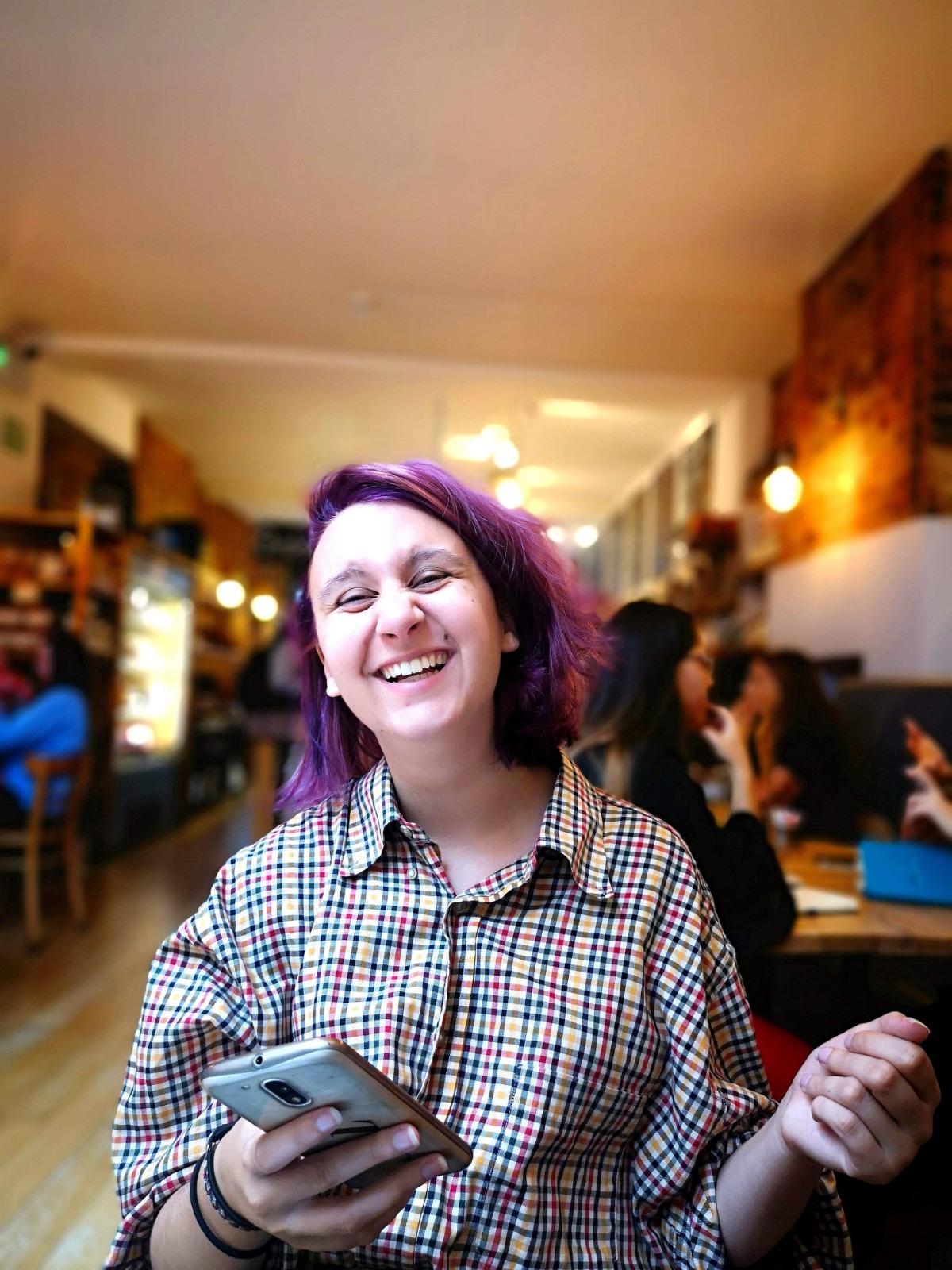 A “QUEER” map of Camden will continue to be funded and run by forum+, with its founder paying tribute to people who have submitted their memories and experiences already.

Queering Camden is a crowd-sourced archive of people’s stories related to their queer identity mapped across the borough.

As well as the usual references to Her Upstairs, the Black Cap and Camden’s new rainbow pedestrian crossing unveiled last year, there are more personal stories.

One at the Ice Wharf says that someone on the “worst date of [their] life” rang a friend to help them out, who in turn a year later they are now dating.

Another is the site of a first kiss on top of the bridge over Camden Lock and one simply says: “I grew up here, so it’s in the map of me”.

The website also includes a digital exhibition, which celebrates the borough’s “complex” queer history and its future.

Founder Sarah Allen, who set it up amid lockdown last year as part of her MA in creative production last year, said she was grateful to locals and visitors who had sent in their memories.

She said: “ I only do so much and maintain the website and social media, but people have been very vulnerable and open in that space and it’s really touching. There’s a rich history of queer mapping and rethinking urban space. It was a way of me reimagining my own neighbourhood and connecting with people in a way digitally that was safe and accessible.”

Ms Allen’s contribution has been that Camden provided a place where she felt able to live as a queer woman. I moved to Camden in late-2019 and it was the first time I’d been anywhere where I made the conscious decision where I was going to be out to my classmates and the people around me, without keeping anything secret.

“It was the first place I lived out openly.”

The Royal Central School of Speech and Drama graduate moved back to Camden late last year and encouraged others to get involved.

Asked to pick a favourite story, she chooses one at Kenwood Ladies’ Pond, where a lesbian woman would flagrantly flout the rules on nudity in the ponds in a bid to wind up the lifeguards.

The woman who penned the anecdote ends the tale by saying she now revisits the pond to raise a glass to her provocative friend.

“It sticks with me and I think of it all the time and find it incredibly moving,” said 22-year-old Ms Allen. “It’s that sense of history and these histories overlapping. It’s about being able to see that period of those stories laid out in one moment.”

See the map at www.queeringcamden.com