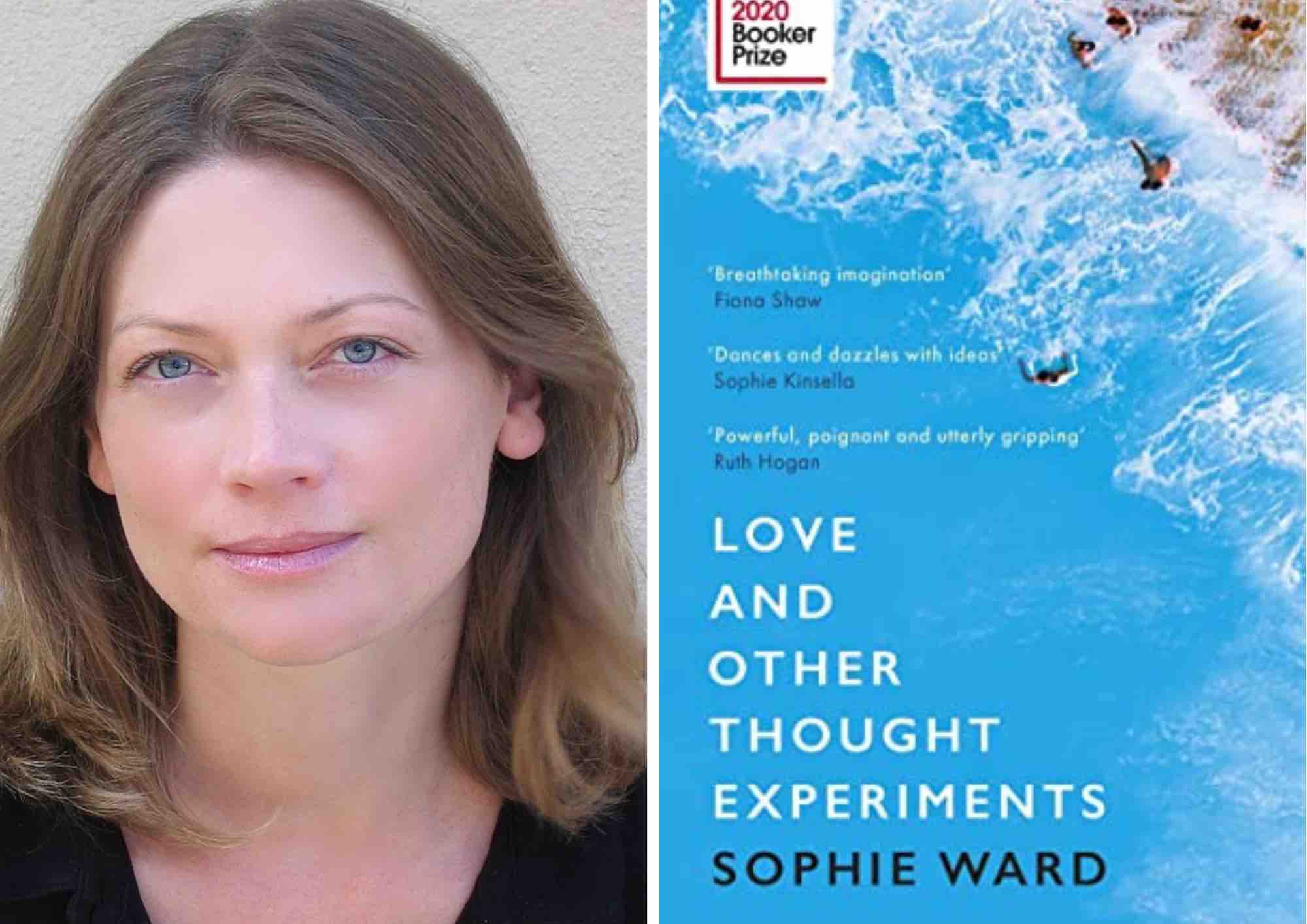 Sophie Ward was longlisted for the Booker Prize

TO mark LGBT+ History Month, LUCY POPESCU from our Review section suggests a few titles for your next reading list:

Sophie Ward is perhaps best known for her role as Elizabeth Hardy in Young Sherlock Homes, and for being one of the first British actresses to come out publicly as a lesbian, in 1996. Last year she published her debut novel, Love and Other Thought Experiments (Corsair), longlisted for the Booker Prize. One night Rachel wakes up terrified and tells her girlfriend Eliza that an ant has crawled into her eye. Eliza, a scientist, is sceptical. Suddenly their entire relationship is called into question. Ward’s philosophical exploration takes us on a journey of interlinked stories ranging across time, place and perspective. 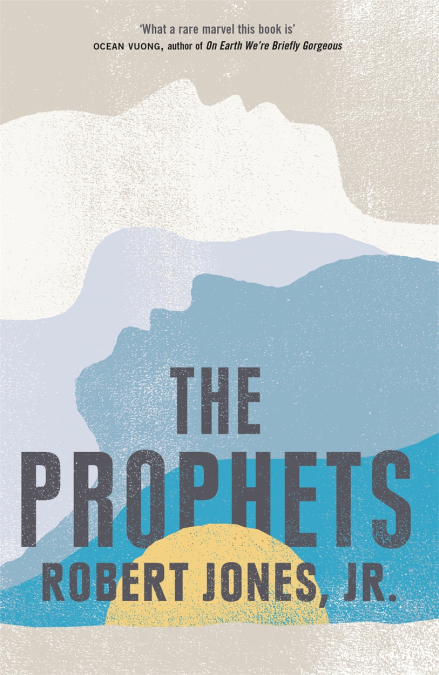 Robert Jones Jr’s tale of forbidden love between two enslaved men on a Mississippi plantation has wowed critics who have described it as “magnificent”, “tender” and “outstanding”. The Prophets (Riverrun), For Samuel and Isaiah, the barn where they dwell among the animals is their haven. It is somewhere they can be alone together, where love can flourish, until they are betrayed by a fellow slave. 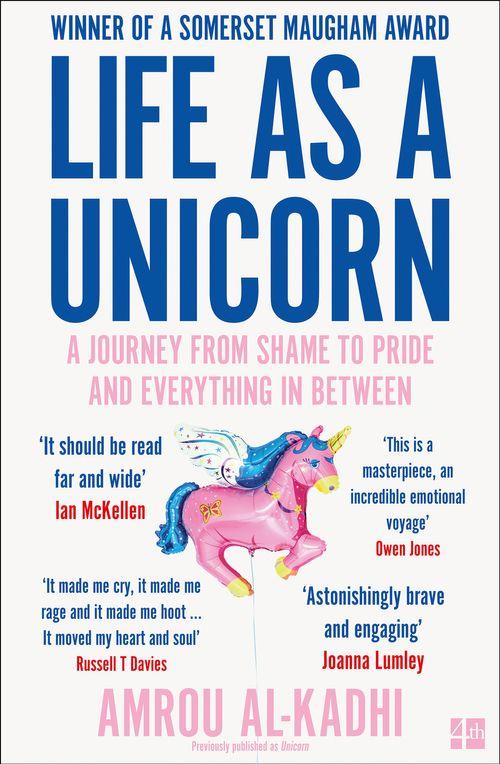 Life As A Unicorn – A Journey From Shame to Pride and Everything in Between by Amrou Al-Kadhi (Fourth Estate) won the 2020 Polari First Book Prize and a Somerset Maugham Award. Amrou knew they were gay when, aged ten, they fell in love with Macaulay Culkin in Home Alone. From that moment, Amrou began searching in all the wrong places for ways to make themselves whole again. Life as a Unicorn follows Amrou’s transformation from a God-fearing Muslim boy to a queer drag queen, strutting the stage in seven-inch heels. 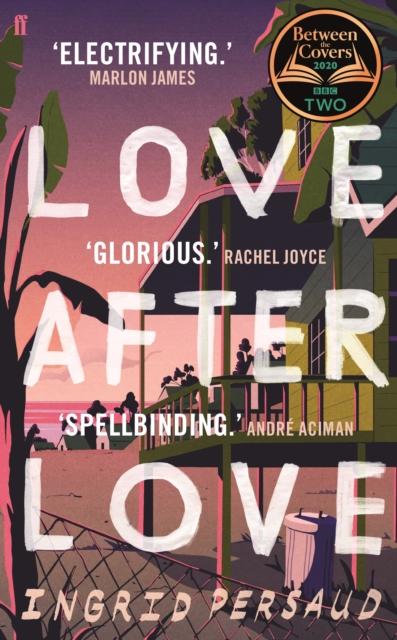 In Love After Love (Faber), winner of the 2020 Costa First Novel Award, Ingrid Persaud explores the devastating effects of living in a homophobic society. Set in Trinidad and New York, we follow the intertwined fates of feisty Betty Ramdin, her estranged son Solo and Mr Chetan, their gay lodger and friend who they both come to love. Their secrets inevitably draw them to each other, but repressed secrets and desires are also their undoing. 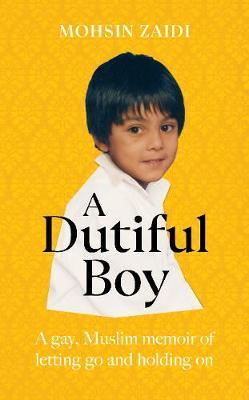 Mohsin Zaidi’s A Dutiful Boy (Square Peg) was applauded by The Observer as “utterly compelling”. Growing up in a devout Shia Muslim household, Mohsin found it impossible to be to openly gay. He was unable to talk to his family, found school challenging and endured racism on dating apps. Despite the odds, Mohsin attended Oxford University, where new experiences helped give him the confidence to forge a successful career as a criminal barrister, accept his identity and reconcile with his family. 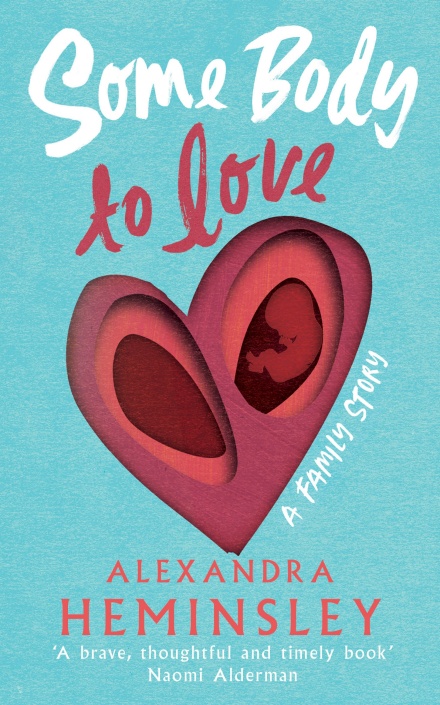 Some Body to Love (Chatto & Windus) is Alexandra Heminsley’s poignant memoir about discovering her husband is going to transition. Heminsley describes losing a husband but gaining a best friend, bringing up a baby in a changing world, and what it means to have a human body, to feel connected or severed from it and the road to acceptance. n 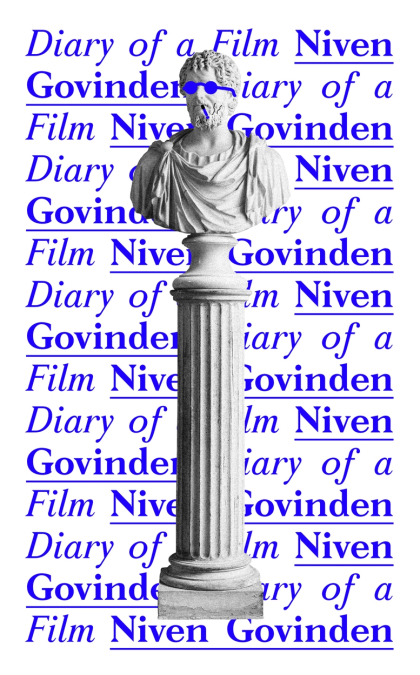 Niven Govinden’s latest work, Diary of a Film (Dialogue, published February 18), is described as “a novel about cinema, flâneurs, and queer love”. Govinden follows the fortunes of an auteur at a prestigious European festival to premiere his latest film. Alone one morning in a backstreet café, he strikes up a conversation with a local woman who takes him on a walk to uncover the city’s secrets – historic and personal. 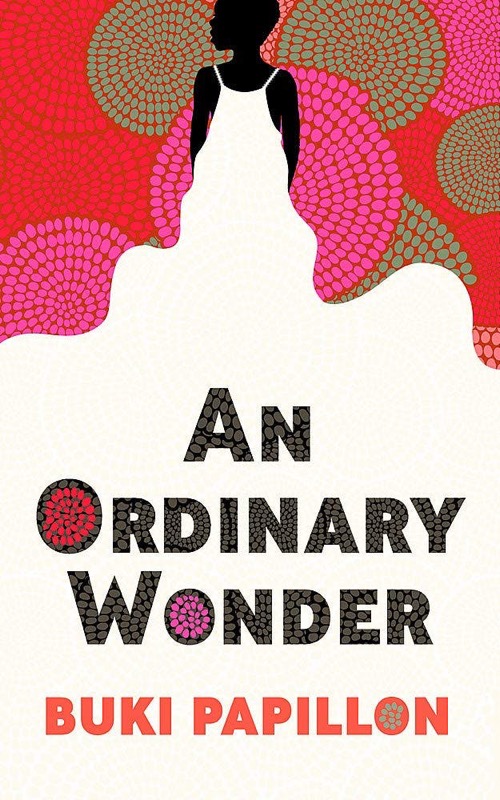 An Ordinary Wonder by Buki Papillon (published by Dialogue on March 25) is a powerful coming-of-age tale. Oto leaves for boarding school in Nigeria hoping to escape his cruel home. He hadn’t planned on falling in love with his roommate, but fear and shame force him to hide his love and true self. Interwoven with art, proverbs and folk tales, we follow Oto’s experiences at school, the heartbreak of living as a boy despite a profound belief they are a girl, and a hunger for freedom. l