LGBT+: It’s time to celebrate but also to combat prejudice together 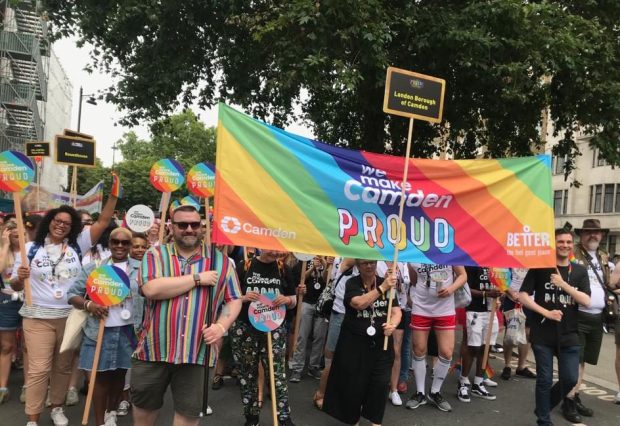 Camden Council, which is supporting this year’s event, sent its first official delegation to Pride in 2019

LGBT+ History Month is a celebration of art, poetry, song and all the stories that lie behind a strong community in Camden and Islington.

But, one of the organisers of the events taking place each day throughout February, says it is also a chance to combat the prejudice that still remains.

And Tessa Havers-Strong, director of forum+, which has helped set up the programme, said she hoped that it would also help tackle loneliness during the coronavirus lockdown.

For that reason, while the annual event is having to unfold through a series of online sessions, she believes it is one of the most important LGBT+ History Months since the event started.

Consortium forum+ has partnered with organisations across the city to offer a month brimming with events – including poetry readings, film screenings, discussion groups and quiz nights – details of which can be found in this four-page supplement.

But the charity, which supports victims of homophobic, biphobic and transphobic hate crime across Camden and Islington and in the surrounding areas, warns that even in north London – where the community is strong – there is not an immunity from prejudice. 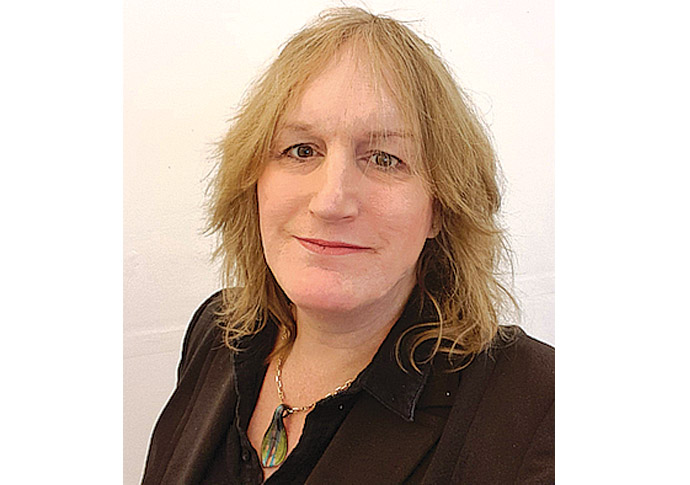 Ms Havers-Strong said: “We’re probably one of the best countries in the world in terms of our rights legalisation. But there’s work to be done on just letting people know that LGBT people are ordinary people like everyone else. I think the acceptance is already there but sometimes that lack of understanding can lead to prejudice. I think that when people understand that community, they’re accepting as well.

“There are myths that can be built up about gay people, or trans people, or LGBT people in general. That can come from parents, and it can come from friends, but it’s an ignorance and a prejudice that can spread by word of mouth almost. I think when people are educated about it and challenged, then those prejudices can go away.”

Two years ago a bloody attack on two lesbians during a bus ride in Camden drew national newspaper coverage for its severity. Last year in Islington, customers from the Zodiac bar were subject to homophobic attacks when leaving the venue in Junction Road.

It has since moved to a bigger premises. In the past forum+ held discussions with Year 6 pupils in primary schools about having respect for LGBT people.

Ms Havers-Strong said: “It’s going back to the ordinariness of who we are as a community but also about pointing out bullying is no good for anyone. It’s about taking note and realising you wouldn’t like to be treated like that, either. I think early intervention can be a good thing.”

She added: “Quite often people don’t realise they are being homophobic by using that language. It’s used as an aggressive form of abuse in general. We do get a lot of reports of antisocial behaviour but thankfully it’s quite rare people are assaulted.”

The events this month aim to bring people together amid the lockdown, which is known to have impacted people’s mental health across all age groups.

Ms Havers-Strong said: “All people are welcome to take part in the online activities we’ve got because we really want to help to reduce that sense of isolation and loneliness. It’s really important that people can access those programmes that we’ve got and just be there with other people in that virtual setting. We don’t know quite how long this [Covid] will go on for.”