'I’ve never seen such a national conversation about HIV' 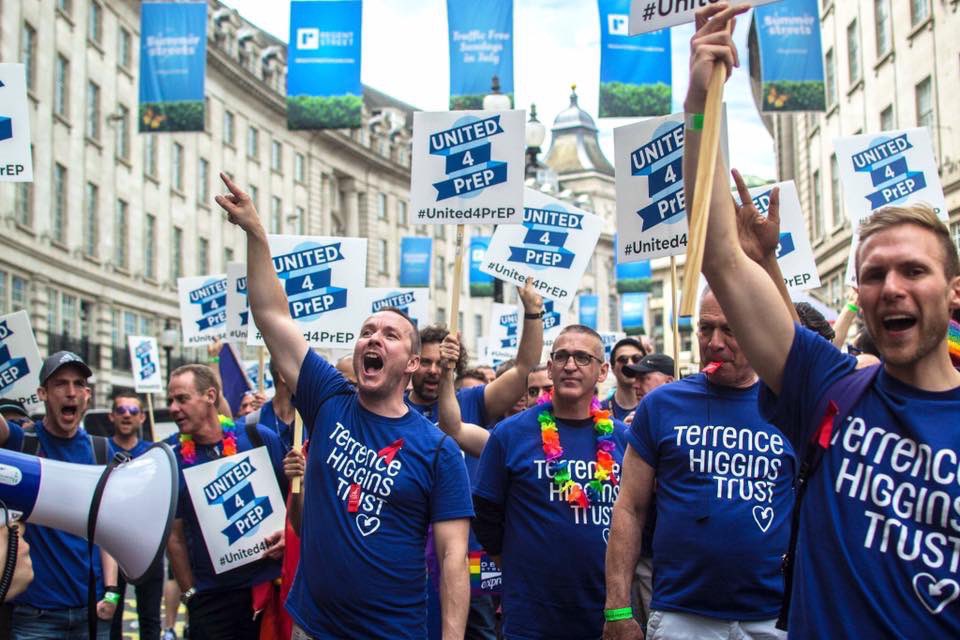 The Terrence Higgins Trust during a Pride march in London

THE hit Channel 4 series It’s A Sin sparked a surge in demand for HIV testing kits during a national campaign week, as there’s concerns not enough women and people from BAME (black, Asian and minority ethnic) communities are coming forward for a key anti-HIV drug.

A national rollout of PrEP began in October last year, after years of campaigning for the preventative medicine and a trial. It can now be accessed through self-referral to sexual health clinics – but the biggest demographic is gay men.

While they are the largest proportion of people with HIV, it has sparked concern for the Terrence Higgins Trust around take-up in other groups.

According to the Trust, women are twice as likely as men to not get tested, but make up a third of people living with HIV in the UK.

There’s concern that not enough BAME people are getting tested or coming forward to take PrEP either.

The government is aiming for there to be no new HIV cases in the UK by 2030.

Liam Beattie, from the Terrence Higgins Trust, said: “It’s been a really positive response so far, and there has been a huge amount of demand in London, in theory everyone should be able to get access to it.

“We’re seeing the biggest fall among homosexual men, and we’re not seeing that fall from other groups that can benefit from PrEP. In women we only saw a 4 per cent decline in 2019, whereas in the overall population it was 10pc. 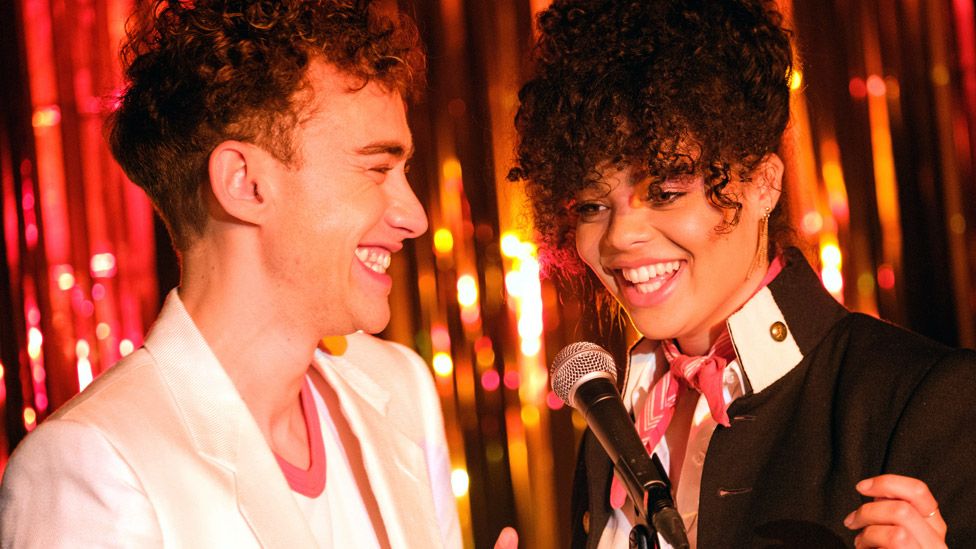 “Nearly half of new cases are among people who identify as heterosexual, including women. There’s clearly issues around people not being aware of it, and you can’t access it if you don’t know about it. Part of the reasons we launched a campaign aimed at BAME communities, we’re acutely aware how important it is that people see themselves in campaigns.

Mr Beattie said the drama had sparked a sharp rise in the demand for testing kits during national HIV testing week last week.

The hit Channel 4 series shows the lives of gay men and their friends during the HIV/AIDS crisis in the 1980s.

“I’ve never seen such a national conversation about HIV. We need to keep them going, because we’ll only get to that 2030 mark if we have those conversations.

In London people can get free HIV testing kits sent to their home by the NHS, which they can return samples by post. Results then follow by text or email a few days later.

The process combined with the Channel 4 programme had seen a spike in demand for kits. “Last week in test week we had the biggest number of orders we’ve ever had, we’re describing that as the ‘Its a Sin’ effect, and it’s come at such a crucial time. That can be the legacy of it, raising that awareness.”

He added that the show has also helped continue the shift to dispel the pervading myth that it can only affect men.

He said: “In It’s A Sin, we see Jill go to her doctor and ask about HIV, and he says it’s not something you need to worry about, it only affects gay homosexual men. That’s something that rings true today. There’s a lot of work to be done on women and their risk of HIV.”

Camden Council is responsible for the overall roll-out as the local authority, which retains public health oversight.

Piers Simey, the borough’s acting director of public health said: “PrEP can reduce HIV infections.  Local public health teams, alongside the London sexual health programme and other London councils, have been working to ensure a fair and rapid roll out for those who need PrEP since the programme began in October.

“Local public health teams have also worked to ensure these services have been available throughout lockdown, for example via online consultations and remote testing as well as offering support and advice for those who need it.”