Football stadiums must be welcome to all – no going back 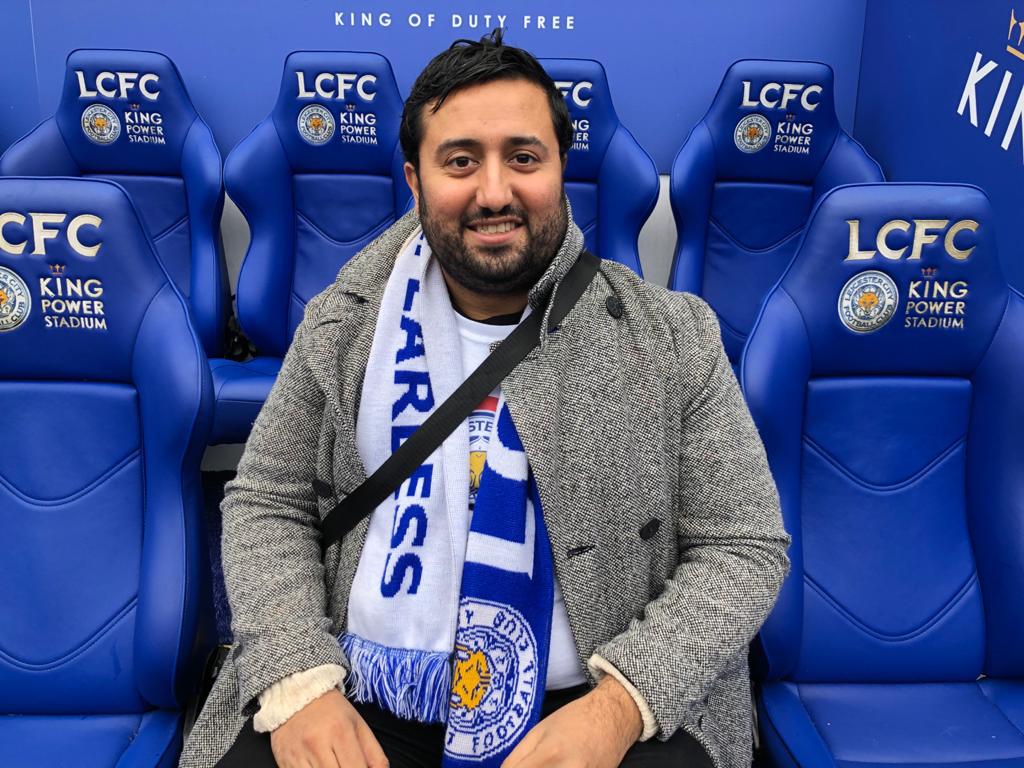 A COUNCILLOR is on a mission to make LGBT+ football fans feel welcome in stadiums.

Rishi Madlani helped set up the Foxes Pride group at his club Leicester City and now 18 out of the 20 Premier League sides have a similar group – including the ‘Gay Gooners’ at Arsenal. He is working with the club to ensure that any homophobic abuse hurled from the stands is acted upon and supporters always feel safe. “

We’ve come a long way from where we were in the 1980s, and we don’t want to go back to it being all men and people looking for a fight,” he said. “It breaks my heart to see racist incidents coming back – like the booing of players taking a knee for BLM at Millwall. We have to work together to make sure this doesn’t grow, that we stamp it out and it is the same with LGBT hate.”

Foxes Pride sees LGBT+ fans – and allies – watch matches together and often meet up with groups from opposing teams before matches.

Cllr Madlani, who is also Camden Council’s LGBT champion,said: “Having people to go to matches with or to talk about games takes away the fears that people may have. I know two fans who are trans and have worried about going back to stadiums since they transitioned. We haven’t been able to go to matches this year but how can that be the case in 2021.”

“Everybody should be able to feel they can be themselves in a football stadium and be there for the same reason.”

He said the response to the group from Leicester City had been “phenomenal”, adding: “We are working on them to make sure we have the right stewarding and that the education is there.”

Cllr Madlani said statistically there must be one or two gay players in every men’s squad but he understood why they would be nervous to come out and they should not be made to feel guilty for not doing so.