Cleopatra the kitten popped up during licensing session 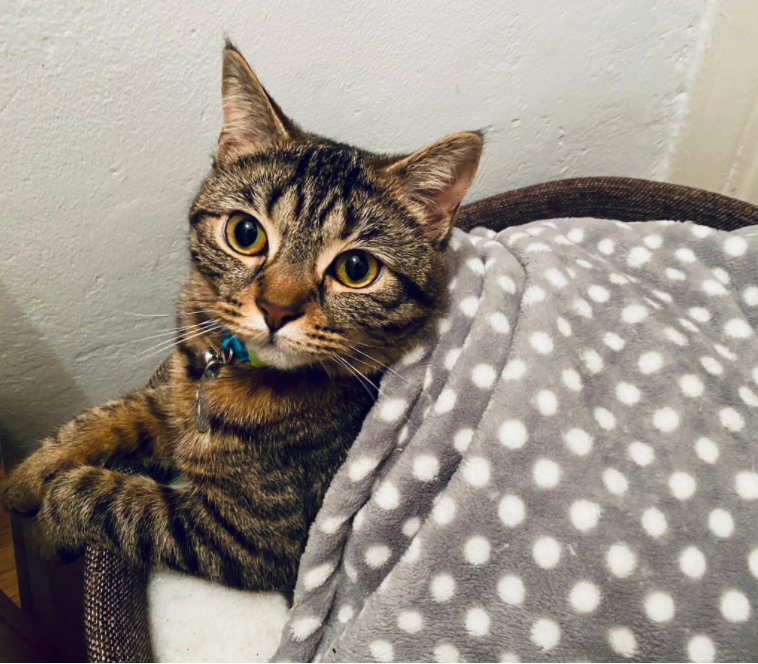 A JUDGE has ruled there is no evidence to suggest a councillor was distracted at a licensing meeting by her pet kitten.

Camden Council was challenged in court over its refusal to allow a 24-hour alcohol delivery service to operate in Charing Cross Road.

Among a series of points, the applicant’s appeal questioned whether the original meeting – held online due to coronavirus restrictions last August – had been conducted properly due to the appearance of Green councillor Lorna Russell’s cat, Cleopatra, on the screen.

The pet was at that time a three-month old kitten. 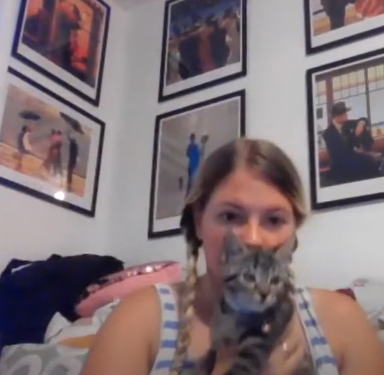 Cleopatra – then a kitten – appeared briefly at a licensing meeting last August, held remotely due to Covid restrictions

But in a judgment released this week, district judge Julia Newton ruled: “It has been suggested that the decision was in some way undermined because of the presence of a cat in the company of one of the decision makers during the remote hearing.

“Nothing which I have heard leads me to consider that this had any bearing on the decision.”

The judge also said Camden’s concerns over noise and disturbance from the proposed operation had been fair.

Cleopatra appeared on screen for little more than 10 seconds as Cllr Russell lifted her cat away from a table of papers. She was not the only pet to make an unexpected cameo appearance in council proceedings.

Planning chair Heather Johnson was mauled by her ultra-friendly black cat during one session.

Councillors returned this month to appearing from home at some meetings as the Omicron variant of Covid continued to spread.