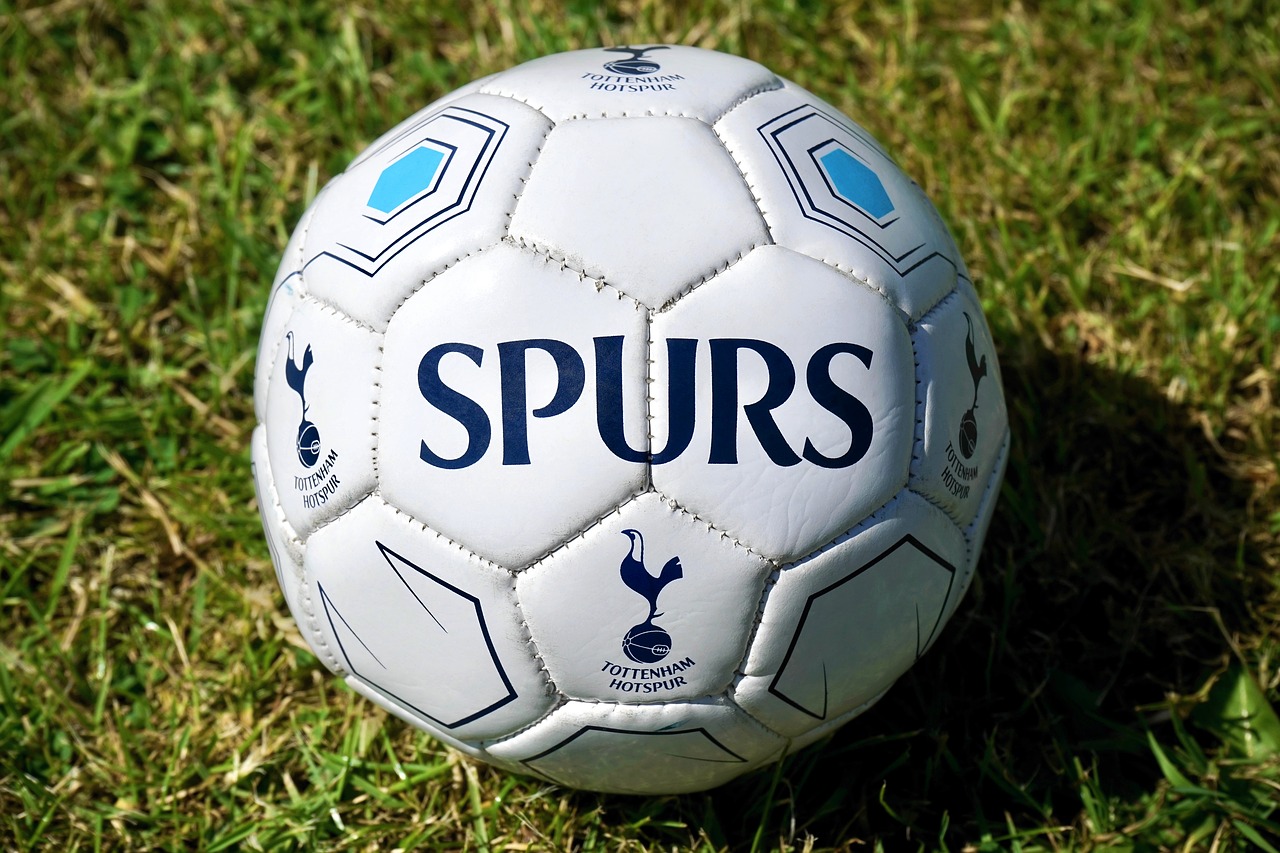 It was a match neither side could afford to lose if they have any chance of progressing – although in reality the 2-1 win, which saw Spurs come from behind, will probably only be enough to secure a place in the Europa League come the Spring.

Still, the players, who put in a gargantuan effort after falling behind after just one minute, will take heart from a performance that had guts and persistence – if not enough composure to thrive at elite club level.

Manager Mauricio Pochettino chose an attacking formation to get started and had switched to 3-2-5 by the end, with Davinson Sanchez joining Harry Kane and Fernando Llorente up front in the dying seconds as they chased a win.

How he must be fed up with his side losing concentration, and forcing him into such gung-ho tactics. He has seen Spurs turn a 1-0 lead away at Milan into a 2-1 defeat with only moments left. He has watched PSV earn a draw at their home ground with the whistle at the referee’s lips. And he has watched his team concede early goals against Barcelona and now PSV at Wembley.

Speaking after the final whistle, Pochettino said: “I am so happy – we showed our character and found our reward.”

And the manager accepted his side needed to wise up, having lost both early and late goals in all their Champions League ties.

He added: “It is important to accept that we can improve in that area.”

He sent a defiant message about the fact this victory feels like delaying the inevitable and his players still have to win their remaining games against Inter and Barcelona.

He said: “We can beat Inter and be on seven points. Barcelona will have qualified when we go there. The belief is there – you know me, I am optimistic.”

In a game where Spurs could not countenance continuing their horrendously error prone adventure in Europe, they allowed PSV to take the lead after one minute and six seconds by conceding a sloppy corner and then failing to mark Luuk de Jong properly.

He planted his header past Paulo Gazzaniga and whatever game plan had been decided on in the dressing room went out the window.

To their credit, Spurs went hammer and tongs to get back into it. Lucas Moura was liveliest, with two extraordinary runs that nearly brought some joy. Christian Eriksen had possibly the best chance of the first half when he broke clear and saw keeper Jeroen Zoet stand up well to block his shot. The rebound fell for Dele Alli, and his effort, from around three yards out, was straight at the stranded goalkeeper when a foot either side would have earned a goal.

Then Alli raced on to a delightful through ball by Toby Alderweireld, but Zoet got a hand to it.

It was one of seven great first half chances Spurs created; chances which in any other game might have gone in, but as has happened time and again in this disappointing Champions League campaign, Tottenham’s bravado and eagerness has not been enough against the wiliness of top class opponents.

Spurs continued to push for an equaliser after the break but PSV were clever – they soaked up attacks and upset the rhythm.

The switch of Erik Lamela for Moura with 30 minutes left gave Tottenham a fresh weapon and PSV were asked more questions – but the Dutch side were solid until Pochettino rolled the dice one more time. With 14 left and Spurs heading out, he threw on Keiran Trippier in place of the haphazard Serge Aurier and Llorente replaced the tiring Heung-Min Son.

The Spanish forward instantly made a nuisance of himself and finally Spurs got off the mark: Kane lashed an effort home after Llorente provided a wall for the striker to bounce the ball off.

Llorente then guided a header goalwards but it was at a nice height for Zoet, and Lamela smashed a shot well over when he had time to steady himself from distance.

It looked like that was that – but Kane thought otherwise. He provided a bring the house down moment.

With a minute left, a looping cross from Ben Davies saw Kane rise and get something on it. His cutely directed header snuck in at the back post.

Spurs survive, but in reality, a spring sojourn in the wooden spoon of the Europa League beckons – and with errors that we have seen in each Champions League game this autumn, it feels like it is about the right level for Pochettino’s charges at the moment.