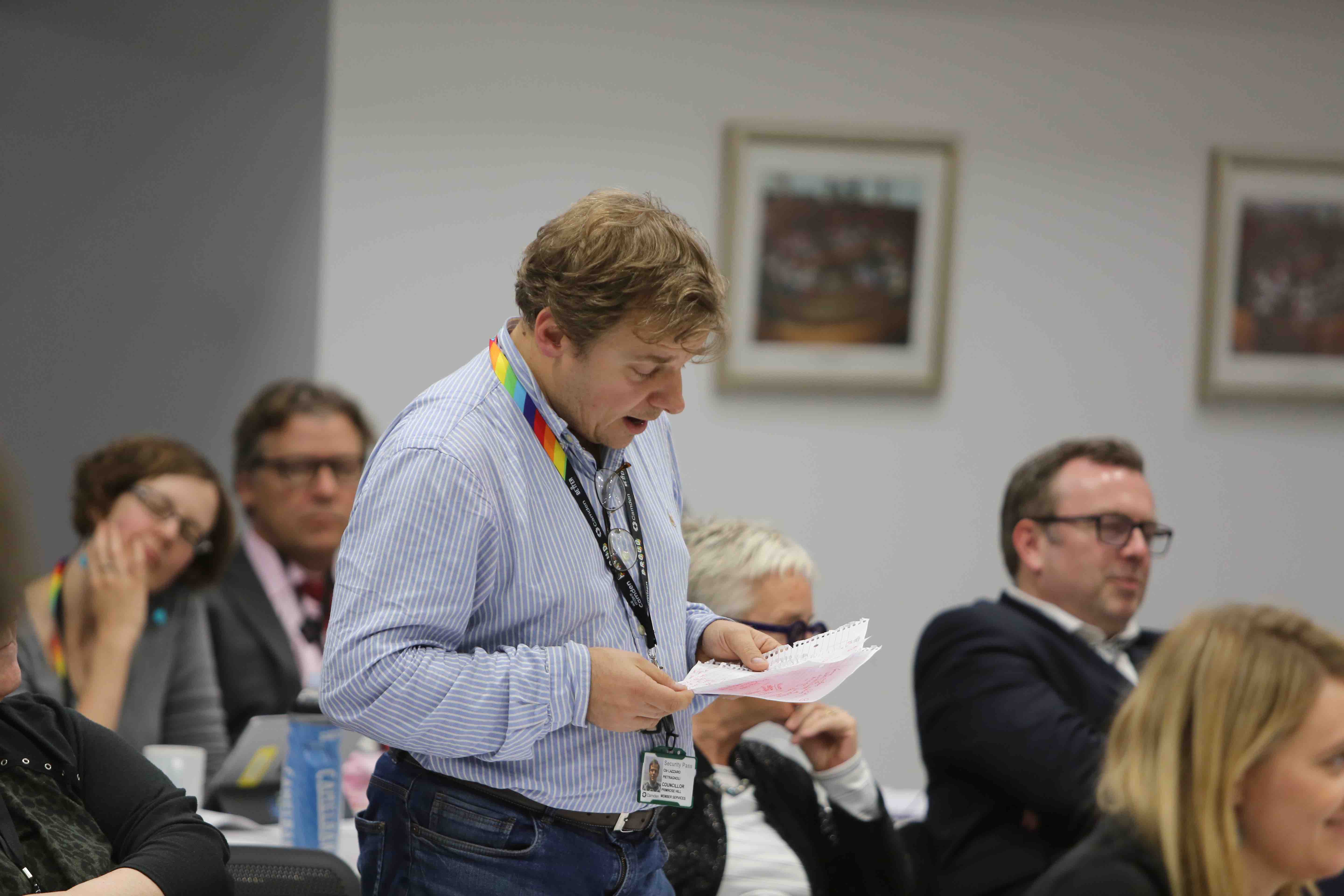 THE Labour Party says it has audited the input of the Camden group’s former chief whip – after it was revealed he was sledging colleagues on a secret Twitter account.

Lazzaro Pietragnoli stepped down as a councillor last week over the “abusive” ‘@PHillMum’ feed.

The previous week he resigned as chief whip – the role of maintaining discipline among the ruling team of Labour councillors.

His tasks also included filing performance reports on existing councillors as they applied to stand again as candidates at next May’s boroughwide elections.

The reports went to panels before an interview.

Using the imaginary identity of a mother living in social housing, Mr Pietragnoli used @PHillMum to attack Labour members who were supportive of Jeremy Corbyn. Maryam Eslamdoust, a former mayor, was called a “scumbag”, while Mr Pietragnoli declared that during the former leader’s time in charge Labour was being run by people who “prefer Putin, Assad, Iran’s ayatollahs to freedom and democracy.”

In contrast, the @PHillMum sock puppet account showered Mr Pietragnoli with glowing comments about his work as a councillor in Camden Town with Primrose Hill.

Mr Pietragnoli had previously criticised colleagues for making uncredited comments to the press. He has since apologised for his use of the account and said he was going through a difficult period in his life.

A Standards Board investigation at the council is not being followed up due to his resignation.

But it is understood that complaints may now be filed with the Labour Party itself with concerns that the content of his reports would be prejudiced against those that supported Mr Corbyn.

In response to the revelations, Labour’s Local Campaign Forum sent a section of Mr Pietragnoli’s reports for auditing by an “independent external opinion”.

Peter Marland, the Labour leader of Milton Keynes, sent back findings at the end of last week which said he did not identify a problem.

“I can find no evidence that the reports contain bias or are dishonest,” he said. “The reports are written in a standardised format to a high standard and can be supported by evidence.”

Cllr Marland’s report said that Mr Pietragnoli had not made any specific recommendations over whether a candidate should be accepted or not.