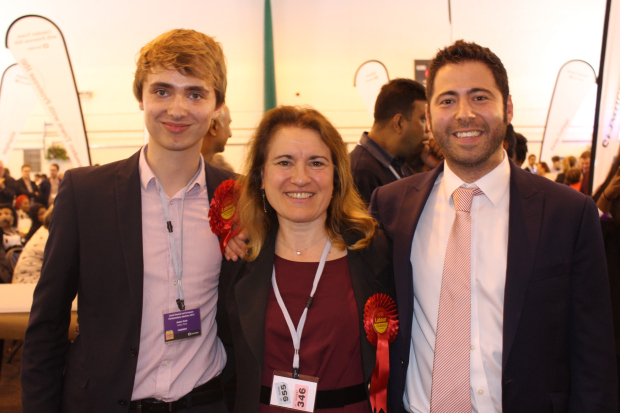 THE two Labour councillors in the swing West Hampstead ward have revealed tonight (Easter Sunday) that they will not seek re-election at next year’s council elections.

Phil Rosenberg and James Yarde both plan to step down after one term at the Town Hall. Cllr Rosenberg is, however, looking to gain a cabinet position for his final year at the council ahead of the Labour group’s annual general meeting next month.

Labour gained three seats in West Hampstead from the Liberal Democrats at the 2014 boroughwide elections. Angela Pober, the third Labour winner in the ward, later became an independent councillor.

Cllr Rosenberg told colleagues: “I have wrestled with this decision for some months, but in the end, I am expecting some significant changes in my life between 2018-2022 – hopefully buying a property and starting a family – and the flexibility of not being a councillor will mean that I can hopefully have the occasional free evening for family and that I can widen my property search to outside as well as inside Camden. This decision is not without a significant dollop of sadness. I love West Hampstead and I love being a councillor here. I owe so many of you a huge debt of gratitude for your support in campaigning and thinking about how we confront the challenges facing our residents.”

Cllr Yarde said in his message: “I will soon be completing my PhD at the London School of Economics, after which I will be looking for a University teaching post. Uncertainty in the academic job market – in no small part caused by Brexit – means that it is important that I can be flexible around where I work. Sadly, I have accepted that this is likely to mean moving further afield.”