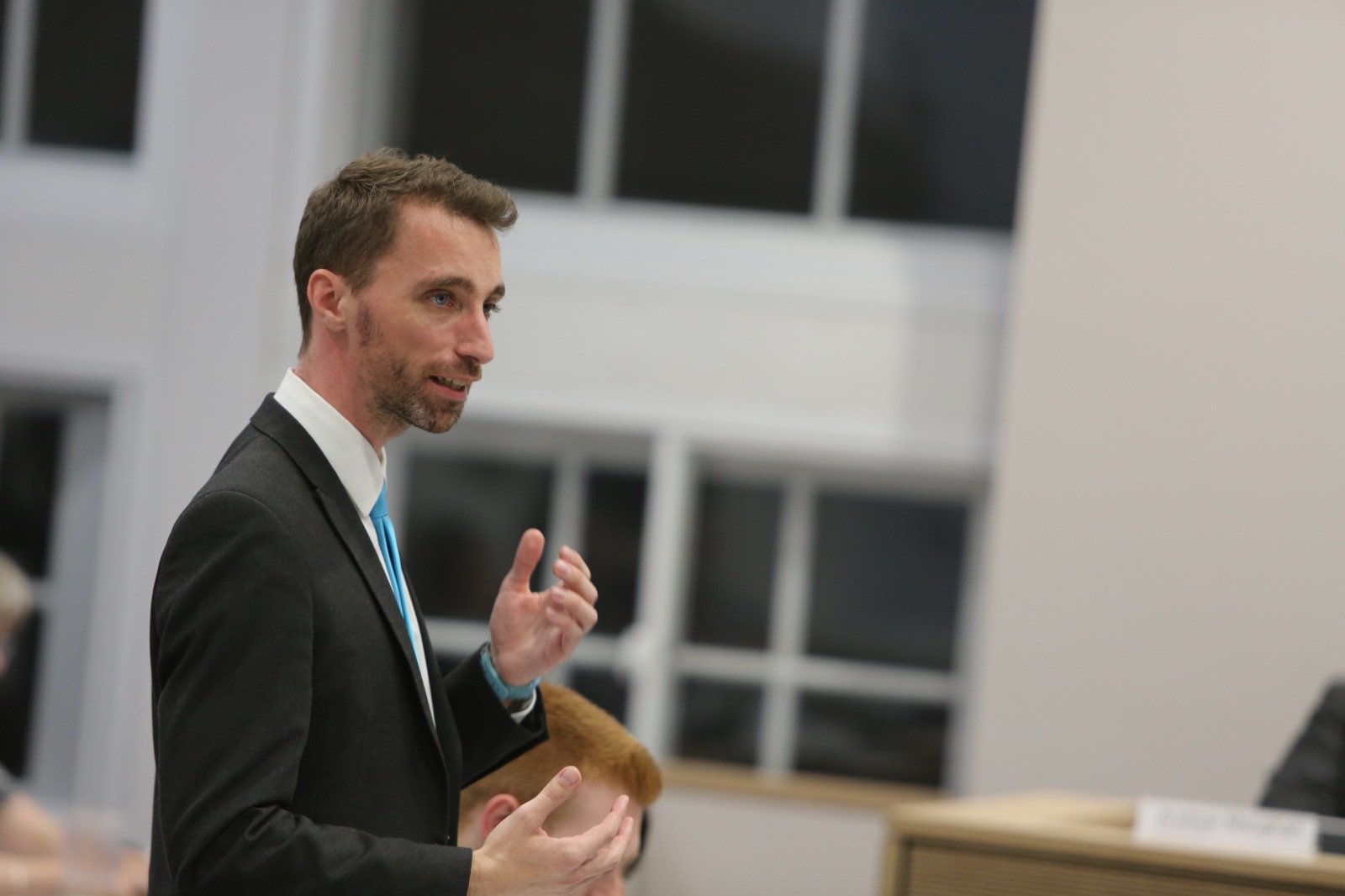 ATTEMPTS to secure a review of Camden’s waste collections were blocked by Labour councillors last night (Monday), despite warnings of filthy streets and fly-tipping.

The Conservative group brought a motion calling for contract arrangements with private operators Veolia to be placed under the microscope, but it was beaten down by a Labour amendment which ripped out its critical content and instead congratulated the company for its performance.

The three Liberal Democrats and one Green councillor at the Town Hall had also supported new scrutiny of the seven-year waste collection and recycling deal.

It follows at least three years of disagreements over how the service should be set up and with the Conservatives maintaining that weekly refuse collections should be restored to all households. 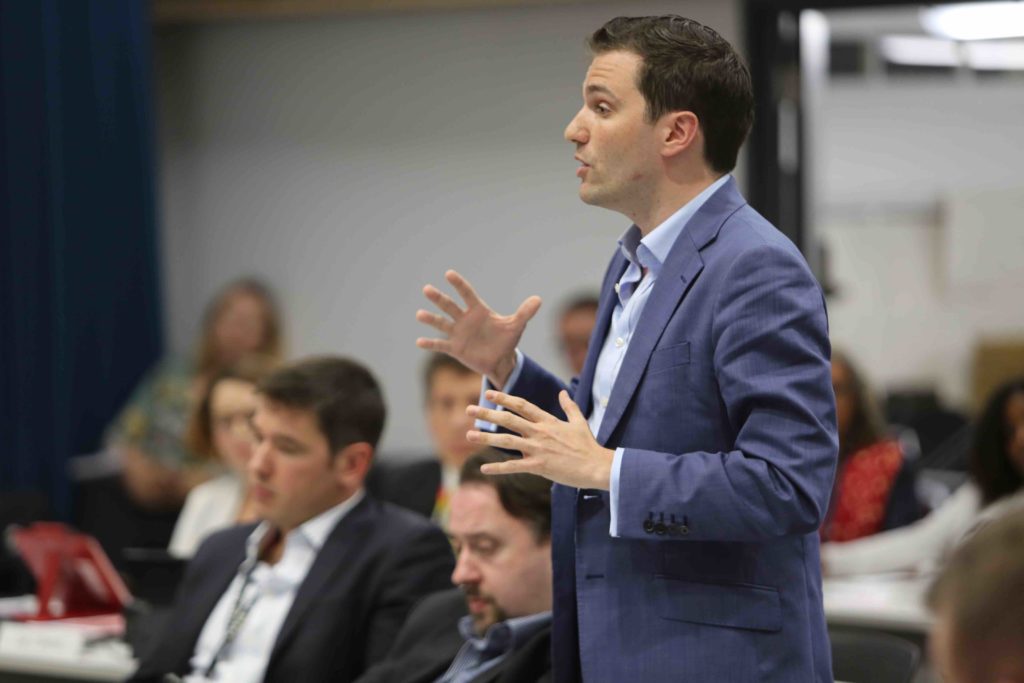 Conservative group leader Councillor Oliver Cooper told the meeting, held via videocall: “You would think from the Labour amendment that everything was working great – but residents would disagree and so do the facts.

“Camden recycled eight percent less last year than it did the year before. Recycling rates at 30 percent are lower than the 32 percent they were at a decade ago. Fly-tip levels are the second highest in the country behind only Leeds which has almost three times the population. The number of missed bin collections has doubled in the last three years and contamination causing recycling to be incinerated has been soaring as we’ve heard time and time again.”

He added that “Camden hasn’t even pretended to ask residents” for their views on how it works, adding: “The problems with the waste contract are deep-seated and need a root and branch review to see what could be changed. Whilst there could be trade-offs, it’s important to see if residents agree with the options we take.”

Councillor Stephen Adams, also a Tory, said: “The changes to the waste and recycling contract in 2017 were gargantuan. They included ending weekly bin collections for most street properties, introduced charges for green waste collections, reduced bins on streets and brought confusing rules about where residents need to put waste”.

He told the meeting it was “the biggest reduction in the core service that Camden has seen in several years – and it shows,” adding: “It shows in terms of the statistics on the performance, but also it stares you in the face when you look at the cleanliness of the streets.”

“The waste and recycling service is in very many cases the most direct experience that residents in Camden have with the council. The fact that the arrangement for the provision of this service is not fully set after engagement with residents is an oversight that cannot be allowed to persist.” 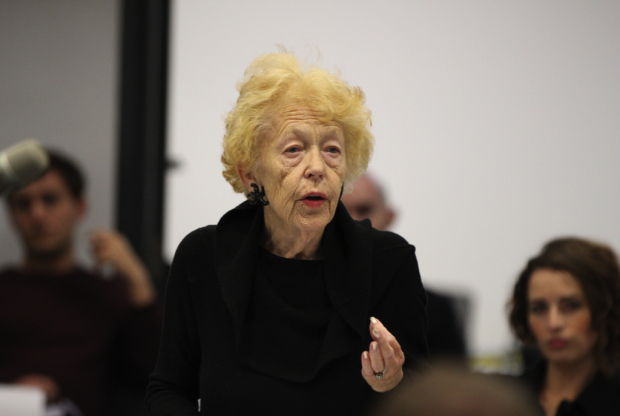 Liberal Democrat councillor Flick Rea said her party supported a review although said it was not pushing for weekly bin collections to come back.

“There is a lot wrong with the contract the way that it is operated and it needs a review badly,” she said. “Why we are not imaginative enough to actually put community skips at the end of streets once in a while so bulk waste can be get rid of? It’s bulk waste and fly-tipping that is causing a lot of the problems because people find it difficult these days, obviously, to get to the recycling centre.”

She also warned: “We do not have the ability to enforce against tipping and rubbish on private land. We’re not looking at that –  it’s not part of the Veolia contract.” 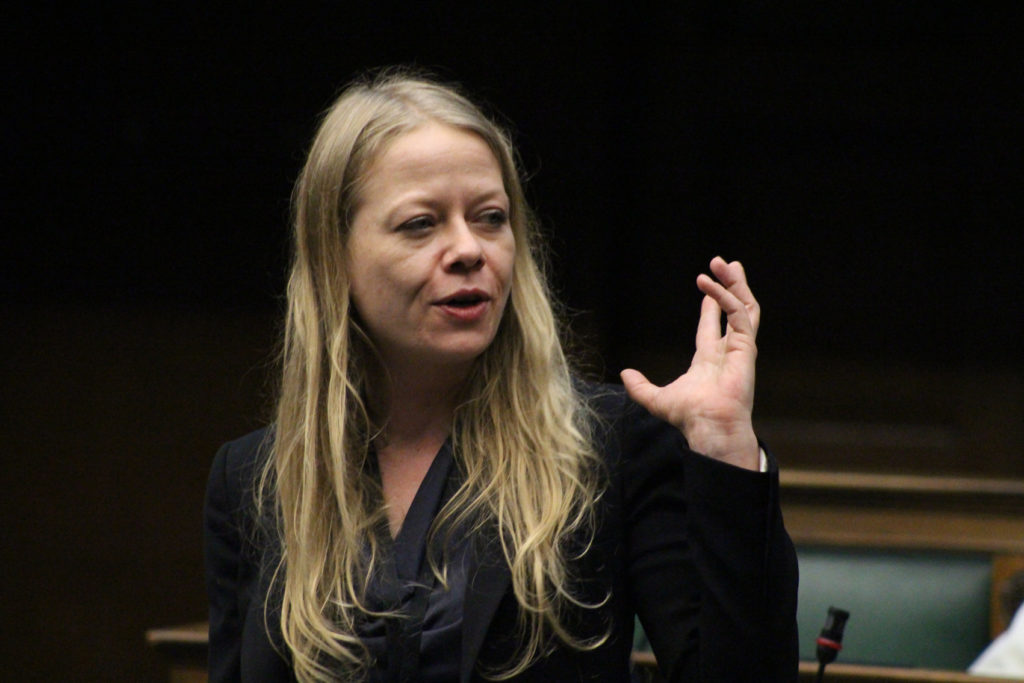 She added: “As a council we know how much of a priority the Conservative group makes of restoring weekly billing collections and I think a review does need to be a little bit more sophisticated than that. I think it would find that things are a little bit more complicated. It would find a mixed picture. I would personally want to push for food waste collections and estate recycling to be included in any kind of review, but I really do think this is a fair enough request.”

But Labour environment chief Councillor Adam Harrison said that arrangements were flexible and reviewed “as we go”.

“Where things aren’t performing well, councillors are right to challenge – and that’s very welcome, we always need that challenge,” he said. “We do work to make improvements where we can.

“There is an outside independent assessment which takes place every year led by Keep Britain Tidy, which is available for all councillors to note. The contract as a whole is outcomes focussed. It doesn’t specify in the way in which the contractor is meant to achieve the various goals. This flexibility means we are able to make changes as we go over the course of the contract.”

He added: “Over the time I’ve been closely involved we’ve taken advantage of that flexibility by trying to address some of these issues. So where there were early problems with wheelie bins on our streets – where there were bins located with properties in cases where it wasn’t appropriate – there’s been quite extensive work carried out by Veolia and Camden’s in-house team.”

Cllr Harrison told the meeting that collections had been increased in West End Lane, West Hampstead, after concerns were raised; an illustration, he said, of how issues are tackled as they are raised. 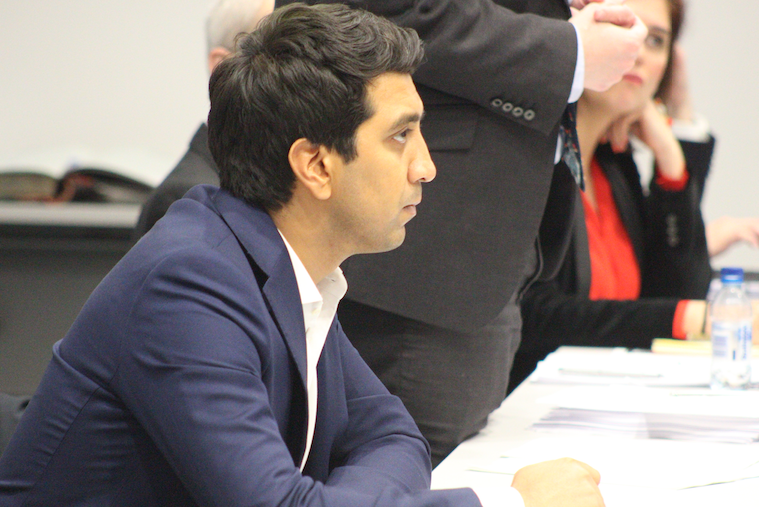 “Speaking personally, myself and my fellow ward councillors in West Hampstead have consistently overwhelmed our senior monitoring team with various issues around clean streets and continue to be in great contact,” he said. “I have to say they are a fantastic bunch of officers: super responsive and tirelessly working, but they have insufficient resources. I think it’s clear that more resident support and education is needed, particularly given the population density in our borough.”

The amended motion – a wholesale rewrite by Labour – was passed due to the ruling party’s heavy majority in the now virtual council chamber.

It said: “This Council notes that the data on Veolia’s record – against the targets it is set as part of the contract – show that it is performing well overall. Other measures, such as Keep Britain Tidy’s annual study of street cleanliness in Camden, also show a good performance. This is especially notable given the tight financial constraints that the council is now expected to operate under, having received cuts of over 50 percent by the government since 2010.”