Reporter was fooled by impersonation 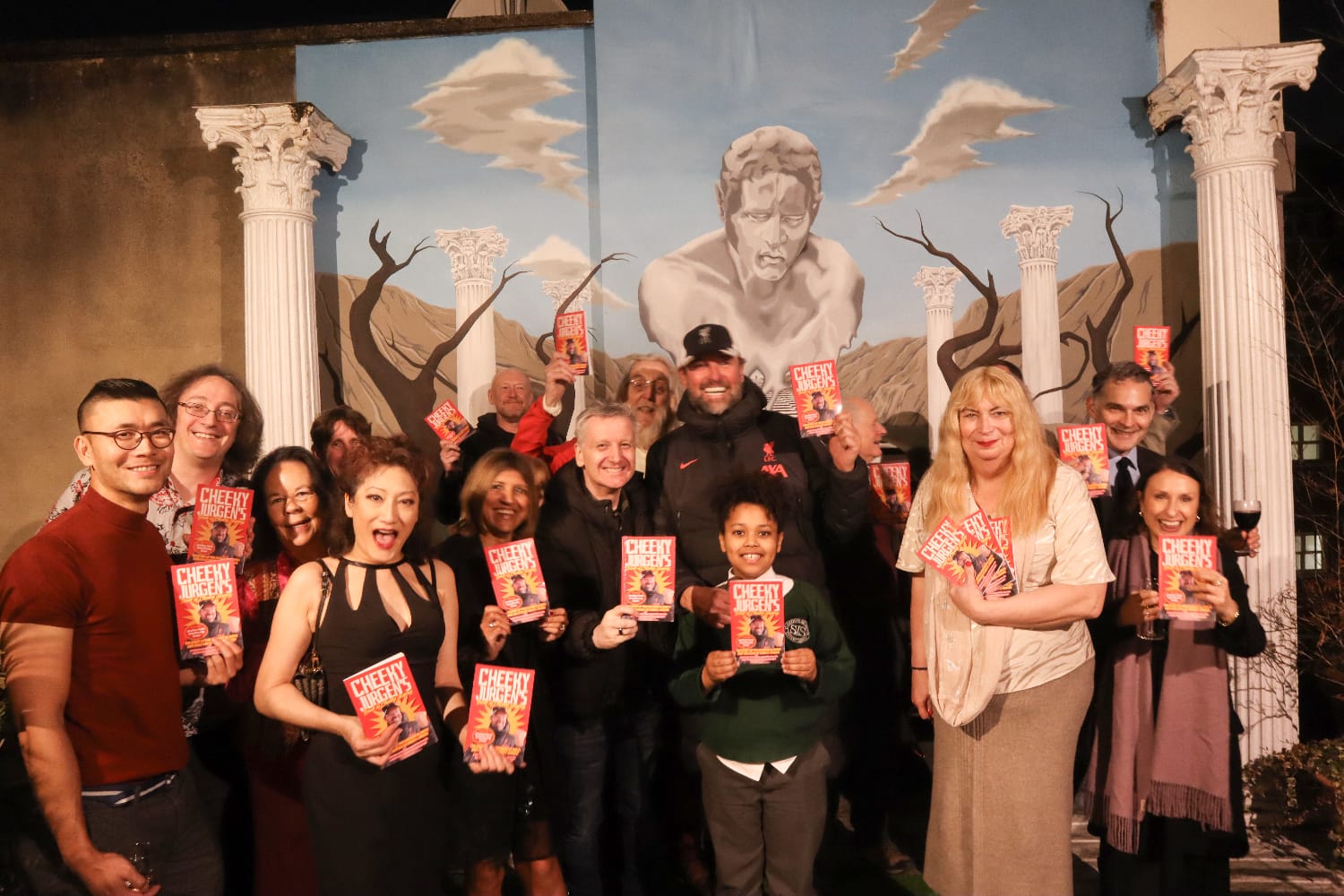 AREN’T you supposed to be at Anfield?

There were double takes last week as “the world’s greatest Jurgen Klopp lookalike” appeared in Bloomsbury.

“Cheeky Jurgen” – the alter-ego of Ray Cornwell, the managing director of Bloomsbury Estates – was so convincing that he appeared to swizz Good Morning Britain reporter Jonathan Swain earlier this year.

The journalist told viewers that he had seen the Liverpool manager enjoying a beer with fans around Wembley during the European Championships. 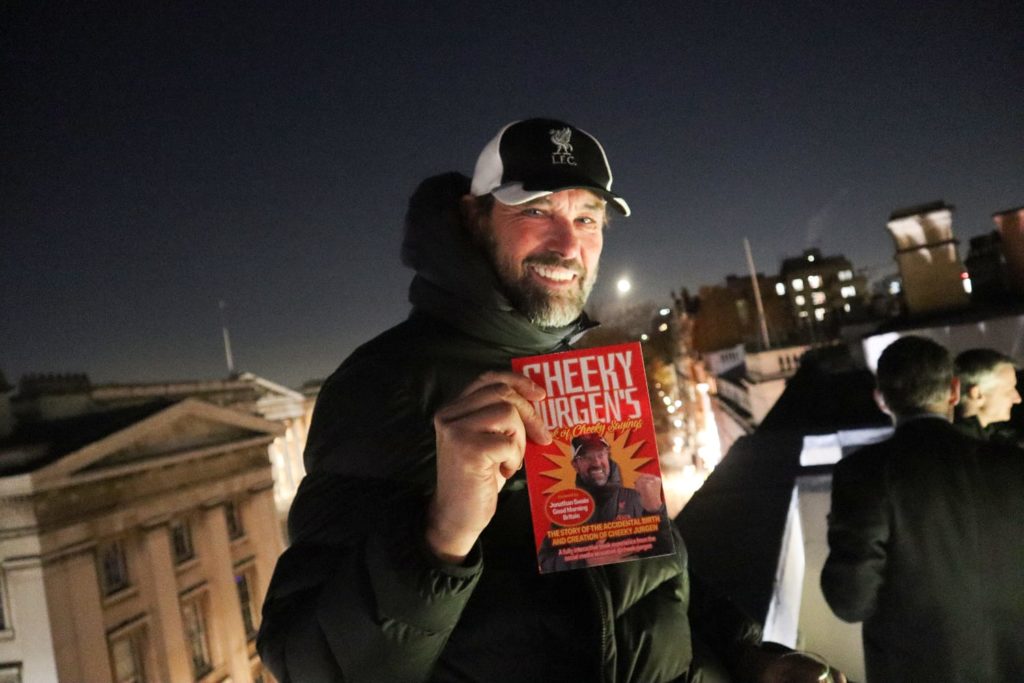 He has now graciously provided a foreword to the doppelganger’s new release, Cheeky Jurgen’s Book of Cheeky Sayings. The launch party  enjoyed penthouse views across Bloomsbury – a nod to what the man under the cap and spectacles does for a day job. Mr Cornwell said he had turned to impersonating Klopp after his granddaughter kept asking him why he was on television so often.

Mr Swain said: “After 20 years of broadcasting, from war zones to World Cups, one of the things I’m asked about is, did you know it was Cheeky Jurgen? Well, I do now.”