Kingsgate Community Centre to close down due to Covid losses 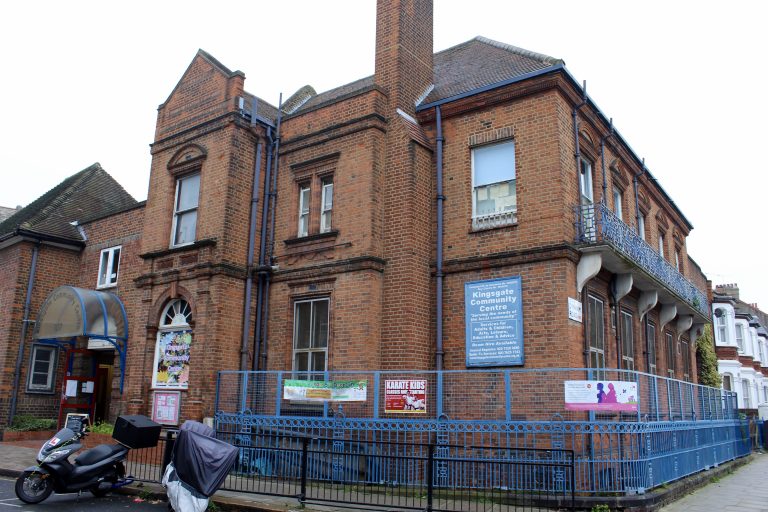 USERS and supporters of a community centre in West Hampstead have been left shocked this evening (Thursday) after its board of directors announced it will not re-open after the coronavirus crisis.

The nursery on the site will also remain closed.

Camden Council owns the building and said this evening that it was determined that it would be used for community use in the future.

In a statement, the Board of Directors thanked staff, particularly manager Marie Griffin who was described as having “exemplary levels of compassionate professionalism”.

“After assessing the position we sadly felt that the inherited operational and financial model of the charity is no longer sustainable,”  the board said.

“This arises because this inherited model relies too heavily on the income that is derived from the letting out of space in the community centre. The impact of the loss of this revenue during lockdown has been critical.”

It added: “This coupled with the fact that in the foreseeable future, due to the public health considerations, and the nature of building, we feel we would be unable to return to the needed level of income in order to be viable, has led us to this difficult decision today.”

The building has been used for a wide range of activities with local clubs booking the hall, while it has also been the scene of hundreds of community events and political meetings. Hampstead and Kilburn MP Tulip Siddiq and former shadow chancellor Ed Balls famously joined a line-dancing session during the 2015 general election campaign. 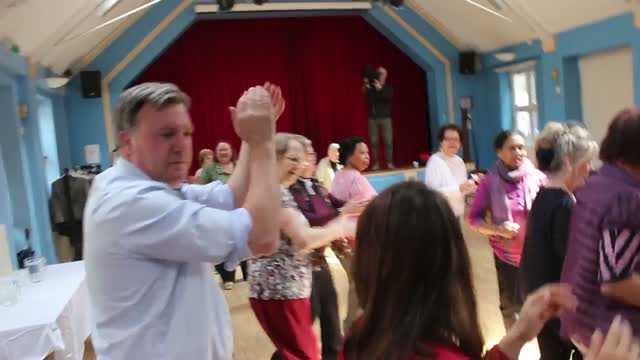 During the thick of the Covid-19 crisis, staff helped distribute emergency food to shielding residents.

The Board’s statement said: “We are particularly aware that the Kingsgate Community Centre has been at the centre of the local Kingsgate community, and the Kilburn and West Hampstead communities beyond the immediate vicinity, for well over 100 years. It has been a place which has provided opportunities and resources for some of the most deprived low income communities in Camden and beyond in the London Borough of Brent.”

It added: “It has been a location where the wonderfully mixed communities that have developed in our local area, because of waves of enriching migration from other parts of the world, have had a meeting space, a place of encounter and cultural exchange.”

New cabinet councillor Anna Wright, who is now in charge of support for voluntary groups, said: “Kingsgate Community Association were a highly valued and respected community partner – and their services meant a huge amount to our communities. Today is a really sad day and is yet another reminder of the economic as well as the health impacts of the pandemic.”

She added: “My message to all our residents and voluntary and community organisations at this uncertain time is that Camden is committed to supporting you through these hard times as we continue to respond to Covid-19.”

A council statement added in relation to the building and the nursery: “Camden Council retains ownership of the Kingsgate Community Centre building and is determined to ensure it will continue to be used to help the local community.”

It added: “The council and voluntary and community sector will work with the centre to ensure support in place for both its users and parents of children who formerly attended the nursery in order to find a new place for their child.”