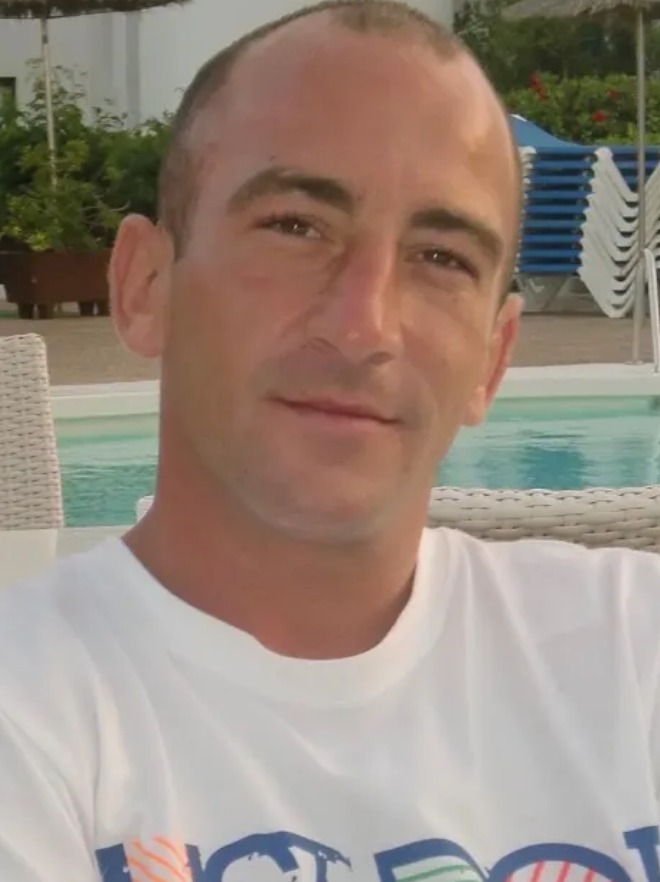 Peter Petrou was murdered in Kilburn

THE family of a man killed in a stabbing in Kilburn said this week that he was the brother of a girl found murdered in 1992.

The two cases are not connected but Peter Petrou’s relatives said they were heartbroken to face the same trauma twice.

The 37-year-old died in hospital after being stabbed outside McDonald’s on the Kilburn High Road on Thursday evening.

His sister Emma Meade said: “This is the second murder we as a family have had to suffer. “We are deeply devastated and cannot begin to imagine how we are going to cope with this type of tragedy again.”

Tracy Meade, their sister, was killed when she was 14. She had been stabbed and drowned in the Grand Union canal at a stretch of water near Kensal Rise. 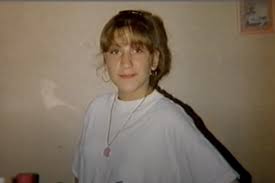 Tracy Meade was killed in February 1992

The investigation is now a cold case at Scotland Yard with nobody ever convicted of the murder. A coroner’s inquest recorded the death as “unlawful killing” in the absence of a criminal trial.

Mr Petrou, who lived in Kilburn, had been working in construction.

He was pronounced dead at around 11pm after being rushed to Northwick Park Hospital in Brent. Ms Meade said: “Peter was much loved by his large family and many friends.

“He was the life and soul of everything and the void he has left will be hard to fill.”

Detective Inspector Darren Jones said: “This senseless killing has left Peter’s family facing unthinkable grief. They are going through hell and my team and I are conducting extensive enquiries into what happened. No family deserves to go through what they are right now.”

A 22-year-old man was arrested on suspicion of Mr Petrou’s murder on Tuesday. Police are still appealing for any witnesses to contact them with information.

“I am asking anyone who knows anything, or has heard anything, about this killing to try and think how they would feel in Peter’s family’s shoes,” said DI Jones.

Hampstead and Kilburn MP Tulip Siddiq said Mr Petrou’s death was a “terrible tragedy” and her thoughts were with his family.

The investigation into Tracy’s murder hit a wall of silence with a limited response to an appeal for help on the BBC’s Crimewatch.

One theory was that she entered the canal while trying to escape an attack and died in the water. Despite around 2,000 people reportedly interviewed a killer was never found.