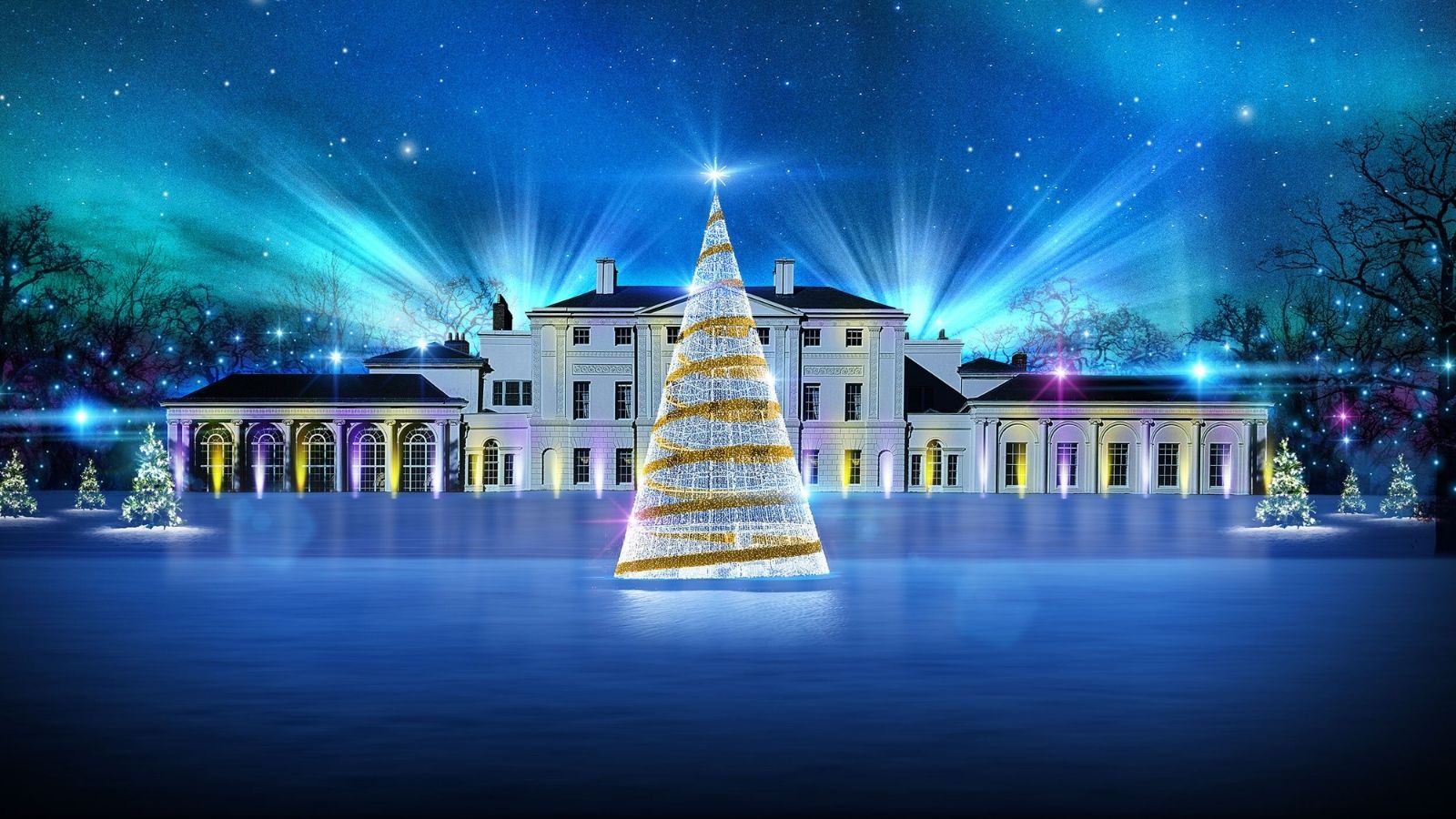 A marketing image for the festive spectacular

IS it too early to be thinking about Christmas?

Not at Kenwood where plans for a winter wonderland event are up and running with marketing in full flow and tickets up for sale.

But the promise of a yuletide transformation of the mansion’s grounds next to Hampstead Heath has not left everybody enchanted.

While all the plans are in place, the event still requires planning consent from the Town Hall and officials have been told by objectors that the festive extravaganza is not in keeping with the legacy of the site.

“If the council grants this application, it will be failing in its civic duty to ensure that the public open space of the Kenwood Estate is safeguarded from blatant attempts at commercial­isation,” said one message filed at the Town Hall.

“It could set a precedent for similar unacceptable events such as funfairs, circuses and the like being held on the Kenwood estate and on other dedicated public open spaces within the borough.” 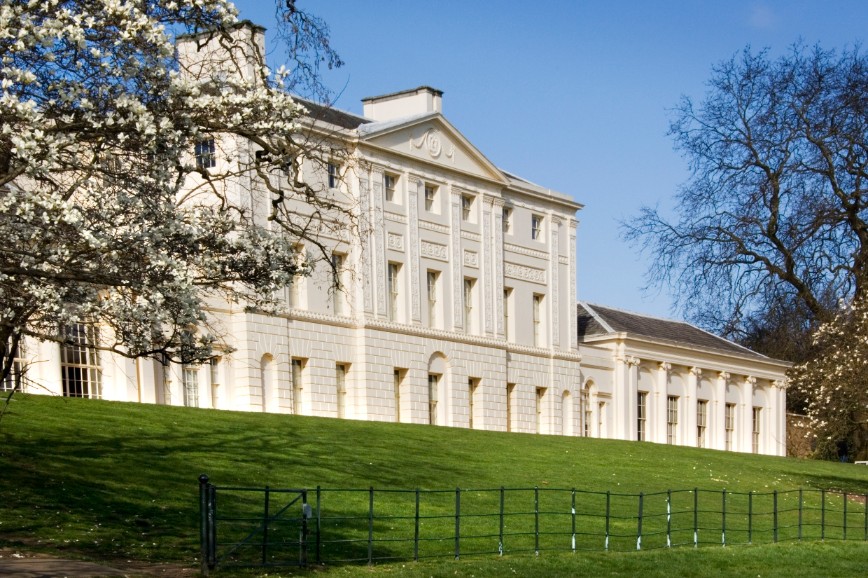 Papers filed at the council’s planning department explain how visitors will get a festive glow by walking through different themed zones, coming across fairy arches and laser-lit displays, “enveloping guests” before a surprise finale. There will also be Christmas market-style cabins.

It is being put on by Kilimanjaro Events, which has previously masterminded a similar Christmas show at Wollaton Hall, the Elizabethan country house in Nottingham­shire. Tickets for general admission are around £20, while special twilight viewing sessions cost more – and will be in place from the end of November through to January.

The Grade-II* estate is run by English Heritage but it had been “left to the nation” on the death of the Earl of Iveagh in 1929; he had made his fortune as head of the Guinness brewing family.

Another objector who wrote to the council said: “The cost of admission indicates that it is beyond the reach of families and people with only modest means.”

It added: “I am not sure whether this is a planning issue but I am concerned whether this long period of closing of part of the grounds is in accord with the terms of the Iveagh bequest which, as understand it, left Kenwood and its grounds to be enjoyed free of charge by the public.”

. Organisers have told the council that they will be following Covid safety rules including asking visitors to wear face masks – if this is the government guidance at the time.

“Regular deep cleaning will take place on any touch points, or location where food or drinks are being consumed and there will be multiple hand sanitation stations around the trail,” the application said.