Yoga classes idea for the summit 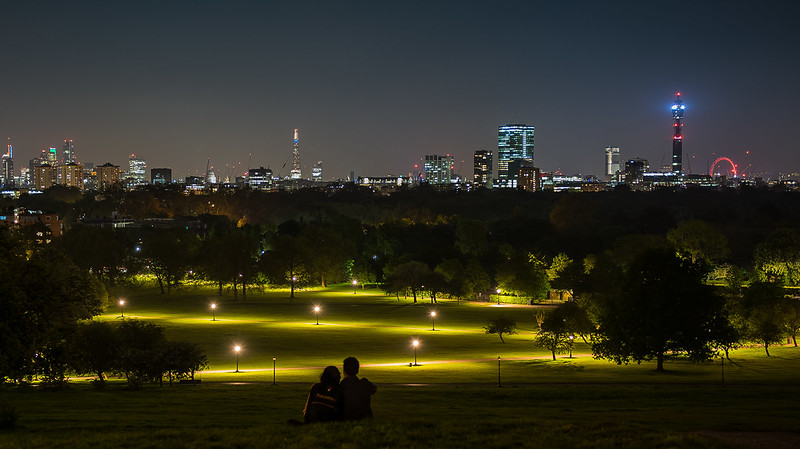 CAMPAIGNERS are hoping that a new group can be the catalyst to a long-term answer to tackling late-night gatherings on Primrose Hill.

The group has begun weekly meetings of the “Primrose Hill Keepers” via Zoom, where it is looking at proactive measures to improve the area.

Amy McKeown said initial plans, which are being finalised, include an attempt to get Triyoga, which has a studio in Jamestown Road, involved in classes on top of the hill, and the possibility of getting portable toilets installed to provide facilities when the park’s toilets have been shut – to stop people using gardens nearby to relieve themselves.

“We’re only going to be able to get a long-term solution to this by working together,” she said. “This isn’t about the gates, it’s about a group of people coming together to improve the environment around here.”

She added that the group hopes to work with shopkeepers to give out bags and posters to encourage people not to leave litter.

They are also setting up a volunteering group to work with the Royal Parks, and will focus parts of their energy on litter-picking.

Anti-social behaviour on the hill – which has seen residents kept awake – has led to a debate over whether the park should be gated overnight.

A trial is underway on Friday, Saturday and Sunday nights where temporary fences are put up and gates are closed, in a bid to stop the hill being a destination for revellers in the early hours.

Police responded quickly on Thursday evening to reports of a loud sound system in the park, the New Journal understands.

There have been calls for existing Royal Parks bylaws, which already include restrictions on music speakers, to be enforced properly.

Ms McKeown has urged people to get involved in the weekly meetings and offer their support, regardless of their stance on the gates.

“The issue is how do we, as a local community who cares about the environment, resolve the issue that we have got,” she said. “There are many, many more things we agree on, than we don’t.”