Karate kids storm it in Paris 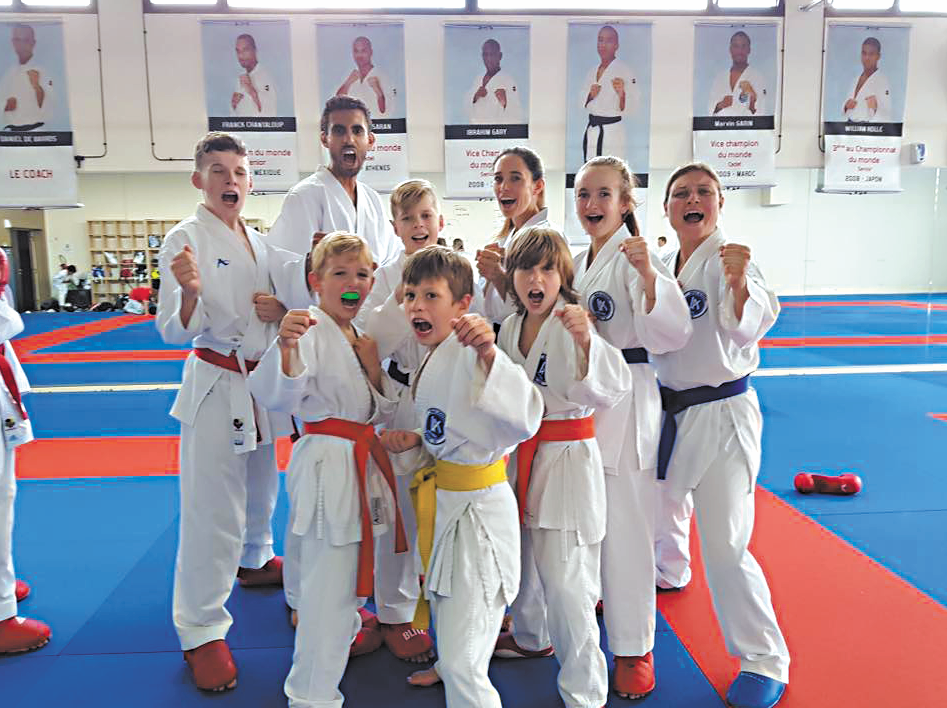 KARATE kids from the Veras Academy have been “honing their skills” on foreign soil after being invited to take part in the Team Karate Performance Summer Camp in Paris, France.

A squad of eight athletes from the academy, which hosts training sessions in both Camden and Islington, worked on footwork drills, distancing, timing and precision under the guidance of Senseis Rida Bel-lahsen and Stéphanie Bel-lahsen.

The youngsters also took part in mental strength exercises and circuit training, before enjoying light fighting drills where they were tested on the skills that they had learned during the sessions. Sensei Raphael Veras said: “As a whole the squad learned valuable techniques, honed their skills, and made new friends. We would like to thanks senseis Rida and Stéphanie for the opportunity to go and train with them, and we’re hoping to be back next year.”