Kane wants to keep on scoring goals for England 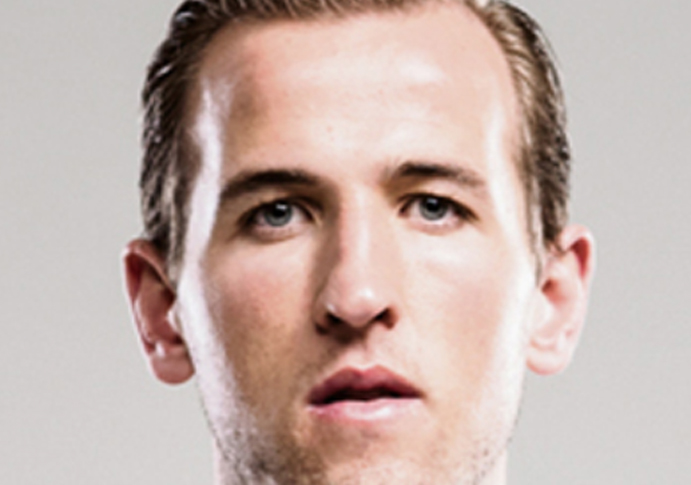 HAT trick man, Harry Kane said he hoped he could ‘keep on scoring goals for England for many years to come.’

The Tottenham hit man was speaking after the Three Lions secured a routine three points against Bulgaria at Wembley on Saturday.

Kane collected the match ball, and with it took his England goal tally to 25 goals  from 40 matches.

His opening goal came on 24 minutes, and after assisting Raheem Sterling for the second just after half time, Kane added two penalties on an afternoon littered with careless fouls and costly errors from their dire opponents.

Afterwards, coach Gareth Southgate was full of praise for his captain:

” In terms of goals, he (Kane) has a supreme temperament and technique.

” He works hard at training with his penalties, so he can have every chance of succeeding, said Southgate.

“Youngsters at home,  watching him can see his professionalism. Harry is an incredible example.”

Kane looks  to have time on his side to improve on Wayne Rooney’s 53 strikes for England. But, Kane and England will have far more testing times ahead then Saturday’s one-sided encounter.

A worry for Southgate will be England’s lack of clear cut chances against the Bulgarians, despite an un unsurprising domination of possession.

But Southgate said he was excited by England’s future prospects.

“I am blooding players at the right time, and they are not here for wallpaper.’

“There is a genuine competition for places.”

Mason Mount made his senior debut when he came on for Jordan Henderson at the midway point of the second half, and the Chelsea youngster didn’t look out of place.

There could be further debut chances for Tyrone Mings and James Maddison, when Kosovo come to Southampton on Tuesday evening, for another Group A qualifier.

Kane reckoned the side ‘had made a lot of progress.’ And given, the 2020 European Championships will see the semi finals and final at Wembley, Kane is optimistic that England can finally emerge victorious.

‘We had a little taste of success at the Nations League in the summer, but we have to use this as motivation.

“We have to use Wembley as our advantage.

“The summer (Nations league) will help with confidence. The players are at a level where we can compete with the likes of France, Spain and Holland.

“We are sure we can beat them, but tournament football is difficult, and is definitely different to friendlies,”said the Spurs man.

Asked about going above Geoff Hurst in the England goalscoring charts, Kane was his usual modest, yet confident self.

“My aim is get goals in a winning team. It’s my goal as captain is to win trophies.”