Tabby spent more than 100 days waiting for someone to adopt her, but is now home in time for Christmas 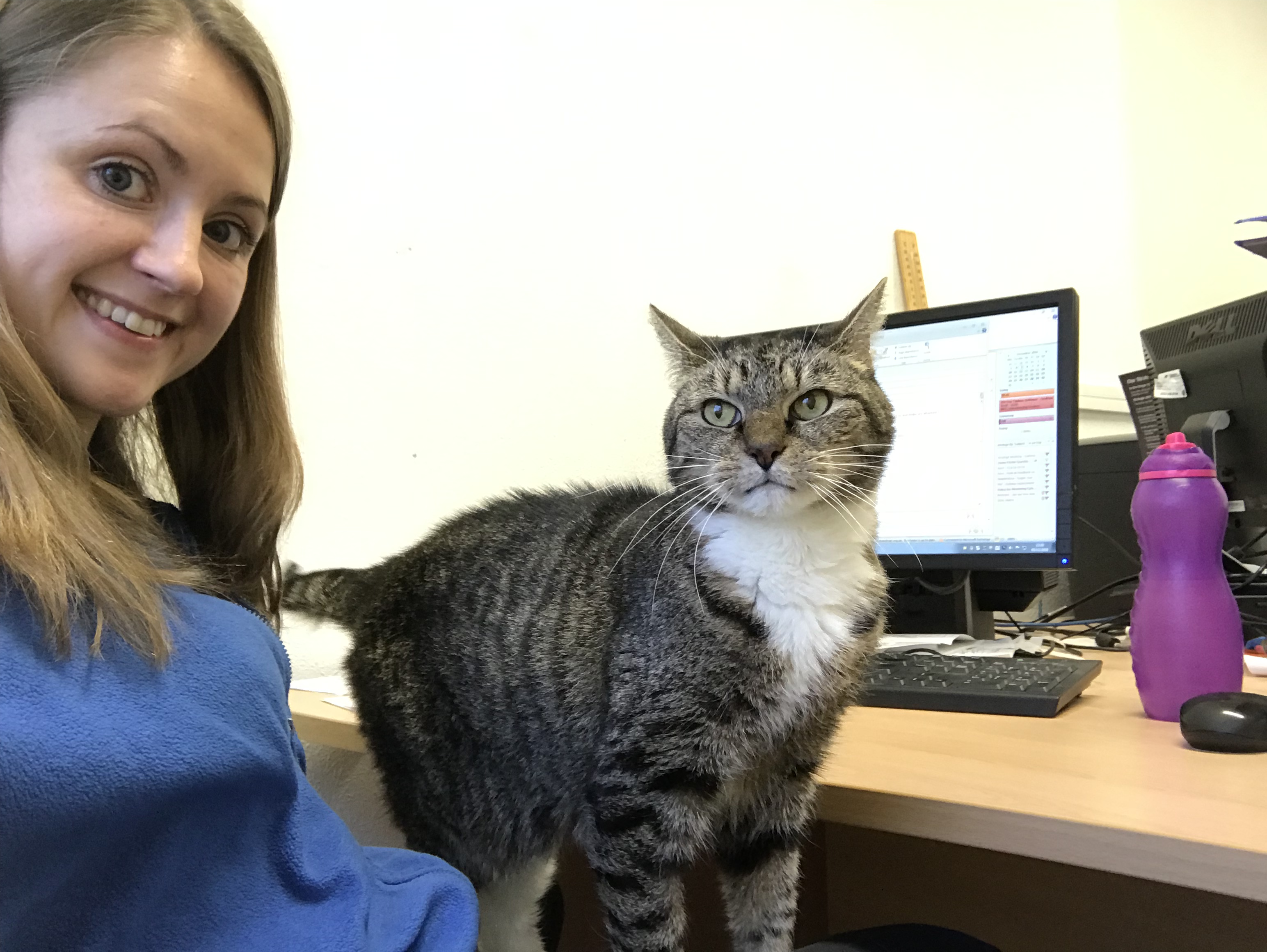 FELINE festive? Kahlo, the cat who spent more than 100 days at a care home without any takers to give her a home, is set to have the best Christmas ever after being found a “forever home” shortly after appearing in the New Journal.

Kahlo had been spend­ing her days in the office of the Cats Protec­tion adoption centre in Archway after the death of her owner earlier this year. While cats usually spend up to a fortnight in the centre before being rehomed, nine-year-old Kahlo – who is nervous around groups of people and strangers – had been waiting and waiting.

After our report last week, however, the centre said the publicity had done wonders and Kahlo now had somebody willing to provide a home and some patience. The adoption centre in Junction Road has several cats looking for new homes.

Happy snaps! Photo club is ‘positive side of social media’ after LTN abuse