From the Olympics to Camden Market 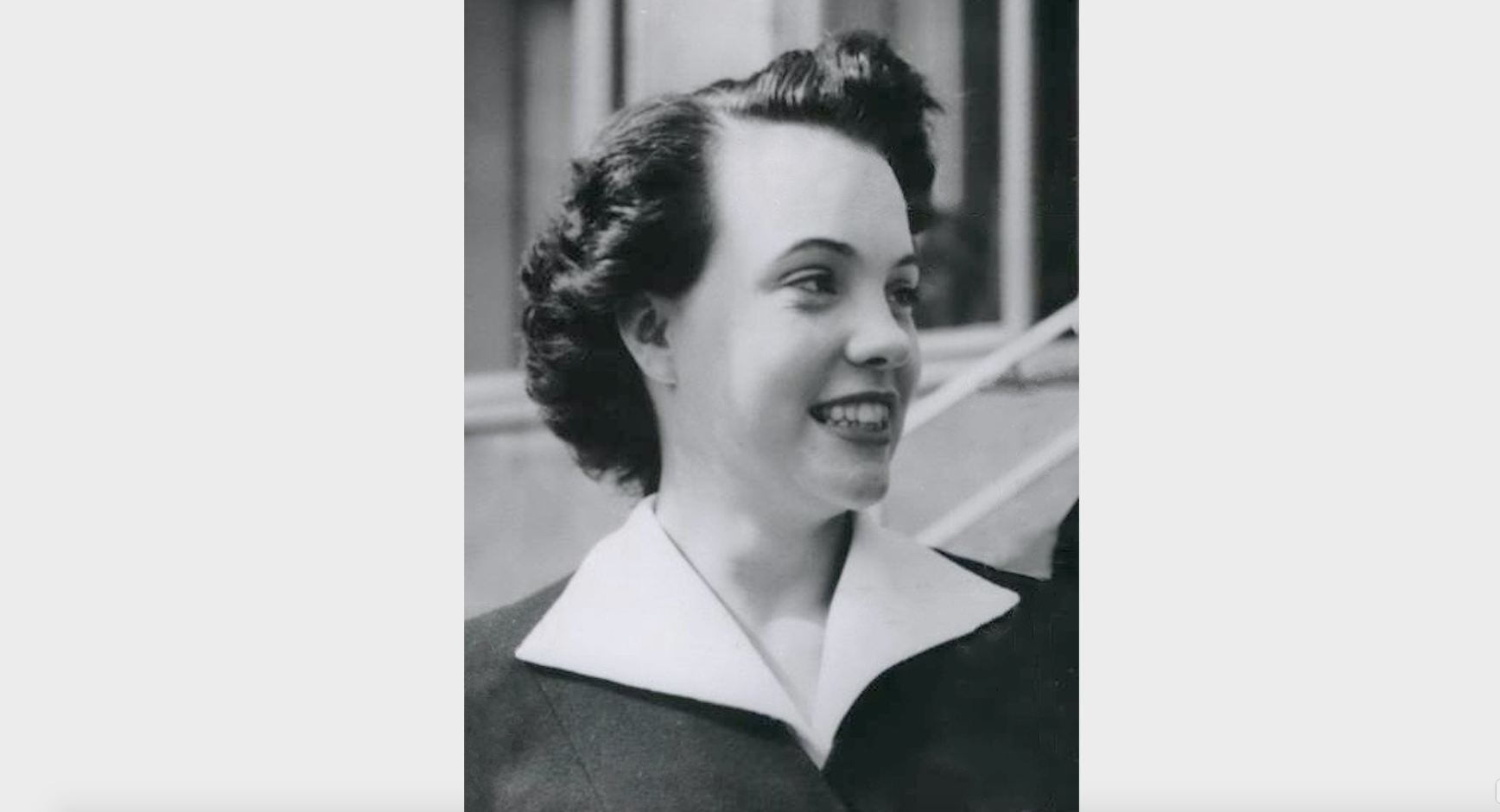 JUNE Foulds, who has died aged 86, was an Olympic sprint medallist who became a media star, but in a life well-lived also played a key role in the development of Camden Lock’s world famous markets.

She had smashed the women’s British record for 100 yards and in 1950, she competed in the European Championships in Brussels – where the relay team she anchored scooped gold.

She would go on to represent Great Britain in track events around the world, including the Tokyo and Melbourne Olympics. Early life had seen her brought up by her grandparents under the illusion they were her mother and father.

She had believed her birth mother, Edie, was her sister until her grandmother died and she was told the truth. Her family says the shock discovery led her to take up running, and she later was scouted by the Spartan Ladies Athletic Club in west London. 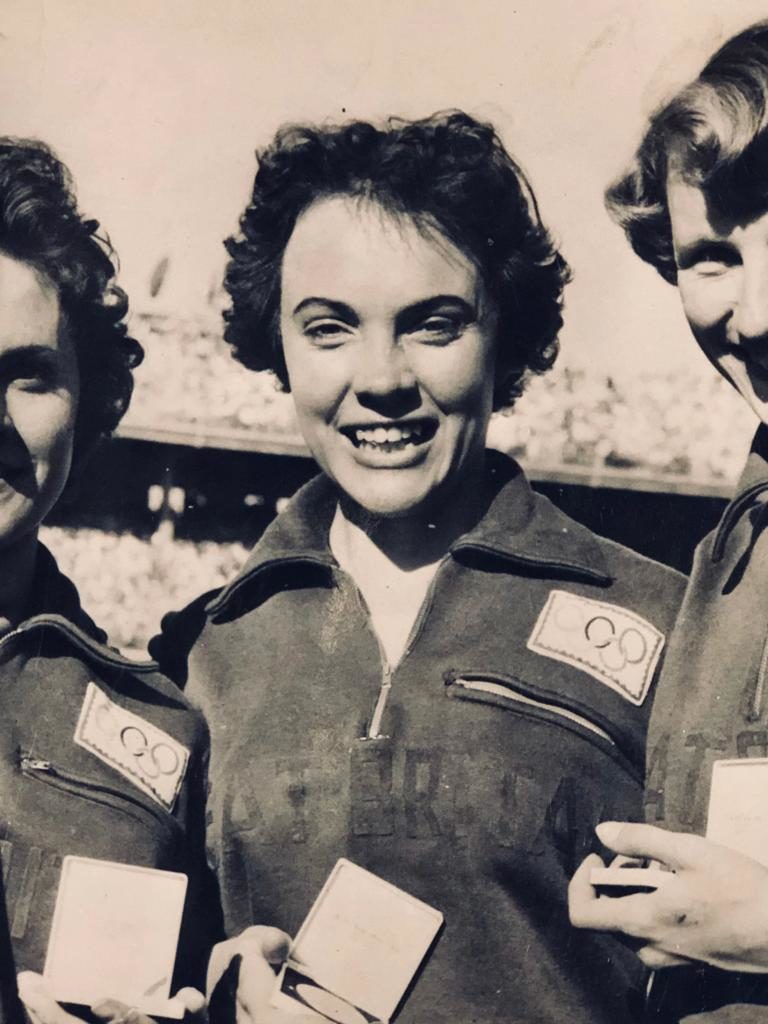 Away from the track, she worked for The Eagle and Lion magazines, had a stint as a British Airways stewardess, performed as a clown in Cottles circus and worked with Samaritans founder Chad Varah. It was at a meet-and-greet event for The Eagle comic that she met her first husband, Raymond Paul, an Olympic fencer from a family who manufactured fencing equipment.

The pair settled in Highgate and had three children: Steven, Dani and Charlie. Her athletic success led her to become a media darling and in the 1950s she fronted a TV series where she was set challenges to complete.

Raymond had worked as a stand-in for Hollywood heartthrob Errol Flynn, filming sword fight sequences – and June did the same, doubling up as Emma Peel in the TV series The Avengers.

When their relationship ended, June met singer Ronnie Carroll. The pair had two children, James and Luke, and she moved to the Caribbean and set up a club in Grenada. Their idyllic island life came to an end when Ronnie returned to England, and the political situation on the island deteriorated.

June had to smuggle herself and five children out of the island after their passports were confiscated.

Returning to England, June saw an advert for stalls in the newly formed Camden Lock market and began by selling bric-a- brac. After, she noted there was only one place selling food, so she branched out into catering.

It was the beginning of a new business that became known as Mother Huffs, which would have outlets in the market, and others in Chalk Farm Road, Camden High Street, South End Green and Hampstead. During this time, she met and married Eric Reynolds, who had founded the Lock markets.

In 1992, she took over the cinema in Heath Street, Hampstead, screening classics such as Marx Brothers triple bills. June turned the cinema’s basement into a popular bar and restaurant, eventually selling the site to the Everyman Group.

She had loved cooking and entertaining with her wide circle of friends and family. But she also held a lifelong love of sport – and a guest at the London 2012 Olympic opening ceremony.

Friends said this week remember her dynamism, business acumen, and her kindness to others.