FORUM: 'If the next 10 years are crucial to saving the planet from catastrophic climate change, then action needs to start immediately... ' 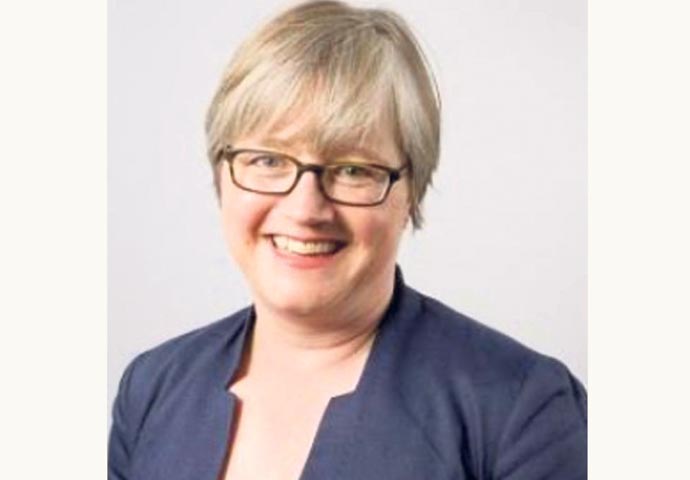 IF the next 10 years are crucial to saving the planet from catastrophic climate change, as Sir David Attenborough and so many others maintain, then action needs to start immediately and not wait till the 10 years are nearly up.

The COP26 climate conference, currently gathered in Glasgow, is widely seen as our last chance to put adequate plans in place in time to achieve this, and our government, as host and chair of the conference, is uniquely placed to influence its outcome.

Last week’s budget, however, encouraged people to fly more within the United Kingdom by halving the tax on domestic flights, and made driving more affordable by freezing fuel duty for the twelfth year in a row.

Our government is currently also considering giving permission to open a huge new oil field west of the Shetland Islands and a new coal mine off the Cumbrian coast.

Such irresponsible measures and mixed messages fly in the face of the UK’s legally binding target to reach “net-zero” carbon emissions by 2050, send hugely contradictory signals to the world’s leaders and negotiators, and risk seriously undermining our influence at the conference.

This is weakened further by our prime minister’s reliance on Muppets, Wombles and fatuous slogans, like “coal, cars, cash, trees” to communicate on the subject, rather than presenting a clear and consistent vision of the path to net-zero.

Within the country, it is clear that Boris Johnson’s administration would rather promote simplistic technological solutions than encourage people to do the right thing.

The air source heat pumps and electric cars it’s talking about so much may be valuable parts of the equation but we actually need people to drive less and insulate their flats and houses more, not just buy electric cars and install heat pumps; or there simply won’t be enough “clean” electricity available to power all of those vehicles or heat all of our homes.

The government claims that in our mature UK democracy it would rather rely on individuals making informed choices than tell us what we should do; but that feels alarmingly like them just thinking the behavioural changes the emergencies call for are significant, will affect all our lives, and so might be unpopular and risk losing them votes.

Millions of us, across the country and the world, want to do our bit but the information we need to inform ourselves about the choices is unfamiliar and often quite technical, so it feels reckless in the extreme to just hope everyone will make the right decisions.

In a time of unparalleled global climate emergency, is it really too optimistic to look to our government to explain what needs doing and why?

To put the necessary financial support in place so that we can all afford to do it?

To promote those explanations and measures, clearly and strongly?

To look for actual leadership from our leaders?

And to hope they can step up to the mark, so that COP26 achieves what we all need it to achieve.

If your readers want their voices to be heard, they can join a rally for the COP26 Global Day of Action this Saturday, November 6.

Tens of thousands are expected to gather at noon, outside the Bank of England, before marching to Trafalgar Square for a rally at 3pm.