It's back! The Good Mixer pub to re-open next Friday 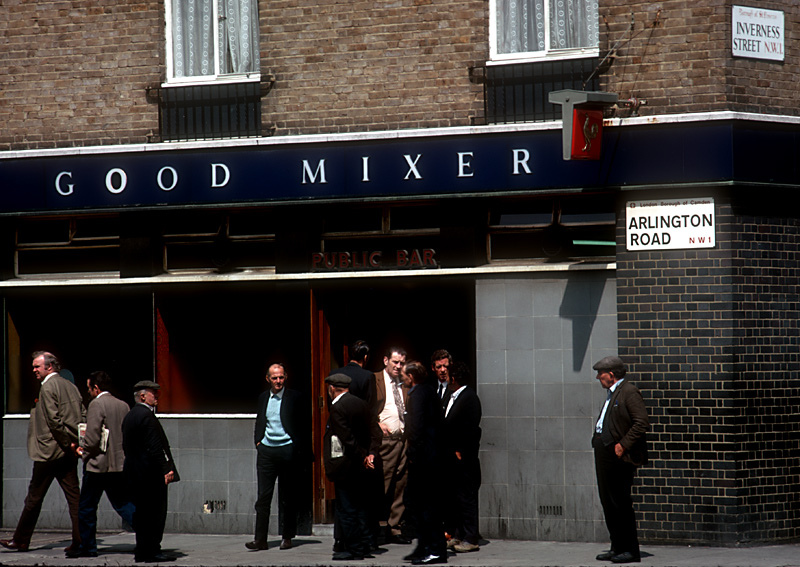 This photo of the Good Mixer will hang above the bar

THE legendary Good Mixer pub has been saved from developers with the arrival of new landlords who vow to keep the building as a “traditional boozer”.

Fans of the corner pub in Inverness Street, famous for its musical heritage, were worried that beer would never pour again from its pumps after a closing party in January. It followed the retirement of the couple behind the bar, a move which sparked rumours that the next owners would want to convert the building into private housing.

This afternoon (Wednesday), it was announced that The Good Mixer would be open again next Friday with new management but the same name. New boss Sarah Holgate, who runs the Magic Roundabout in Old Street and the Near & Fear cocktail bar in Peckham, said that, although builders had been brought in, there would be no “gastro-pub feel” or “quirky chandeliers”. She aims to get it “back to its original form”.

The Good Mixer has a special place in Camden’s music history as a regular hangout of up-and-coming stars of the Britpop era in the 1990s, and as a favourite haunt of chart-toppers Blur. In later years, singer Amy Winehouse was a customer, often enjoying a game of pool with a pint.

Ms Holgate told the New Journal: “I used to drink in there back in the day and I know the area really well. “We’re going to make sure we do this one proud. The idea is to get it back to its original form, but we are also giving the place a new lease of life. The traditional boozer is becoming a relic, but I think to go back to that is what is so special.”

Ms Holgate contacted the photographer who took an iconic shot of pub with what she described as “lots of old boys staggering out legless”. A copy of the photo is to have “pride of place” above the bar at the pub, which will be all blue inside. She said: “There will be a gorgeous jukebox filled with Britpop music and we will be serving pie and mash. We’ve got hold of some 1950s wallpaper as well.”

Camden Piano Rescue, in Camden Lock, is providing a tuned piano for the pub, which will be run on a day-to-day basis by Hugo Harding who has looked after pubs in Camden before, include the Grand Union. The new Good Mixer will show “major sporting events” on a big screen, including the World Cup in June.

The original two-roomed Irish bar was the place to be for anyone who was anyone during the Britpop era. It is said to have been where Elastica signed with Deceptive Records and where the briefly-successful Menswear were formed. Britpop folklore also has it that members of Blur and Oasis once clashed in the bar, at a time when they were duelling to be top of the hit parade. 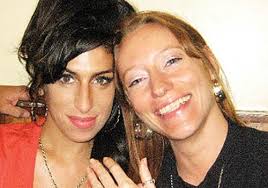 Former landlords John Davidson and Sarah Hurley, who left in January, had a decade-long connection with the pub. An uncle, Michael, used to work behind the bar. The family received a special tribute at a meeting of Camden licensees earlier this year. At the last night in January, blind singer John Chapman, from Kentish Town, was among performers.

Ms Holgate said the building had been bought by a “third party” but her firm would be running the pub in its original ground-floor space.