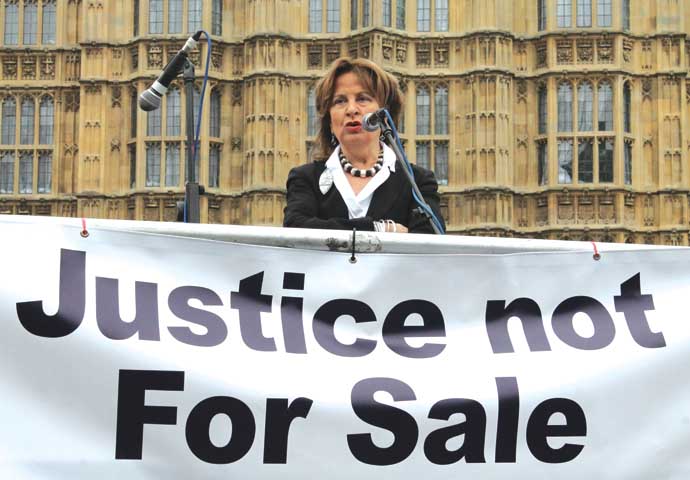 • HAVING read the article by Baroness Kennedy (No more living in fear – now it’s time for men to also step up to end misogyny, November 19) I can empathise with what she has to say.

I now identify as a transgender (male to female) woman and live full-time as such and have done so for the past five months or so.

This has opened my eyes as to what a lot of women, whatever their age, often have to go through while going about their daily business.

Perhaps one cure for a typical male’s behaviour would be to make them live and work full-time in female mode for a couple of weeks.

Then, perhaps, having been on the receiving end for a change, realise what their wives, partners, daughters, nieces etc possibly have to go through each and every day, cat calls and abuse.

I also ready the piece in the same issue about Lord Smith, the first MP to come out as gay, and how he says we still need to work for trans rights.

All I and most of my transgender friends ask is that we be left to live our life. We are not doing any harm. The problem is some people are frightened of what they don’t know.

There are some of us who feel as though how we were born does not match up with how we feel that we are.

What I do know is that since I have been living full-time in my chosen role as female, I do feel a lot happier and contented. Maybe I should have done so earlier, but I feel that it is right for me now.

And I also get a lot of compliments from female customers in the shop where I volunteer two afternoons a week. I can also empathise with them and swap advice.

As Helena Kennedy QC says in her article, thankfully not all men are guilty of harassing women. But I have always felt that it is everybody’s right to go about their lawful business at any time, without fear.