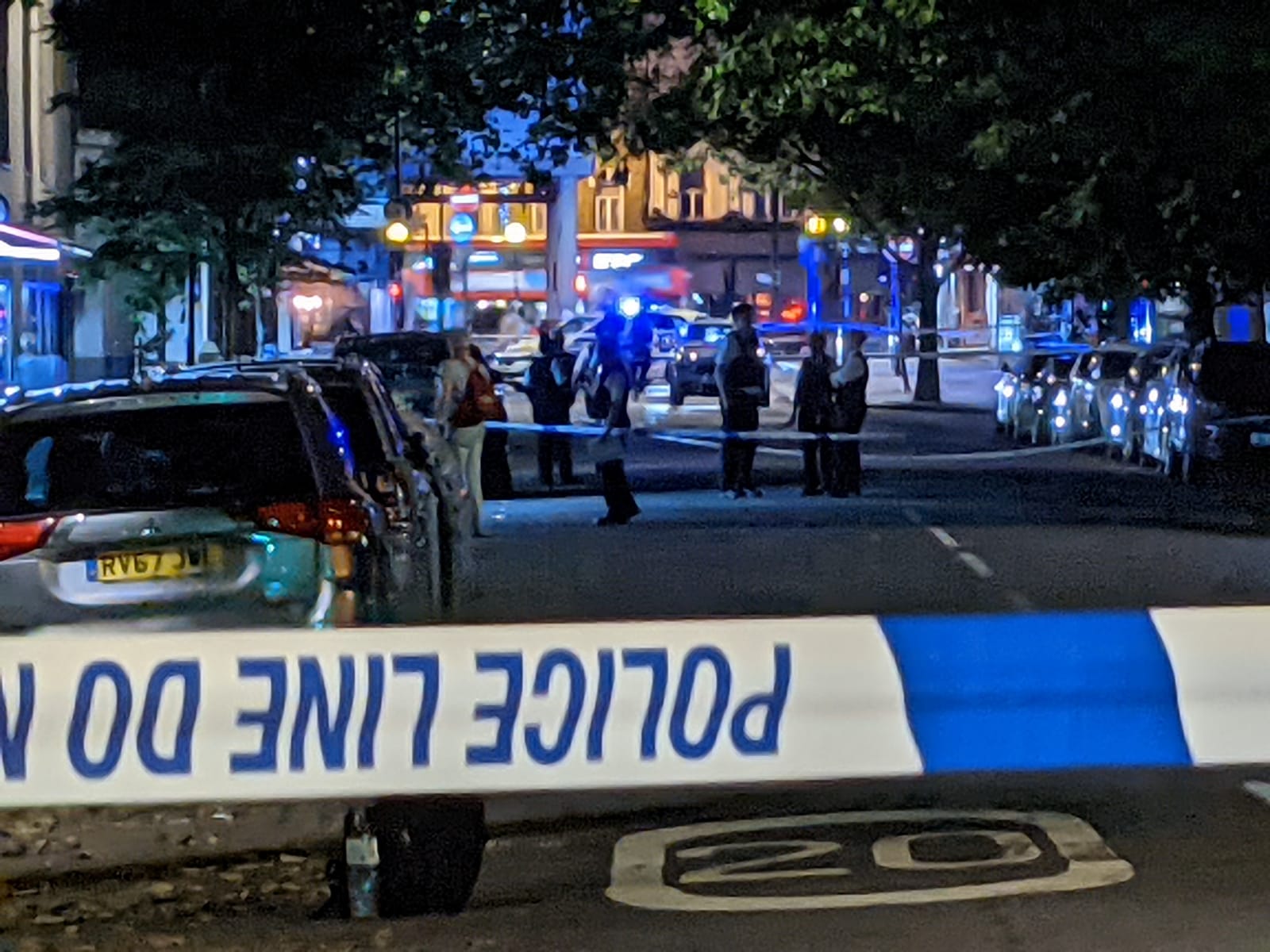 The police cordon in Plender Street

A MAN was taken to hospital on Wednesday night after being stabbed multiple times – as police investigated a fight in Camden Town.

Forensic officers were seen combing pavements and roads in a section of Plender Street, after the Metropolitan Police and London Ambulance Service were called to reports of a fight at 8pm.

However they found that a 25-year-old victim had already been taken to hospital with several stab wounds and was no longer at the scene. His condition is unknown.

A cordon was in place between Bayham Street and Camden Street, as officers investigated what had happened, with an inner cordon near the former Parrs Head pub.

Residents were having to check in and out with officers in order to enter and leave their homes.

Detectives continued their investigation last night, with road closures in place nearby. No arrests have been made.

Anyone who witnessed the incident or has information is asked to contact the police on 101, or tweet @MetCC, quoting CAD6682 of August 11.