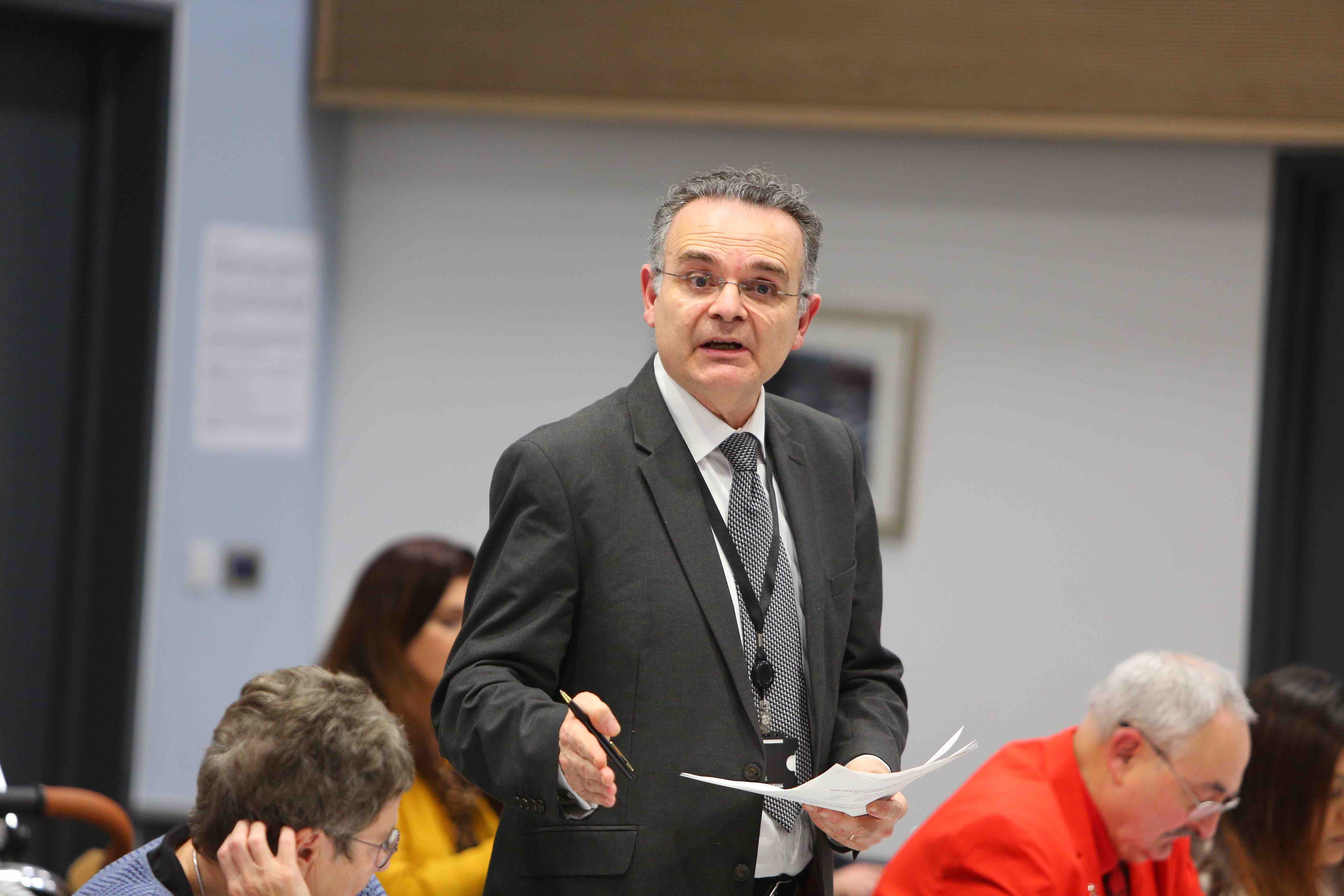 THE Town Hall is investigating a recording in which its own housing chief and a senior officer appeared to make light of questions raised about the Chalcots estate project.

Tenants in the towers say their concerns were dismissed as “same old, same old” – and coverage of the latest delays described as “boring”.

Labour councillor Meric Apak referred the incident to the borough solicitor and has “wholeheartedly apologised for any upset” ­– but says he is confident no wrong-doing will be found.

Both Cllr Apak and Astrid Kjellberg-Obst, the senior officer leading the refurbishment of the estate in Adelaide Road, were inadvertently recorded before a digital meeting about procurement on November 19. The tape appears to have been made as both parties logged on and before the meeting began.

In the recording, heard by the New Journal, Ms Kjellberg-Obst tells the councillor that she has sent him “two lovely presents”, one a New Journal article about further delays to recladding works at the tower blocks and the replacement of windows, and the other news about a fire in Burnham tower.

In response, Cllr Apak laughs. He says he has seen the article and adds: “They’re running out of arguments aren’t they?”

Residents in the blocks faced the trauma of being told to leave their homes in June 2017 due to fire safety concerns in the wake of the Grenfell disaster. Some ended up sleeping on the floor of a leisure centre. 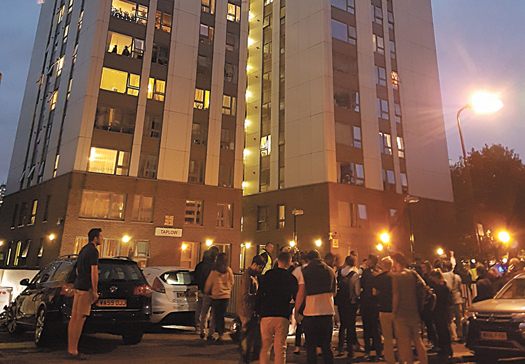 The night the Chalcots estate was evacuated

The New Journal’s Chalcots Inquiry campaign has pressed for answers on how it had reached such a crisis point.

Contacted by the New Journal yesterday (Wed­nesday), Cllr Apak said: “This is a recording of a conversation between myself and a council officer where we share an informal exchange about a difficult day, part of which I did not hear at the time on the teleconference. I have already voluntarily referred this issue to be independently looked into by the council’s borough solicitor.”

He added: “I am confident that the nature of the conversation was neither inappropriate nor uncaring, although I recognise that in the context it has been quoted it could be presented as such. For this reason, I wholeheartedly apologise for any upset my part in the conversation may cause.”

Hasan Shah, the chairman of Burnham Tenants’ and Residents’ Association, said he was furious and that trust between the group and the council had been broken.

“It kind of proved to us that the way they have been dealing with ourselves and residents’ problems has all been pushed away,” said Mr Shah, who is also the chair of the working group set up to scrutinise work on the Chalcots.

“This is how they’re talking behind the scenes on a daily basis, but to our faces it’s a different ball game.

“All these little comments show the complete detachment from the Chalcots. My personal view is that they need to resign and be replaced with people who can work with the residents and the residents’ work groups to achieve this.”

“We asked for an independent investigation of the Chalcots fiasco two years ago, as residents do not trust the council to be honest about its own shortcomings – this high-handed attitude and repeated lies show why.”

Council officials are not allowed to talk directly to the press, so the New Journal asked the press office if Ms Kjellberg-Obst wanted to comment. A council spokesperson said in response: “We can confirm that this matter was referred to our borough solicitor by Cllr Apak himself last week. This will be investigated in accordance with council procedures.”