Investigation into Chalcots evacuation must be held in public, insist residents

Calls for evidence sessions to be held in open view 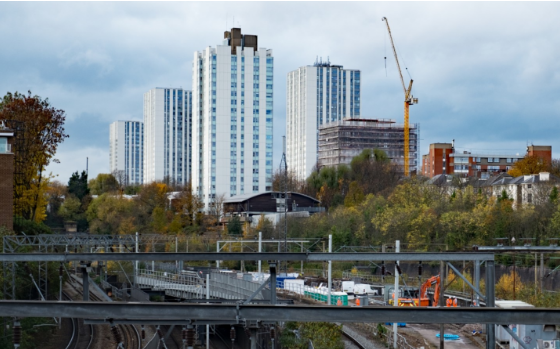 RESIDENTS of the Chalcots estate have demanded that an inquiry into the chaotic evacuation is not held behind closed doors, after Camden Council appeared to soften their commitment to full transparency.

Council leader Georgia Gould agreed last month to carry out an “independent review which transparently address the major issues” that led to the drastic decision to ask 4,000 people to leave their homes late on a Friday evening.

But a report, discussed at the Town Hall last night (Wednesday), agreed only for “the review to be independent and for its results to be published”.

The New Journal launched the Chalcots Inquiry campaign, calling for authorities to get to the bottom of what went wrong at the estate, with all proceedings carried out in public view. A chorus of surprise came from the residents at the suggestion that the inquiry would possibly be carried out with the sessions held in private, with only the findings made public.

Diane McCarogher, who lives in Dorney and decamped to the Britannia hotel for a month while works took place, said: “Unless it is public, we yet again have to take Camden’s word that issues were covered satisfactorily, or at all. They keep using the word transparency – well, let them be transparent. If they have nothing to hide then there is no harm in making the inquiry public. Most of what we have been told to date is smoke and mirrors, of no real use, simply glossing over facts and changing the subject when it gets a little too tricky, like who signed off on the original work.” 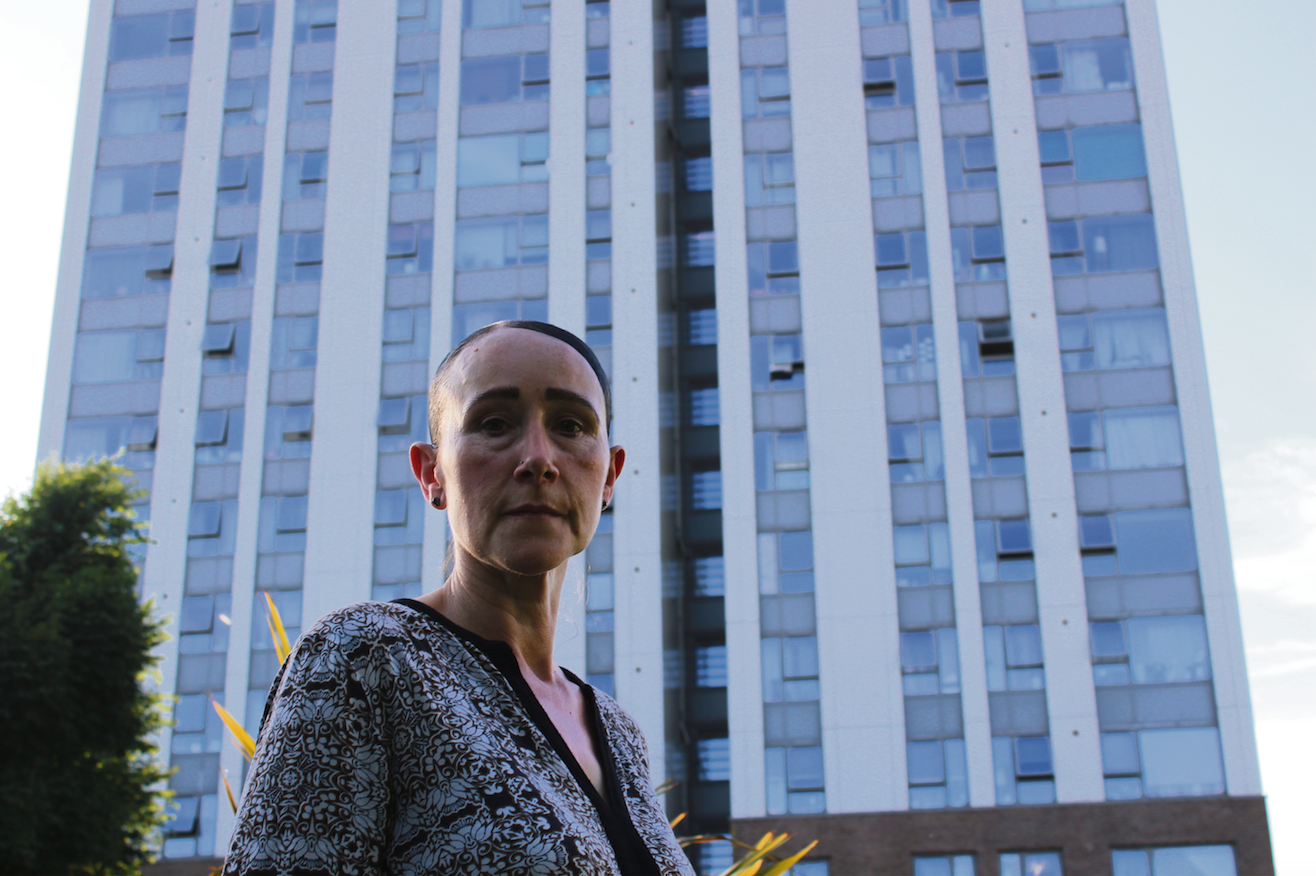 Mandy Ryan, a member of the tenant and residents’ association, said: “Let’s see the evidence, like how it is at a court case. We need to know the reason we are all out, living in different hotels, what happened, what is going to happen and who is going to pay for it and what they doing to do about our suffering?”

Green councillor Sian Berry said: “I think absolutely there need to be public sessions and webcasts and, ideally, transcripts.” Camden Council said that the “terms of reference” for the inquiry, which will set out what questions need to be answered, is being drawn up.

Asked if the inquiry would hold public sessions, Cllr Gould said: “That is something we have to look at as part of the terms of reference, that’s why we want to do the community research to find out what Chalcots tenants want. If there is a strong feeling around evidence sessions in public, then that will come forward.”

It is believed that any legal action that follows as a result of the discovery that the buildings were wrapped in flammable cladding, and the subsequent evacuation, could complicate the process.

A Camden Council spokesman said: “We’ve committed to a review that will be as transparent as possible, without compromising our legal position.”