Can community campaigner break through partisan political lines to win a seat on the council? 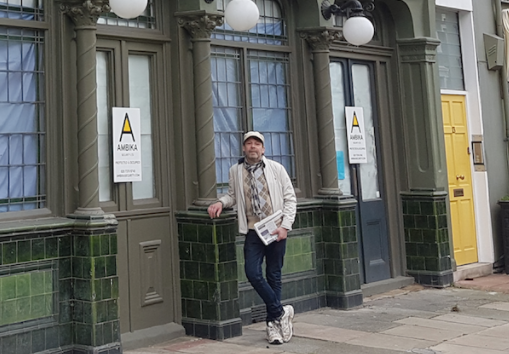 A COMMUNITY campaigner with a host of successes under his belt is now looking to upset the applecart again by standing as an independent candidate at May’s council elections.

Phil Cowan revealed this week that he will stand in his home ward of Primrose Hill with an alternative offering to tribal party-line politics.

He is known for a series of neighbourhood projects and winning campaigns that may have seemed impossible – including the re-opening of the Albert pub and helping to maintain a rearguard against chains in Regent’s Park Road – still none of the big brand coffee companies have been able to gain a foothold.

Mr Cowan, who has lived in the area for more than 20 years, said: “The Primrose Hill ward is changing at these elections – and the Labour councillors who have been here are moving to a new ward.

“If they were still the candidates, maybe I would have had second thoughts because I have worked well with them. I try to work well with everyone. But now there will be new candidates who, without being rude, will not know Primrose Hill in the same way. We need people with experience of this area, who have got involved, who have volunteered here and taken that community action.” 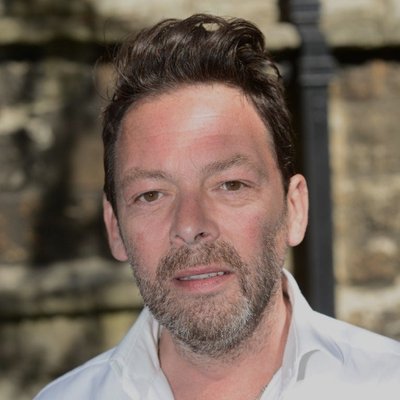 Mr Cowan, who used to have a stall in Camden Town market and then for 13 years an interior design shop in Regent’s Park Road, has most recently been helping the homeless group Streets Kitchen – volunteering to help give out food, warm clothes and “companion­ship” to rough sleepers.

“I was walking my dog in Camden Town and saw what they were doing – and asked if they needed any help. It really opens your eyes – and frankly I do not think the response from the council so far has been good enough. Nobody should be dying on our streets.”

He has also helped with environmental campaigns locally – he was among the group giving out free trees at Primrose Hill Library on Saturday ­– and worked with the business guru Mary Portas to champion independent shops.

He said: “I won’t be able to get through the campaign without mentioning the ‘p’ word. The park – and the issues of the gates. I don’t think anybody wants to see gates, but my first priority is that residents are protected.”

A long-running saga saw sharp differences of opinions in the area over whether Primrose Hill should be locked at night, as people who could not go to pubs and clubs appeared to head to the green space instead.

“At times over the last two years, it’s been like a festival at night – it became a destination for parties. Would you have Glastonbury without any security measures in place? It does need to be monitored. We have some vulnerable people living close by – and they are scared of what the next few months might bring.”

He said he has some supporters willing to weigh in to help with his campaign; standing as an independent is always a tough task.

“I think it is less tribal now and people are interested in what alternatives there are,” said Mr Cowan.

“And the Covid pandemic has shown what can happen if we work together, rather than against each other. The spirit of volunteering and caring really came through.”

Supporters include Matthew Wright, the TV and radio journalist, who lives in Primrose Hill.

He said: “It’s hard to miss him [Phil Cowan] as he’s always out and about in our community. It’s where he lives and that alone sets him apart from other candidates.”

“I’ve seen him doing amazing work serving food to the homeless at weekends.

“He’s done wonders working with residents of a sheltered housing development and was one of the principle players in saving a local pub from redevelopment.”

PRIMROSE Hill is set to get new councillors however the vote goes in May. The ward is currently “Camden Town with Primrose Hill” but boundary changes have led to a split.

The third Labour councillor was Lazzaro Pietragnoli, but he resigned last year after apologising for running a secret Twitter account in which he posed as a single mother living in social housing to criticise some of his own colleagues.

The shifting boundaries are said to have made Primrose Hill one of the few areas where the dominant Labour party will have to work harder to win.

And independent Phil Cowan will not be the only one eyeing a seat in a chamber currently bursting with Labour councillors.

The Conservatives and Lib Dems will be hoping to seize on a possible opening here.

Labour has selected Ajok Athian, Anna Burrage and Matt Cooper as candidates for the ward.