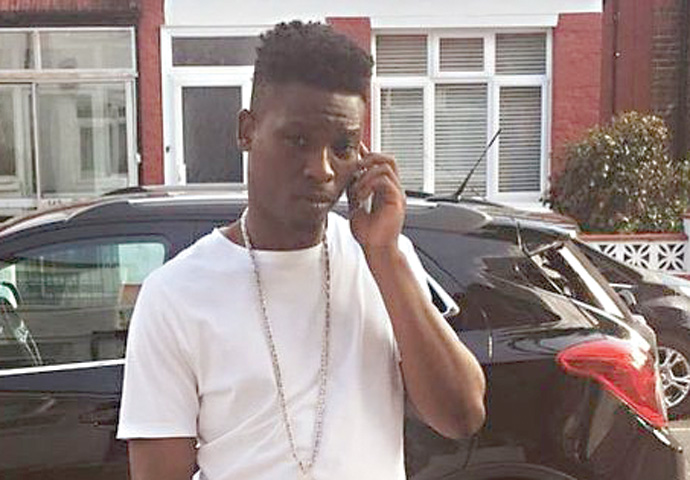 A KEY witness in the trial of a man accused of stabbing to death a father on a busy Islington high street failed to give evidence at the Old Bailey this week despite a warrant for his arrest.

Reece Williams, 22, from King’s Cross, is on trial for the murder of Marcel Campbell, 30, in Upper Street in May this year.

Dozens of passers-by watched as two men “grappled” in a van before a fight spilled onto the street. Mr Campbell suffered 17 wounds, one so deep it cut through a major artery in the heart. Mr Williams has pleaded not guilty to murder.

Mr Campbell, from Tottenham, had been in a van with Mr Williams, which was being driven by his childhood friend, Gabriel Prempeh.

Judge Anthony Bate told the jury on Tuesday: “It is plain to us that Gabriel Prempeh is a potentially important witness in this trial. The usual arrangements were made. I issued a summons for him. Next was an issue of a warrant. The police made sterling efforts to enact my warrant but he remains at large.”

Judge Bate added that he had to “draw a line” under Mr Prempeh’s absence.

Jonathan Rees QC, for the prosecution, read a statement made by Mr Prempeh at the police station two days after his friend’s death. In it, he said that Mr Campbell would often sit with him in his rented van as he made deliveries across London on behalf of a courier company.

“He keeps me company and it keeps him out of trouble,” he said.

Mr Campbell “mentioned meeting up with a friend” to Mr Prempeh before they picked up Mr Williams from Killick Street in the early evening of May 21. 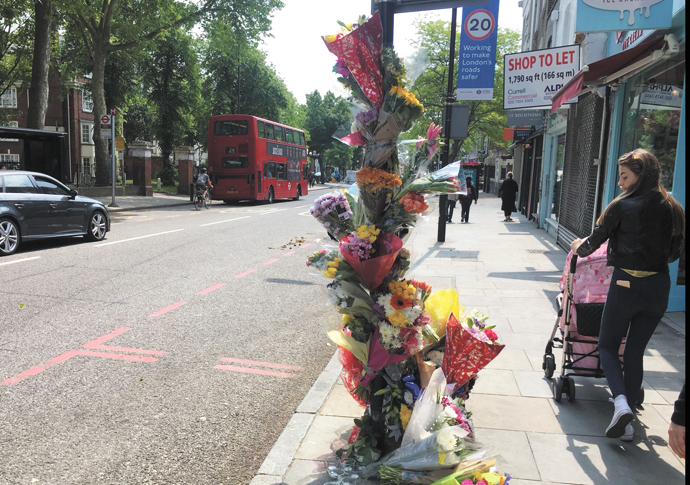 Flowers at the scene of the stabbing

The statement continued: “I had never seen him [Mr Williams] before. Within five minutes they started arguing, saying things like: ‘What do you mean I phoned you?’ I couldn’t remember who said what. He started punching down over Marcel. Marcel was punching up above his head.

“I tried to push them both out of the van. I heard Marcel say: ‘He poked me.’ I saw Marcel’s friend hold a knife with a long silver blade. I was in shock, Marcel was on the floor, I was trying to grab the knife.”

He described how he saw Mr Williams run towards Angel after the attack.

Mr Prempeh described how he had been friends with Mr Campbell for “over 30 years” while Mr Campbell’s mother, Paul­ette, “is like a mum to me”.

The jury had heard earlier that Mr Prempeh left the scene of the stabbing before he could be questioned by police and abandoned his van near the Emirates Stadium.

Mr Williams gave evidence on Tuesday and told the jury under cross-examination from Mr Rees that he had acted in self-defence.

When questioned by Mr Rees as to whether he was a drug dealer since he had two phone numbers – with one used just for receiving calls – Mr Williams denied the claims.

A statement made by Mr Williams after he handed himself in at Holborn Police Station – four days after the stabbing – was also read out in court.

Mr Williams said he acted in self-defence after Mr Campbell and Mr Prempeh refused to let him out of the van.

“The driver was saying to Marcel: ‘Get him, get him.’ I took this to mean stab me. I then grabbed hold of the knife and began to wrestle with Marcel,” the statement read.

The jury were told a list of “agreed facts” about Mr Campbell, Mr Prempeh and Mr Williams, which included their past criminal history.

The court heard that the three men had more than 40 previous convictions between them. Mr Williams had been convicted of being in possession of an offensive weapon in 2017 while Mr Prempeh and Mr Campbell had a long history of drug dealing.