‘I only just discovered that my grandfather was found murdered’, says Wombles star Mike Batt

Exclusive: Arthur Jennings was found shot by his lover, who later killed herself 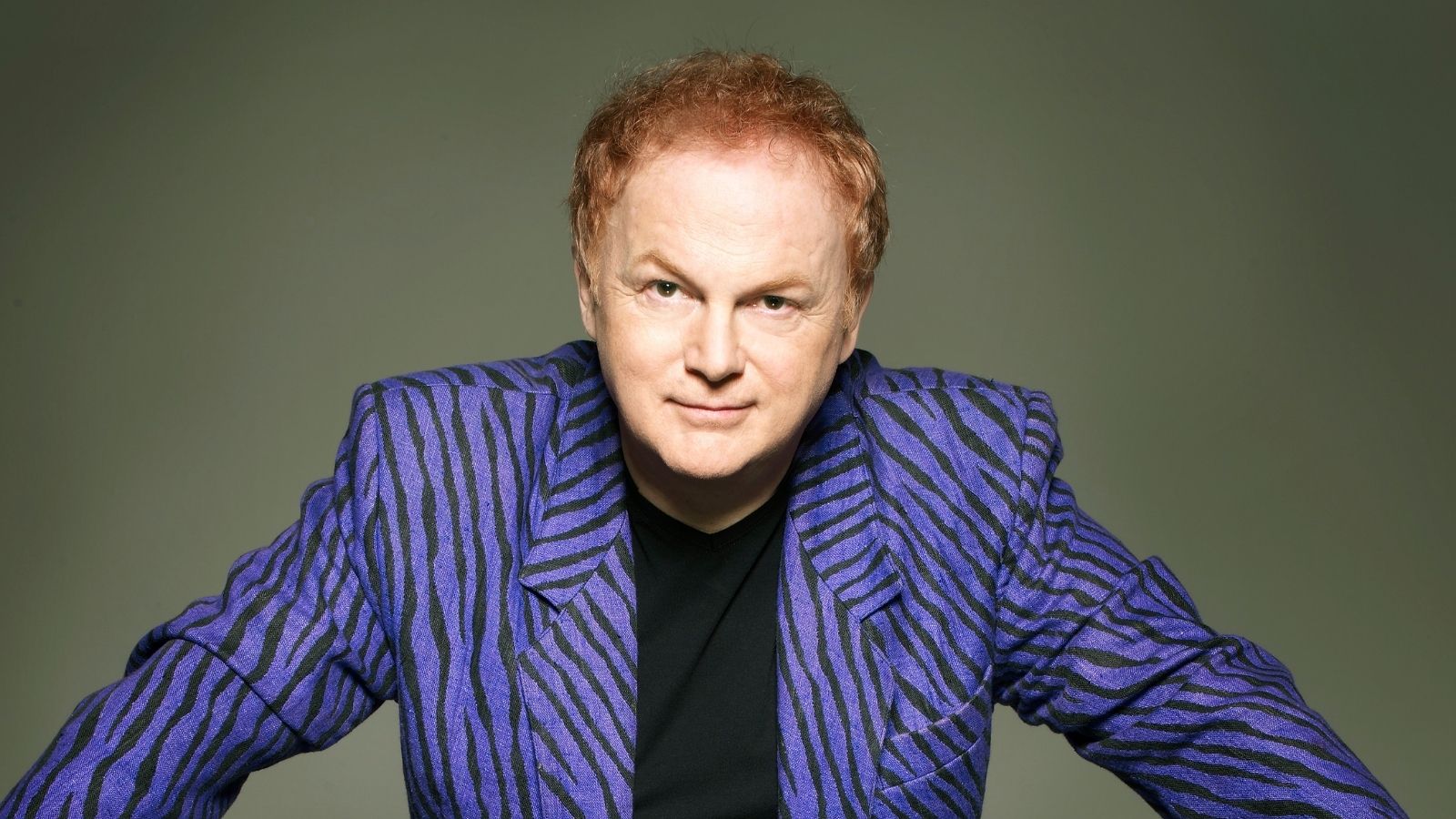 WHENEVER musician Mike Batt has been asked about where he’s got his musical talent from, he’s been lost for words.

The composer of The Wombles theme tune always credited his artistic abilities to his mother Elaine, who made costumes for the children’s favourites.

He’d heard from family that his grandad Arthur Jennings was an adept organist.

But when he did some research into his family tree earlier this month he was startled to discover that grandad had been shot by his lover in Belsize Park in December 1941. Mr Jennings was found dead in a flat in Eton Road having been shot three times by his mistress Jeannie Marti, a pantomime artist. She then shot herself the next day.

Recounting his shock at the discovery, Mr Batt, 72, told the New Journal that the scandal had been kept away from him when he was growing up.

“When you’re a kid and you only have your granny, you don’t ask questions about what happened to your grandad,” he said.

“I had one on the other side of the family and we were really close, but nobody ever said what had happened. “It was one of those questions where you started asking about it, but then stopped half way through because you knew what the response would be.”

Mr Jennings had left Mr Batt’s grandmother, Elizabeth, for the woman that would ultimately kill him. 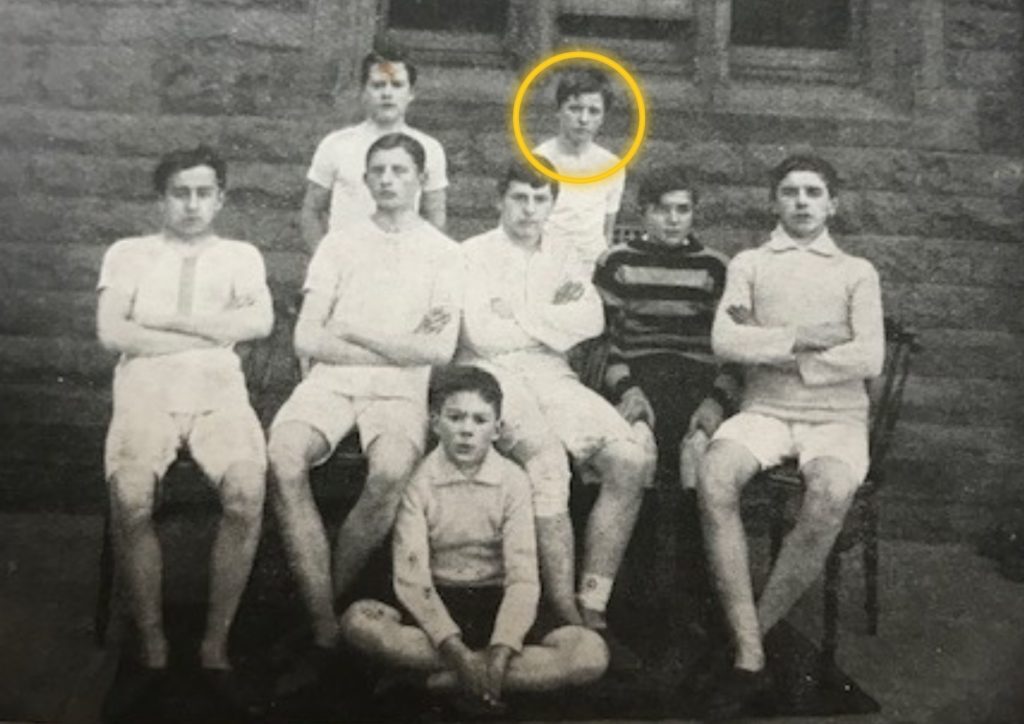 Investigations by Mr Batt a few decades ago led to meeting him meeting his grandad’s sister, which is where he discovered that he was a “brilliant” organist.

Other findings included Mr Jennings’ hand in selling a large organ he’d inherited from his father to Barnard Castle School, where he himself had gone as a boy.

Mr Jennings went on to serve in the First World War, being made sergeant, and in the 1930s moved his family to Spain where they were caught up in the civil war. From there they moved to Clackmannanshire in Scotland, at this point he and Elizabeth had married, with Elaine and Mr Batt’s later-aunt Marjorie being born.

This, he suspects, is where things started to go awry.

“I found a press cutting where I saw Arthur had been arrested in Dollar for killing somebody while drink driving,” Mr Batt said. “He was only fined £25 and banned from driving for a month! I think that’s where he met Jeannie and left the family.” 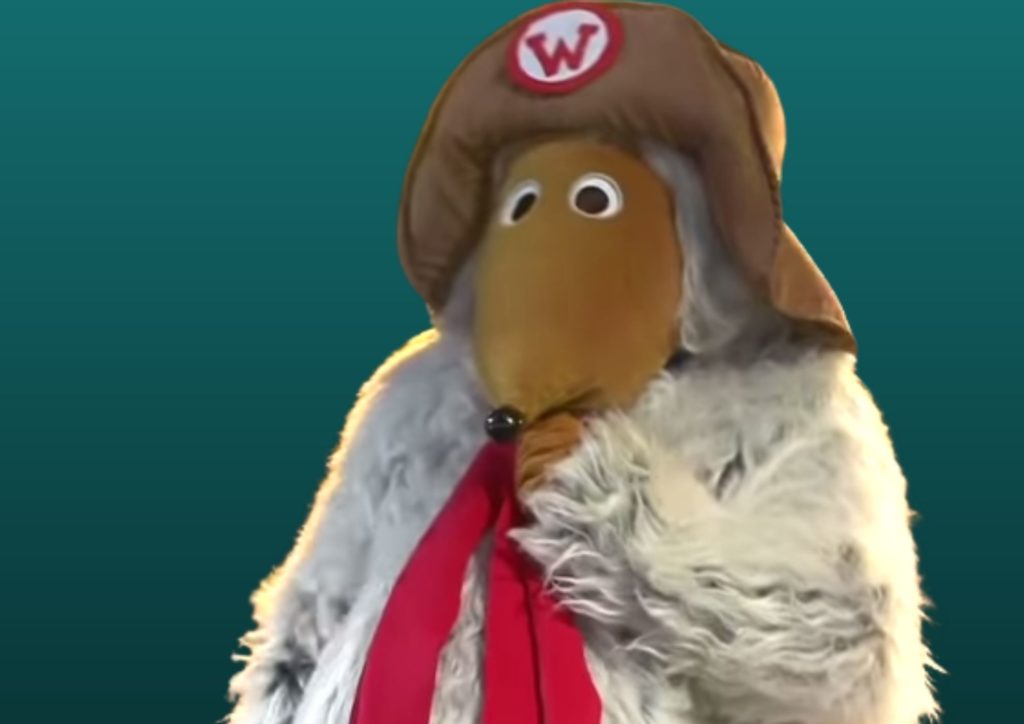 Mike Batt had huge success with The Wombles

He added: “I get this impression that he was a bit of a fly-by-night character who flitted from job to job. He had been a cinema manager and then was a catering supervisor when he died.

“I think they might have been having an affair when he was in Scotland and he left my gran and they had run off and were living in Hampstead.”

Mr Jennings was 44 when he was shot in 1941. Details Mr Batt has managed to scrape together show that neighbours had heard frequent arguments coming from the flat in the days before. An inquest was told that people had heard shouting and banging before reports of three shots.

Mr Batt said: “She [Ms Marti] must have either stayed up or maybe she went to sleep, because the next morning she went down to the post office, sent some money to relatives from her bank account before going home and shooting herself.”

He added: “My Mum told my sister that they had been ushered into the front room and told that their father had been killed. In those days a lot of people were being told their fathers were being killed, so it wasn’t that unusual.” 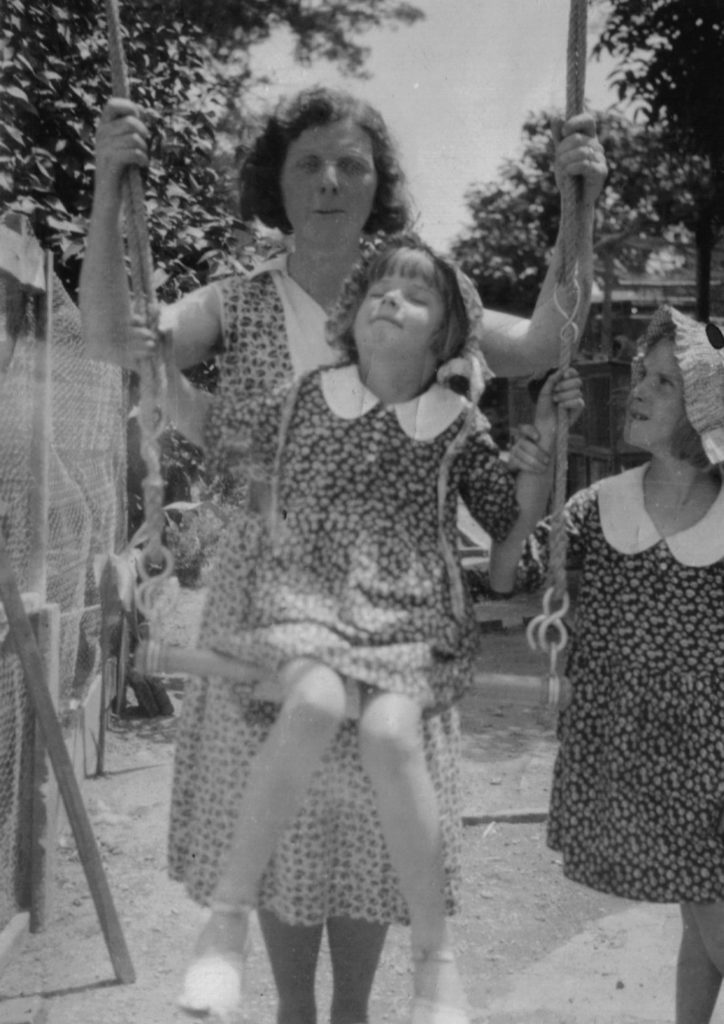 Mr Batt’s grandmother Elizabeth and her daughters Elaine and Marjorie

While Mr Batt is reluctant to judge what happened, he wants to find out more about the events that led to his grandfather’s demise. Police records are kept at the public records office in Kew and may hold further clues.

“I’m not making any judgments at all because there’s so little information,” he said.

“He [Mr Jennings] might have been abusive towards her, she might have been scared or fearing for her life and that’s why she did what she did. You can’t blame one person or another. I would like to get to the bottom of it.”

He added: “In some ways the more I read about him, the more I realise how we were similar. Not just the music, he had a grandiose streak and so do I, there’s similarities but I don’t fool around like him.”

Mr Batt had rich success when The Wombles, originally a children’s book series by Elisabeth Beresford, was brought to life on the screen.

He wrote the programme’s theme tune and several other hits as the furry creatures – and recycling pioneers – from Wimbledon Common began to storm the charts, and performed as Orinoco, the lead singer and piano player. Away from the Wombles, he also produced several successful tracks as a solo artist, and wrote the musical The Hunting of the Snark based on Lewis Carroll’s poem.

Mr Batt said: “When I’ve been interviewed, people always ask me ‘where do you get your music from, do you come from a musical family?’ and my answer has always been ‘no I don’t’.